WASHINGTON (AP) — Former Trump national security adviser John Bolton said Monday that he is “prepared to testify” if he is subpoenaed by the Senate in its impeachment trial.

Bolton, who left the White House in September, said that he has weighed the issues of executive privilege and that after “careful consideration and study” decided that he would comply with a Senate subpoena.

“I have concluded that, if the Senate issues a subpoena for my testimony, I am prepared to testify,” he said in a statement.

Senate Majority Leader Mitch McConnell has publicly expressed resistance to calling new witnesses in the trial, though Democrats are pressing to hear from Bolton and others who did not appear before the House’s inquiry in the upcoming proceedings. 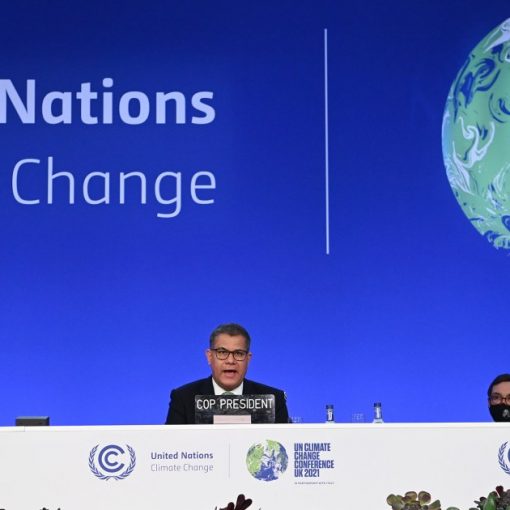 The dilemma I like studying medicine because I want to help people, touch their lives and make a change. I believe that […] 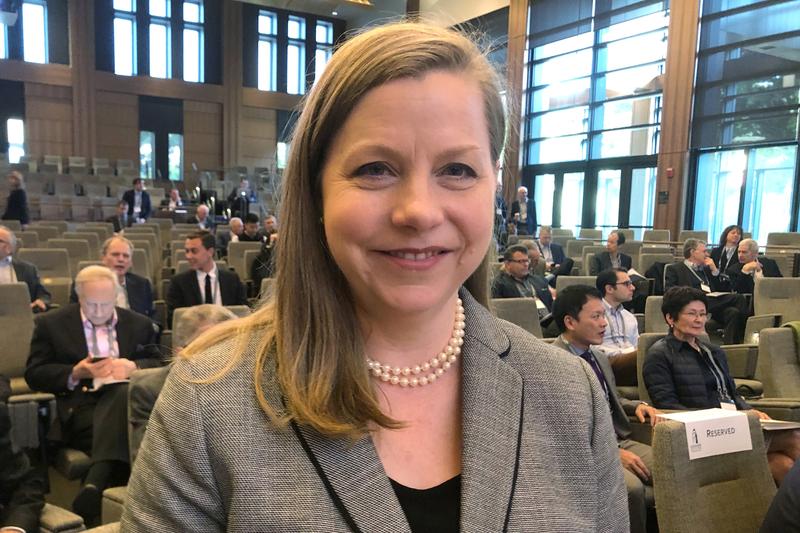 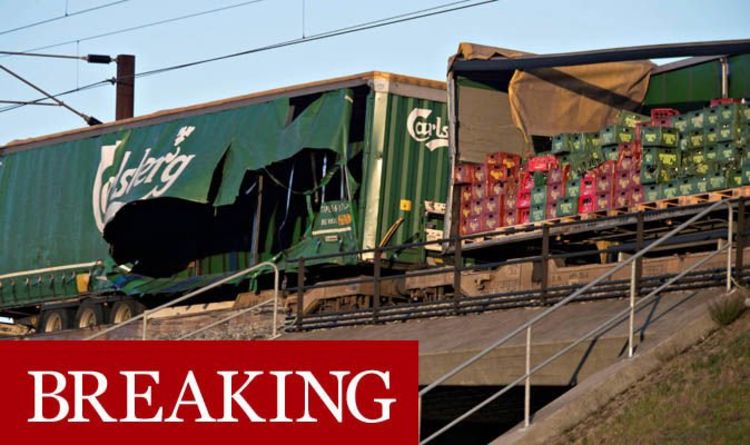 The deadly accident took place on the Great Belt fixed link between Zealand and Fyn, Denmark’s two major islands, on Wednesday at approximately […]