MICHELLE OBAMA has spoken out about the agony of her youngest daughter Sasha Obama starting University last August at the University of Michigan Ann Arbour.

In a sit down chat on the Today Show, former first daughter Jenna Bush questioned Mrs Obama about the experience of Sasha flying the nest.

“Were there any tears?’ asked Bush Hager.

“There were. We were really good about it- we didn’t want to embarrass her because, you know, she had roommates, “ Responded Mrs Obama

“When we got into a car…and then Sasha drove off on her own and said that last goodbye, that’s when were like…..” as the ex-FLOTUS begun to mimic crying noises.

The emotional admission made by Mrs Obama on live TV, set Twitter alight with empathetic responses from her fans.

One user said: “So good to see a mom who speaks so adoringly about her children. great to listen to a first lady who can speak eloquently and personally.”

A second user added: “She seems like one great mama!”

It was only eleven years ago that Sasha stood gazing at her father adoringly as he was inaugurated as President of the United States back in 2008.

In a recent picture uploaded to Instagram, Mrs Obama shared a photo of Sasha all grown up enjoying a family thanksgiving alongside her mother, father and sister Malia (21).

Underneath the photo were a flurry of comments from users who were shocked by Sasha’s maturity.

Mrs Obama and Ms Roberts have been working with Global Girls Alliance, which is part of the Obama Foundation, to help young girls pursue education and reach their goals.

In a recent survey it has been revealed that 98 million adolescent girls around the world are not in school, and this is a topic that Mrs Obama is passionate about.

“ We are here to provide crucial support to help these girls stay in school and prepare for their futures so they can become the women they’re meant to be“ wrote the ex FLOTUS in an Instagram post.

One user said: “My hats off to you. You’re doing great things.”

Another responded “ Thank you for visiting Vietnam, Michelle, you are doing great things for these girls”.

While a third added “ You inspired girls to believe they have strong power to be great women in the future”.

It is little wonder that for the second year in a row Mrs Obama has been named ‘most admired woman’ in the world according to a recent poll released by Gallup.

Mrs Obama has beaten Melania Trump for the no 1 spot in the poll that saw Hilary Clinton hold the top spot for 17 years. 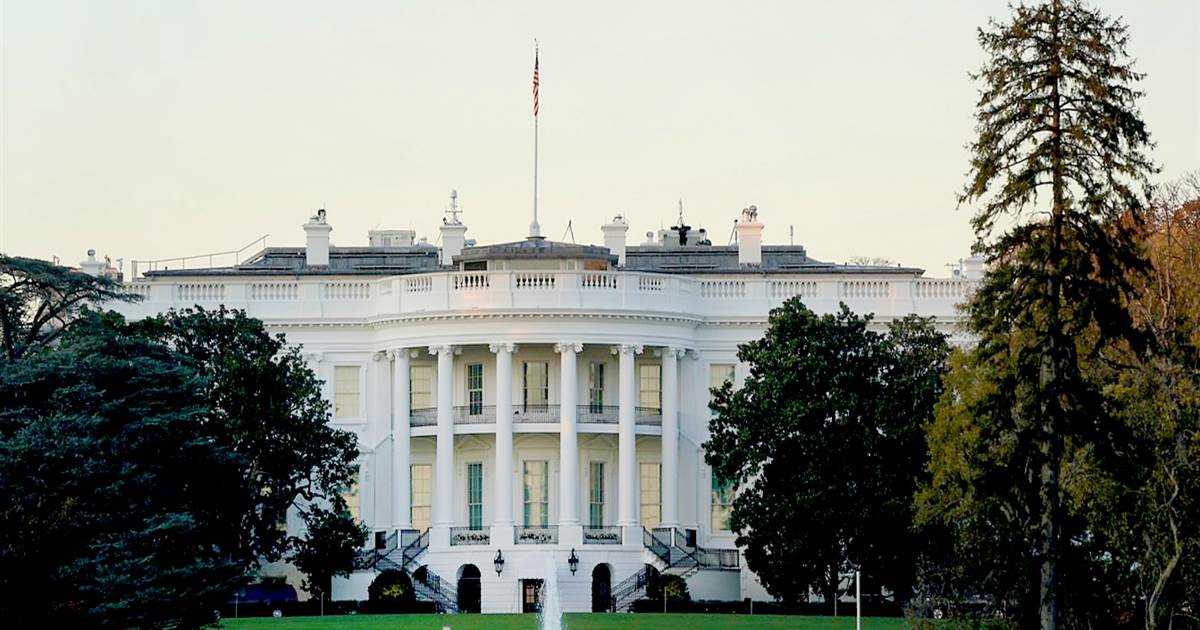 President-elect Joe Biden has named three Latinos to be part of his and Jill Biden’s White House senior staff, all alumni of […] 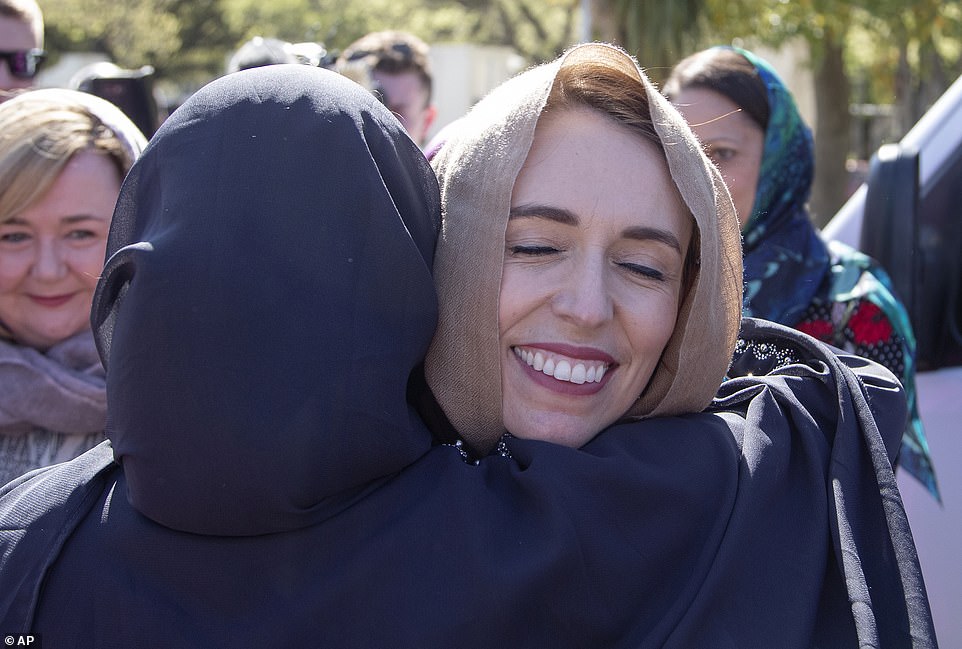 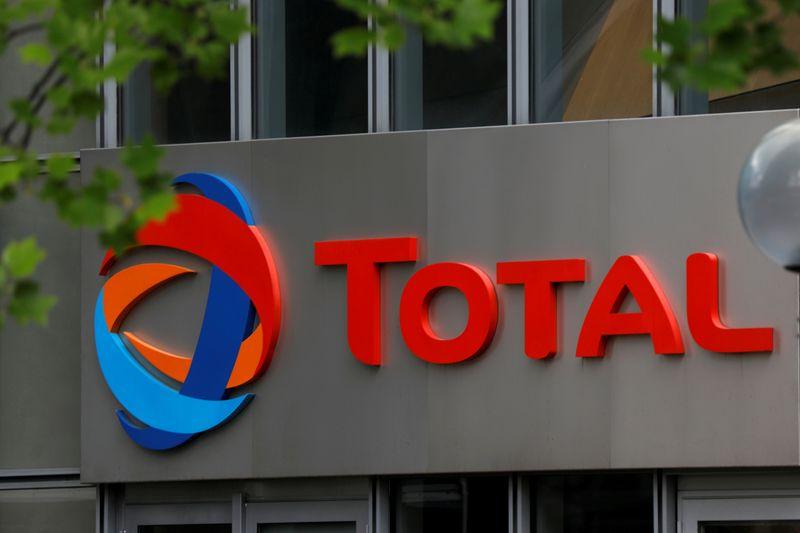 FILE PHOTO: The logo of French oil giant Total is seen at La Defense business and financial district in Courbevoie, near Paris, […]