Fans know the highlander has been in battle many times but could this spell the end for Jamie or at least separate him from Claire once more.

Furthermore, it looks like Jamie will change his mind about fighting for the English, which means he may be forced to go into hiding once more.

“I swore an oath to the crown but I will not stand by and watch my kin killed,” he tells Claire.

His plans leave Claire rather concerned as she begs him to be careful, scared of losing her husband. 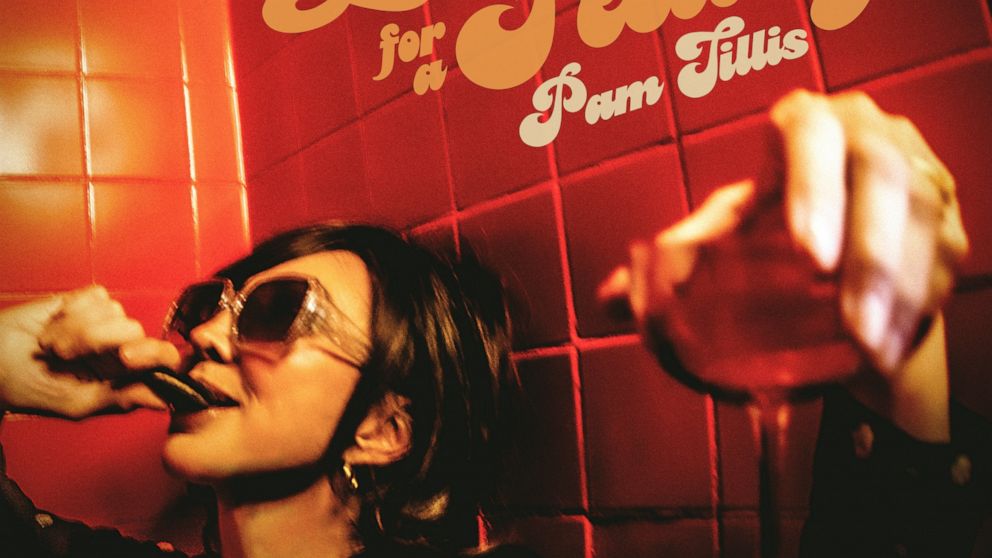 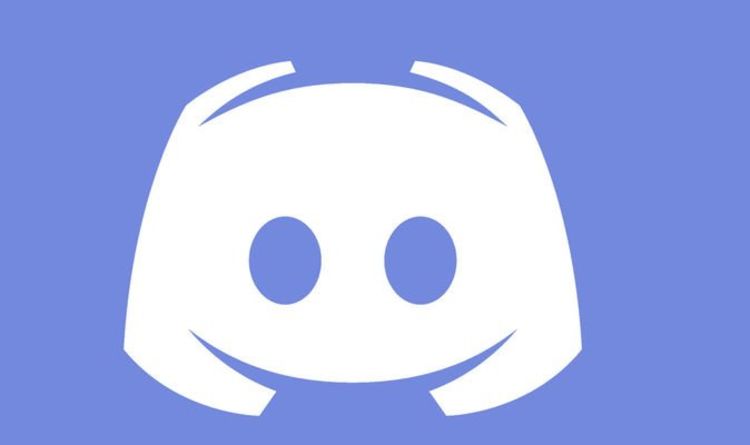 DISCORD DOWN – UPDATE ONE: Down Detector is back online after the independent outage monitor was tricky to reach at the start […] 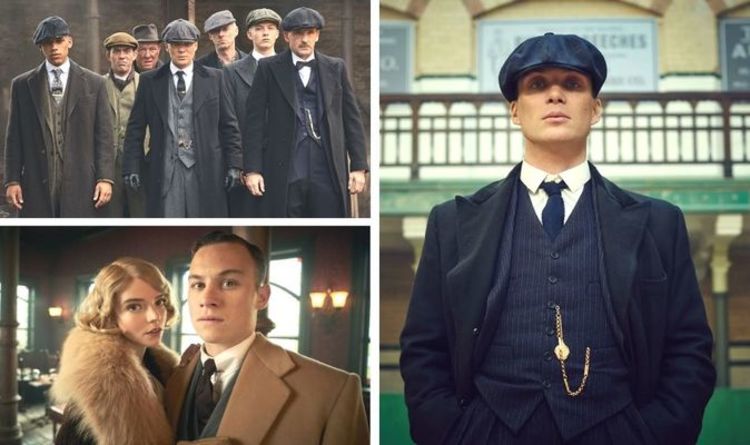 Peaky Blinders season six has already faced a number of delays so far, including the postponing of filming indefinitely. Now more information […]