We’ve had a Scottish Bond and an Australian one. Is the world really ready for a Scandinavian 007? After months where the same faces have dominated the race to replace Daniel Craig, there is a hot new contender. TV shows have been the springboard for favourites like Richard Madden, Sam Heughan and James Norton and the latest BBC1 smash hit show just catapulted a complete unknown alongside long-standing favourite Tom Hardy.

British bookies have just dramatically reduced the odds on Danish actor Claes Bang, who was previously best-known in the UK for the final Series 5 of The Affair.

A spokesman for Coral told Express Online: “We’ve been knocked over with bets on Claes Bang becoming the next 007 ever since Dracula was aired on the BBC and, as a result of that support in the betting, we have slashed his odds.

“Interest picked up following the final show in the series where Claes is now a strong contender to replace Daniel Craig along with the likes of Sam Heughan and Richard Madden.”

Even though English is not Bang’s first language, his performance on the BBC horror drama demonstrated his perfect accent.

But is he too old?

Coral told Express Online: “If he did land the role, Claes would be one of the oldest actors to debut as Bond, however, he ticks many of the right boxes and many punters believe he is perfect for the role.”

Roger Moore was 46 when he made his debut in Live and Let Die.

Coral added: “Claes has been a huge hit as Dracula and following his performance in the three-part series, he is a genuine contender to be the next James Bond where his odds have been slashed in half.”

However, assuming the Bond reboot would take at least three years to hit cinemas, this means Bang would be 55 when he started and in his sixties as the franchise progressed. Roger Moore was 58 when he made A View To A Kill, however the physical demands on Bond are far greater in the modern iteration.

The actor himself said of the speculation he could take over as 007: “I think this is such good fun, but I might be too old after that.”

James Bond: Daniel Craig ULTIMATUM ‘What was the F***ing point?’

James Bond: All the evidence Rami Malek is Dr No in No Time To Die

Meanwhile, the actors at the front of the pack remain unchanged.

Coral has Outlander hunk Sam Heughan with a clear lead at an impressive 5-2. Richard Madden and Tom Hiddleston are in second place on 5-1.

Idris Elba follows at 6/1 but Grantchester star James Norton has slipped from 5/1 to 7/1.

After him comes Claes Bang and former favourite Tom Hardy, tied at 8/1, alongside another newcomer Jack Lowden.

Speaking on The Tonight Show with Jimmy Fallon, Heughan reacted to his increased profile in the race.

He said: “I can reveal right now that I’m not James Bond, no. I’m still waiting for the call.” However, this is not an outright end to the idea since he added: “I haven’t been told that I’m not.”

JAMES BOND NO TIME TO DIE IS OUT ON APRIL 2 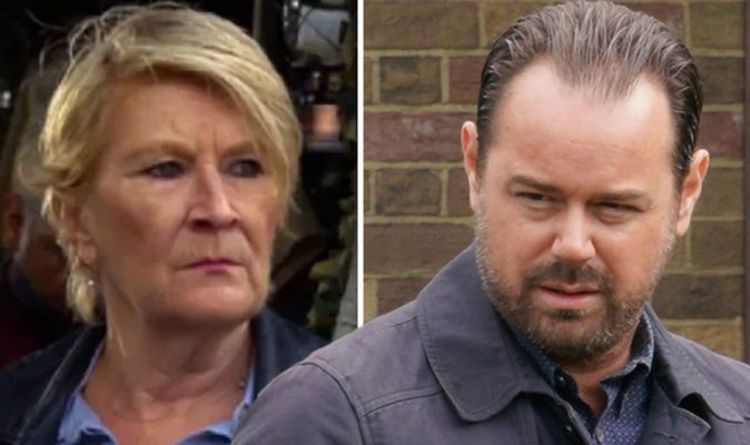 Will Shirley’s life hang in the balance as she’s involved in a tragic car accident? In recent scenes, Frankie was horrified when […] 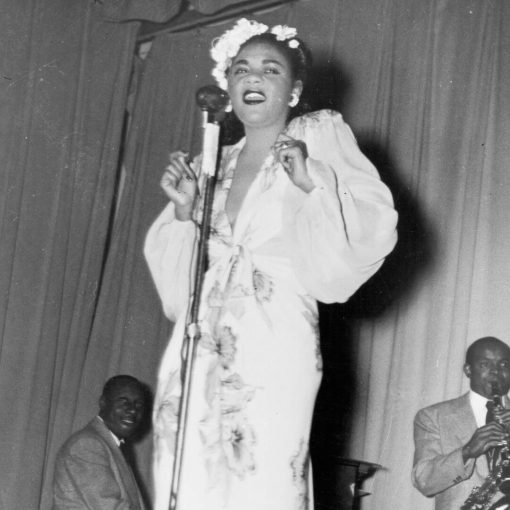 In 1955, her friend and sometimes manager Maely Bartholomew, who was married to journalist William Dufty, invited Holiday to come stay at […] 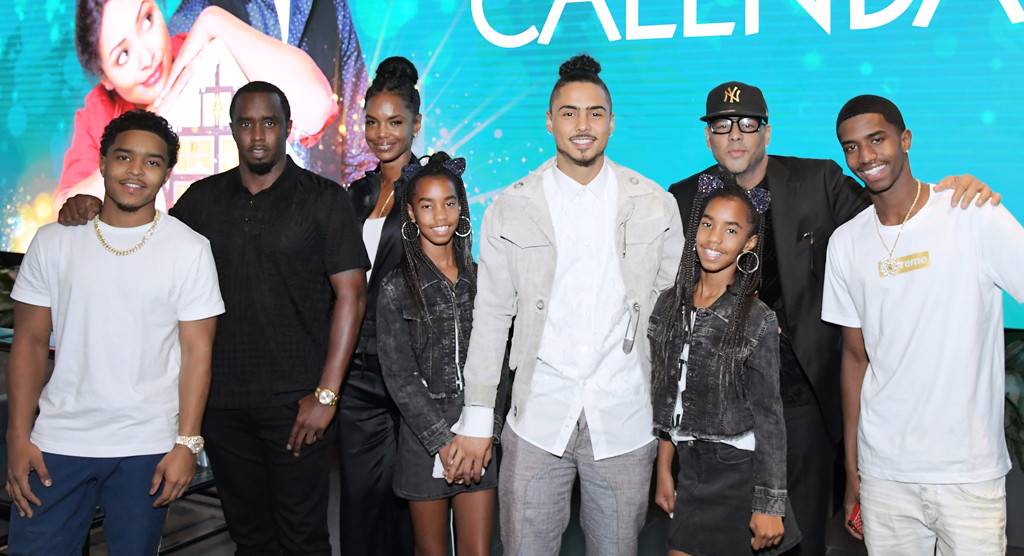 Sean “Diddy” Combsis mourning the death of his ex-girlfriend Kim Porter. E! News has learned the rapper and fashion mogul is “devastated” over the […] 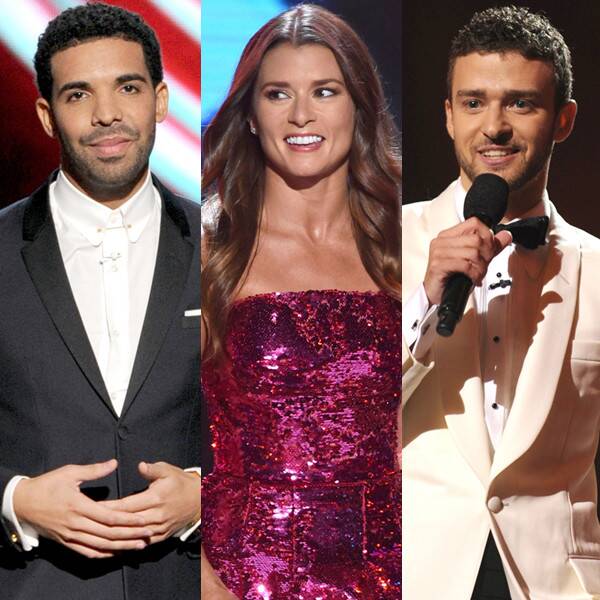