A 25-year-old man vanished in Sacramento, California, on New Year’s Eve morning, prompting a search by police and his family.

Alexander Holden was last seen in the city’s downtown at around 2 or 3 a.m. Tuesday, police said. His family said it is unlike him to disappear.

Margaret Palmietto, Holden’s mother, told NBC affiliate KCRA in Sacramento that he had plans with his girlfriend and friends Tuesday night but he did not show up.

A spokesperson with the Sacramento police said the circumstances around Holden’s disappearance are not immediately clear. On Friday, authorities conducted a wide neighborhood canvas in an effort to find him.

“We are urging the public to reach out to us if they have any information regarding his disappearance,” Officer Karl Chan said in an email to NBC News on Saturday.

“Alex, we will not give up. We love you so so much, and will do anything to have you home soon, safe and sound. You mean the world to so so many people, and we are all praying and praying for your safe return. Please. I love you so much,” she posted Saturday.

Palmietto told KCRA that if there’s any way that Holden could hear her, she wants him to know they’re not giving up.

Palmietto and Holden’s father, Calvin Holden, are both judges in Greene County, Missouri, according to the Springfield News-Leader. His uncle is Bob Holden, a former governor of Missouri, The Associated Press reported. 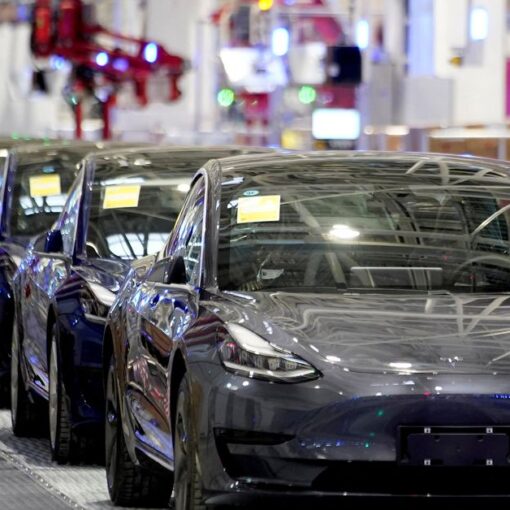 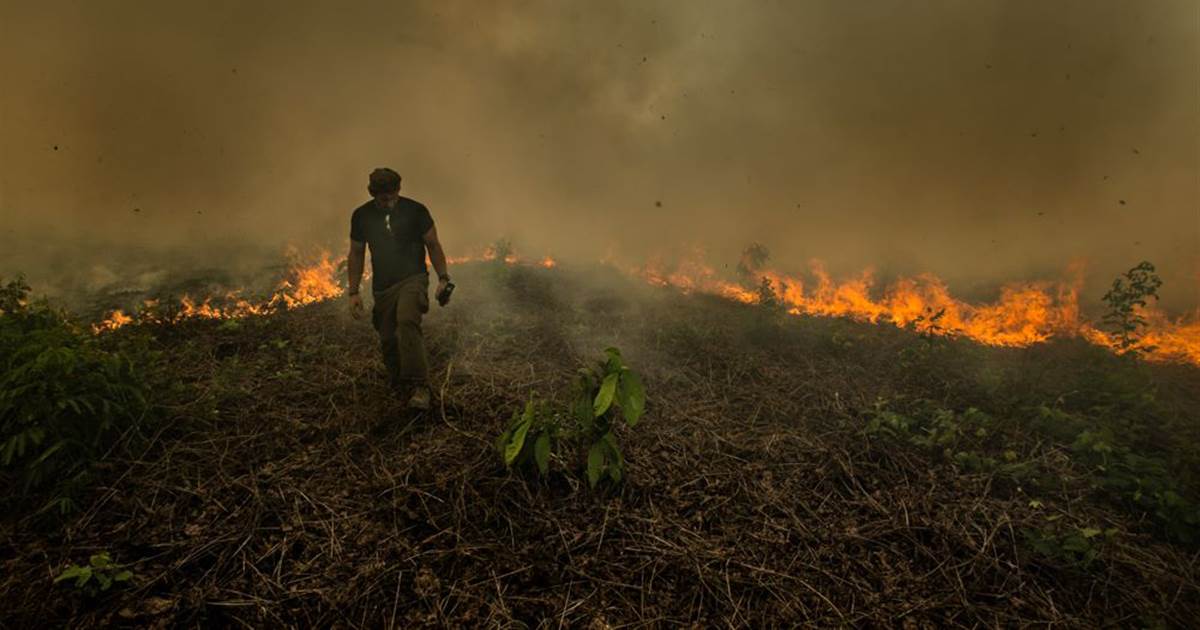 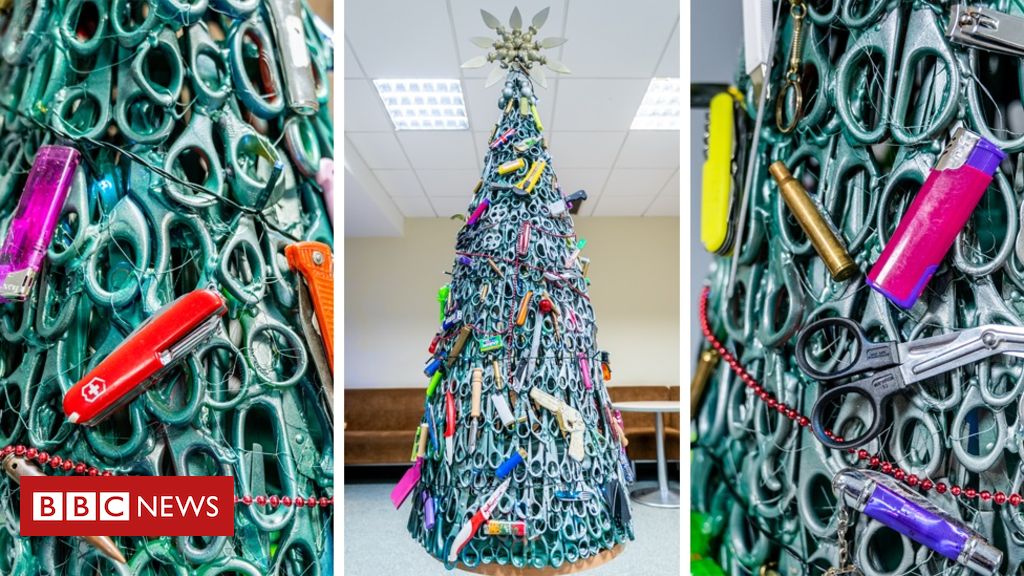 Image copyright Martynas Jaugelavicius It’s beginning to feel a lot like… you know what. And if you are feeling festive – a […] 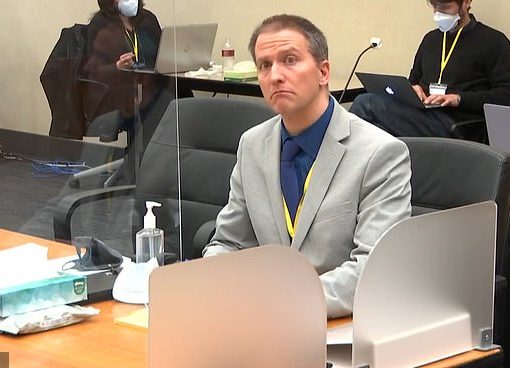 Warning signs should have flashed around Derek Chauvin years before he murdered George Floyd. A Minneapolis Police veteran of 19 years, he acted […]