Nearly two weeks after he was reported missing, a Texas man was found alive and rescued from the Grand Canyon, the park said.

Martin Edward O’Connor, 58, of La Porte, Texas, was evacuated from the inner canyon by a National Park Service helicopter about 10 a.m. Thursday, a day after hikers reported seeing him along the New Hance Trail, the park said in a statement.

The New Hance Trail is described by the park as possibly the most difficult established trail on the South Rim of the canyon.

O’Connor was reported missing Dec. 22 and last seen at the Yavapai Lodge, which is in Grand Canyon Village.

Daniels did not know how O’Connor ended up in the inner canyon or if he had been outside the entire time he was missing, but she said when he was found he had “limited resources.”

“Our rescue team, they shared with me, they were amazed at how well he was doing,” Daniels said.

O’Connor was found about three miles from the trailhead of New Hance Trail, which leads to the river, and she estimated that he was at around 4,000 feet elevation.

The hikers who spotted O’Connor reported the sighting late Wednesday afternoon, but because of the sunset the helicopter was not sent in until Thursday, Daniels said.

While Daniels said she did not know whether O’Connor had been in the elements the entire time he was missing, she said that temperatures reached the 20s at night in the area where he was found.

“We’re really glad to be able to reunite him with his family,” Daniels said. “It’s a great ending.”

There is an understated sense of confidence exuding from Igor Shesterkin that has permeated his team throughout the season, if not since […] 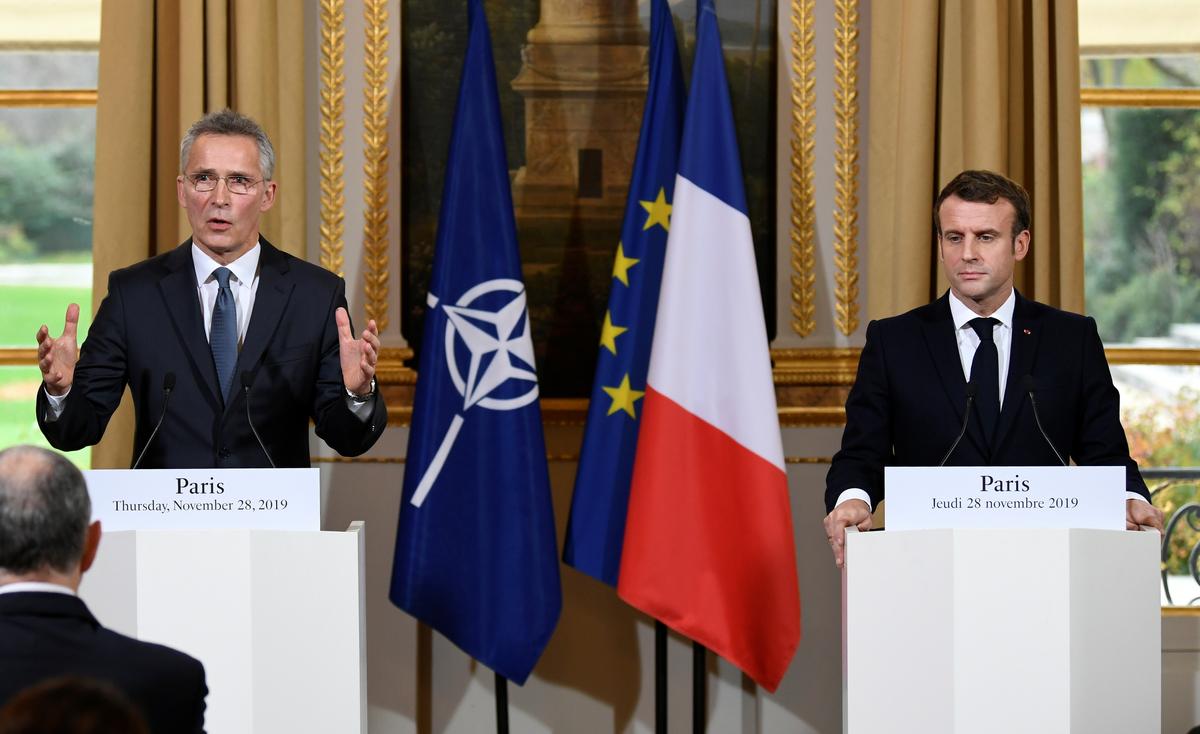 Being a Royal is usually a pretty buttoned-up job, but this week showed us that wearing a crown isn’t always synonymous with […] 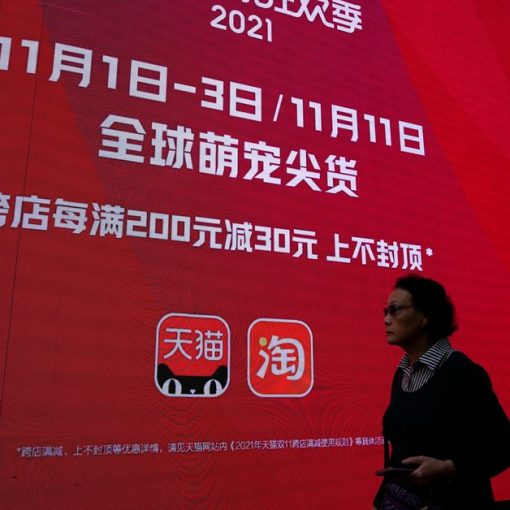