In our humble opinion, the Reno 3 Pro is easily one of the best-looking phones on the market right now. The device’s 6.5-inch all-screen display is a marvel in its own right thanks to its incredibly tiny cutout for a single front-facing camera. Not only that, but it has a 90Hz high-refresh rate to boot – matching the likes of the Pixel 4 and OnePlus 7T Pro. The handset also comes with an optical fingerprint reader underneath its panel for fast unlocking.

However, it’s the back of the Reno 3 Pro that’s the most visually striking.

The device comes in a colour Oppo is calling Sunrise Impression that oozes shades of pink, purple, red, blue and white depending on the angle that light strikes it. The colour scheme extends to the sides of the phone, so you’ll always feel like you have rainbow in the palm of your hand.

The Sunrise Impression colour for the Reno 3 and 3 Pro is so gorgeous it could put the Galaxy S11 to shame when the device is expectedly unveiled next month. Last year SamMobile said the South Korean tech giant is gearing up to release the S11 in blue, pink, black and white colours.

Teenage tipster Ishan Agarwal claimed similar colour options would be made available for the Galaxy S11e. If true, it seems Samsung could steer of any distinctive rear designs for its next flagship.

Oppo’s Reno 3 series isn’t just a visual treat though, it’s also packing some serious horsepower under its bonnet and a diverse set of rear cameras.

The Reno 3 Pro is powered by Qualcomm’s brand new Snapdragon 765G processor that comes with a built-in 5G modem. Although this chipset isn’t as powerful as the American firm’s new Snapdragon 865, it should breeze through typical usage and handle heavy-duty tasks without breaking a sweat.

Android fans can also configure the Reno 3 Pro with up to 12GB of RAM, meaning the phone should have no problem keeping a legion of apps running in the background.

Of course, it wouldn’t be an Oppo phone without the inclusion of the firm’s signature VOOC wired charging technology. The Reno 3 Pro comes with VOOC Charge 4.0 that should refill the phone’s 4,025mAh cell to 50 percent in just 20 minutes.

It’s unclear if Oppo has plans to release its new Reno 3 series globally. However, the firm has announced it will be revealing the feverishly anticipated successor to the Oppo Find X at MWC in Barcelona next month. Express.co.uk is attending the firm’s showcase and will bring you all the details about the device. 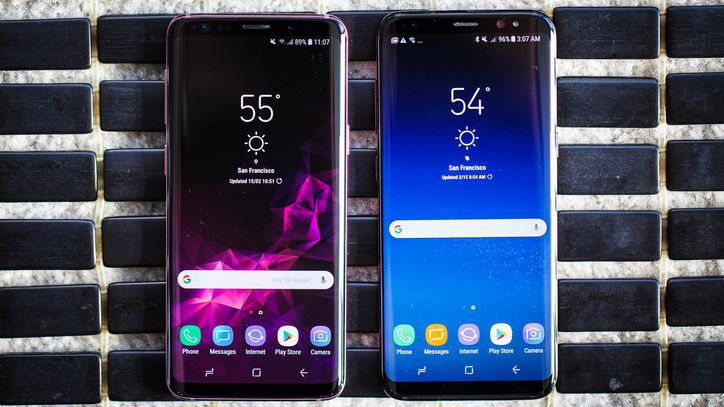 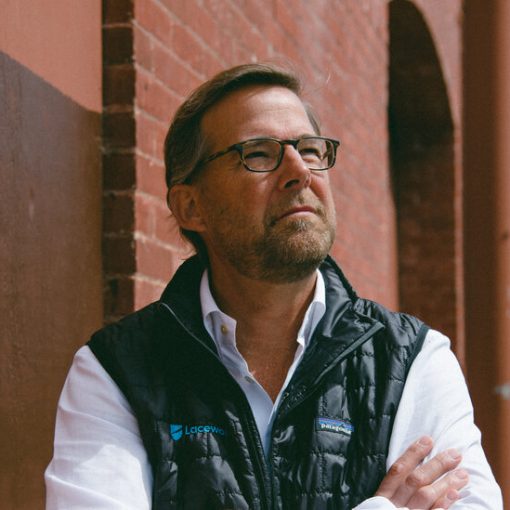 On a Friday evening in October, Mr. Chandna, the Greylock venture capitalist, introduced the chief executive of an email security company he […]

The UK Government is looking to introduce new legislation that will secure prominence for British public service broadcasters, like the BBC and […]

(Reuters) – U.S. President Donald Trump’s suggestion that ultraviolet light could be inserted into coronavirus patients was widely panned on Friday, but […]