Stock index futures were sharply lower Friday morning, after the U.S. confirmed an airstrike that killed a top Iranian commander.

U.S. equities rose to all-time highs on Thursday on the back of a strong performance in the tech sector. However, the optimism entering the new year seems to be fading amid geopolitical tensions.

The U.S. announced late Thursday that it had killed Iran’s top commander General Qassem Soleimani in Baghdad in an airstrike. Soleimani had been a key figure in Iranian politics and his death has raised concerns over potential retaliation from the Iranian forces.

In previous flare-ups in tensions with the U.S., Iran has threatened the supply of oil that travels from the Persian Gulf to the rest of the world. About 20 percent of oil traded worldwide goes through the Strait of Hormuz.

The rise in the global price of oil will most heavily affect oil-importing countries with big manufacturing sectors, such as Germany and Italy. Those countries fared worst in the stock market on Friday, with their main indexes falling 1.4 percent and 1.1 percent respectively. 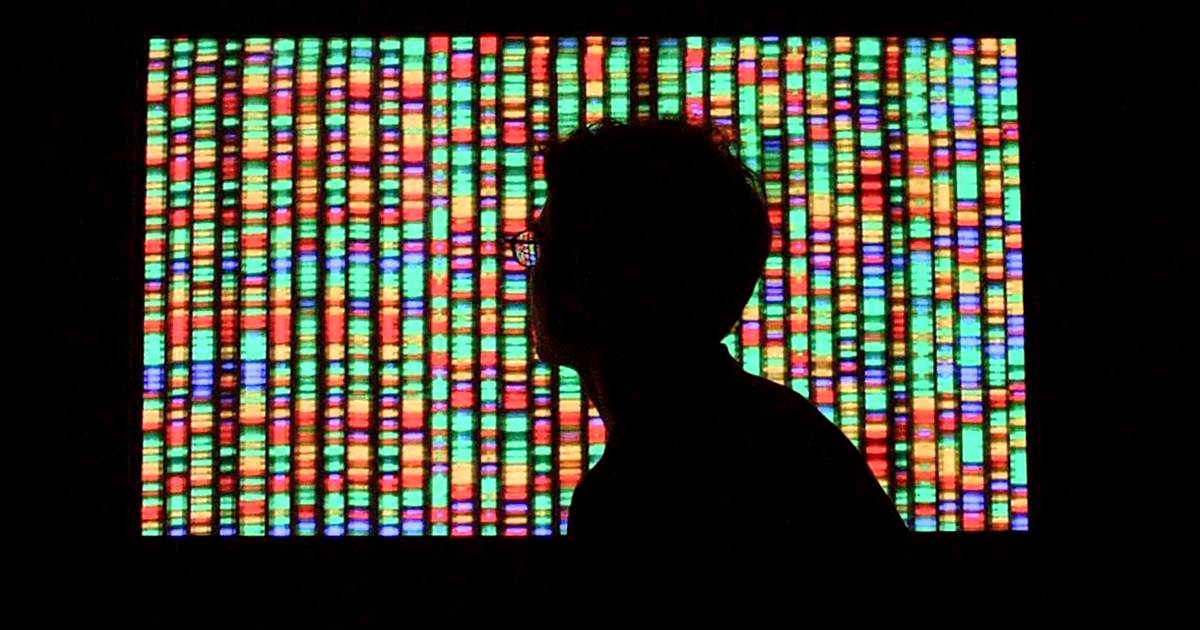 The building under threat is named the Mountainlair at West Virginia University in Monongalia County, West Virginia, US. Local police tweeted: “A […] 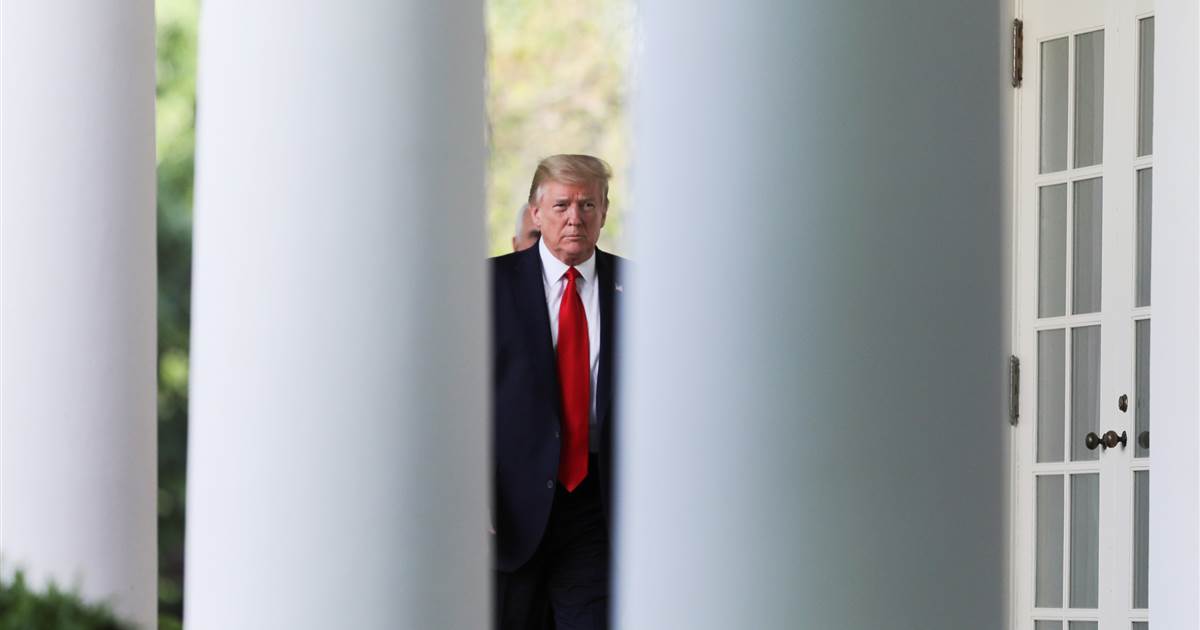