“The results would maybe point towards this period being Frank’s first major test as a manager – but we have had moments when we have been winning games where we have been just as frustrated.

“There were times at Derby last season when we were winning but certain things were not being carried out we were asking for. He is a deep thinker. He was like that as a player and he is like that as a manager.”

Forest manager Sabri Lamouchi has saluted the courage Lampard is showing, saying talk of his inexperience is ‘stupid.’

The former Inter Milan midfielder said: “Talk about Frank being too young for a job like that is stupid. 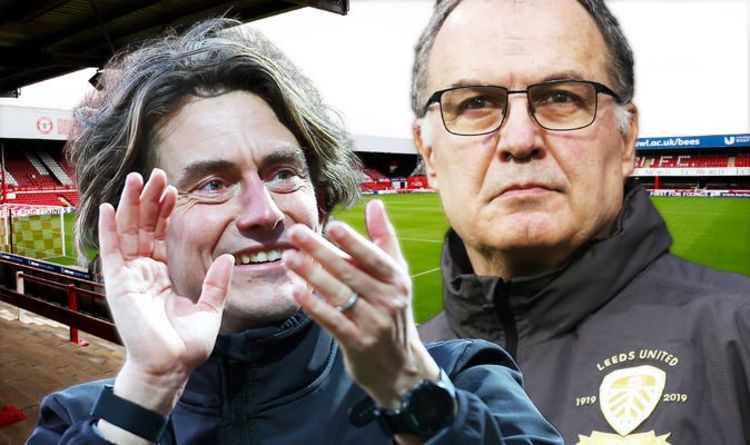 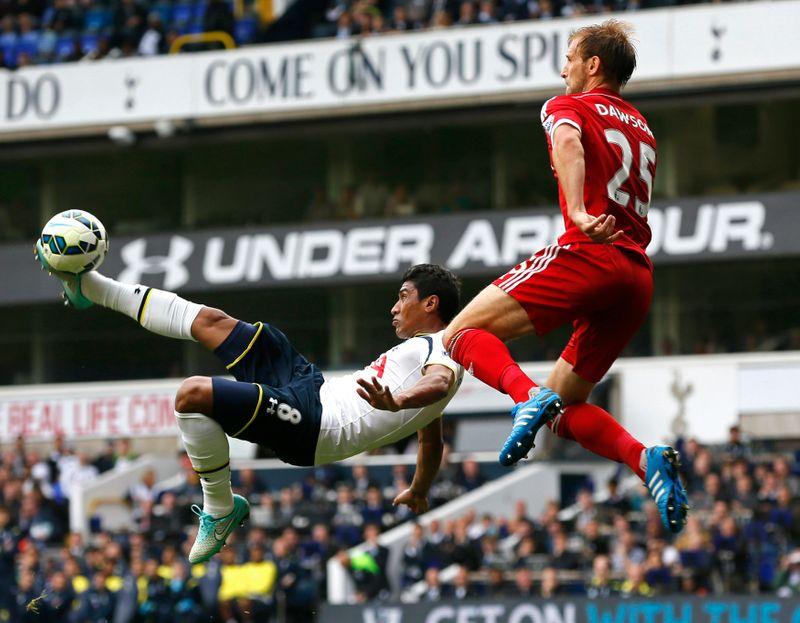 Mason Greenwood’s 17th goal of the season places him alongside George Best, Wayne Rooney and Brian Kidd as Manchester United’s most prolific […]