BATEMANS BAY, Australia (Reuters) – Australian Michael Hillman fled from harrowing bushfires that hit the beachside town of Malua Bay on New Year’s Eve, only to be faced with a scene of devastation when he returned on Friday.

The inferno that razed his home destroyed 65 of 70 Hofner guitars, some long out of production and others precious for their sentimental value, in a collection Hillman had amassed over 20 years.

“My friend next door, whom I am recording an album with, his house is OK, so some of our music might be saved,” Hillman, a retiree, told Reuters. “I’ve got a couple of my guitars here.”

Bushfires this season have killed at least 18 people in Australia, scorched more than 5 million hectares (13 million acres) of land and destroyed more than 1,300 homes.

Originally from Melbourne, Hillman and his partner Chrissie moved to Malua Bay, near Batemans Bay in the state of New South Wales, to retire three years ago after they fell in love with the neighborhood on their honeymoon 30 years ago.

Now staying in temporary accommodation, Hillman consoles his family by playing one of the five guitars he managed to save, strumming a song he wrote for Chrissie called “Reach Out”. 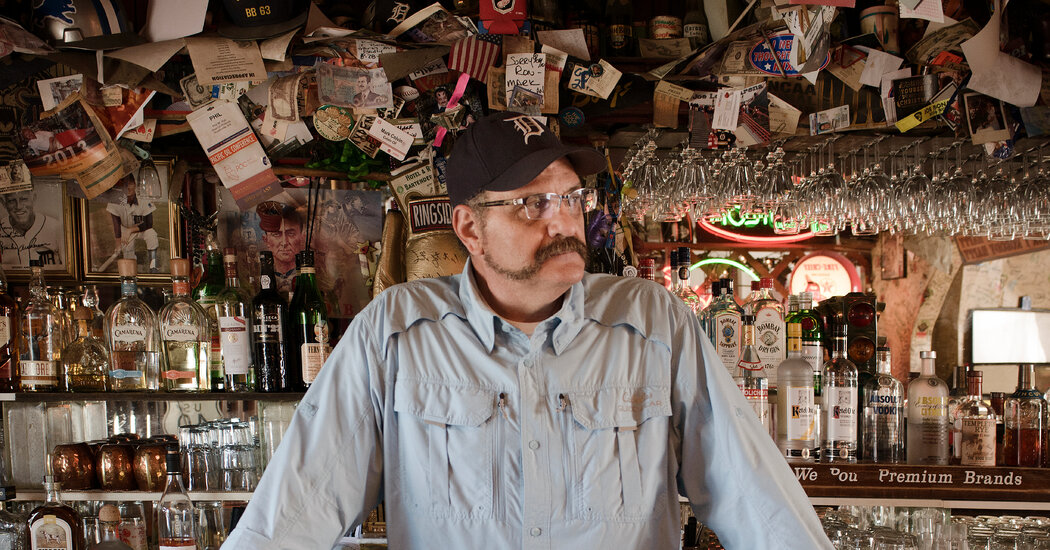 Around a decade ago, Mr. Stempeck devised a way to determine what exactly went into the dishes. “I went down to the […] 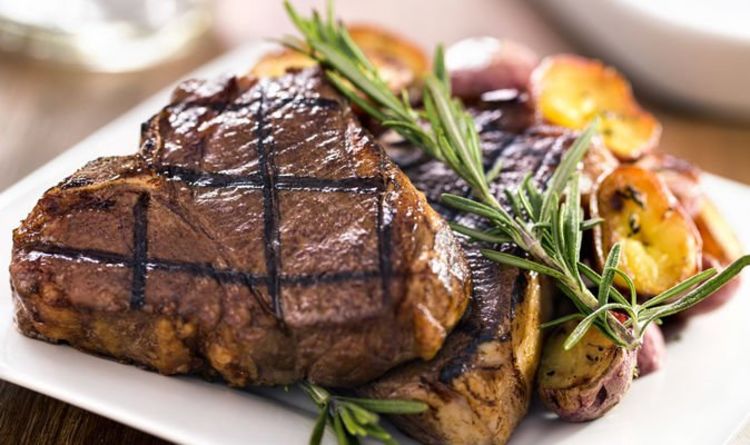 These could pair well when eaten within lamb recipes, enhancing the flavours of each. Other compatible tastes included shrimp, whiskey and even brie […]

Stomach bloating describes what happens when too much gas fills up a person’s gastrointestinal tract. This process often causes the tummy to […] 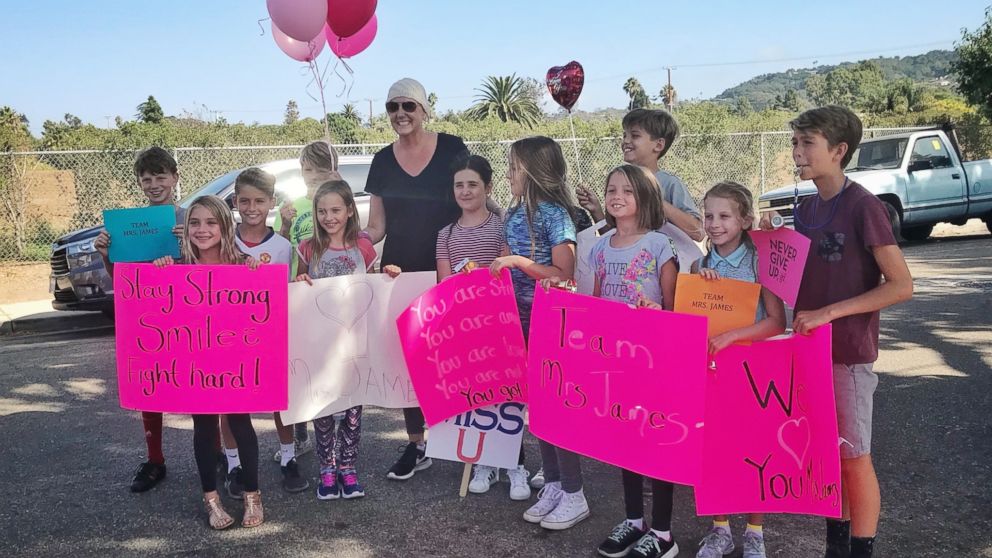 A teacher battling breast cancer didn’t know it, but she was in for a big surprise on the day she finished chemotherapy. […]