For eight minutes at the Emirates Stadium on Wednesday, everything looked to be going well for Manchester United. And then suddenly it wasn’t. As it was in the game, so it has been for Ole Gunnar Solskjær’s career at Old Trafford. Have patience, the message comes again and again from the United board. Look at the youth in the squad. Wait for it to flower. But for how long, and at what cost?

Watching another insipid United performance away from home against a side below them in the table, Mauricio Pochettino’s aphorism about the cow came to mind. It can stand in the field every day and watch the train go by, but it’s never going to be able to explain the timetable. Just being there, experiencing the same thing over and over doesn’t necessarily bring wisdom, understanding or development. And there is little evidence that United are developing: they haven’t won three games in a row for 50 weeks, when Solskjær had just taken over and everybody was still euphoric just because he wasn’t José Mourinho.

There is great promise and ability there, in Marcus Rashford, Mason Greenwood, Dan James and Aaron Wan-Bissaka. But potential is nothing if it is not guided and supported and, for all the flickers against better sides, it’s becoming increasingly difficult to maintain the faith that there is any greater plan. Of course United have been undermined by the injury to Scott McTominay and whatever is going on with Paul Pogba (perhaps his surgery is just unfortunate circumstance but the terms in which Solskjær discussed it in Wednesday made it seem as though something more complex may be going on that didn’t reflect well on the relationship between club and player), but still United have picked up just 39 points in their last 30 league games. They should be better than this.

In those opening eight minutes, Arsenal looked fragile, vulnerable to the counterattack – as you’d expect for a side that, for the first time, included all four of Pierre-Emerick Aubameyang, Alexandre Lacazette, Nicolas Pépé and Mesut Özil. And then, abruptly, everything became much more difficult.

Pépé scored and the game changed – something Solskjær acknowledged; judge him, he seemed to be saying, on the eight minutes of promise, not the 82 minutes of grim reality that followed. Pépé ripped past Luke Shaw again and again. Sead Kolasinac combined with Aubameyang on the left. Granit Xhaka and Lucas Torreira took control of the centre. The counter-attacking opportunities dried up. Rashford and Martial made run after run, and the ball never arrived, which in part is testimony to the effectiveness of the Arsenal press, even as fatigue again sapped at them in the final stages, but also to a failure of United’s midfield, to the game-plan as a whole. Put under pressure United were unable to adapt and when United aren’t counter-attacking they’re not offering a threat.

That’s why United’s record is so much better against teams above them in the table. Against opponents who play against them with caution, or who press effectively, they lack not only basic guile but also attacking cohesion. Much of modern football at the highest level is about the capacity of teams to create space for themselves, to set about through precise inter-movements to pull an opposing defence apart. There is no more evidence they can do that now than there was a year ago when Solskjær took over.

They didn’t do that under Mourinho but that, at least, was understood and accepted. Mourinho is of the opinion that the structured attacking gambits pioneered by Valeriy Lobanovskyi, and practised now by Jürgen Klopp and Pep Guardiola, are of limited value because football is too random for pre‑set moves always to be valuable. What, he would ask, if the circumstances that allow one of the gambits to be set in motion doesn’t occur? What does a team do then? He pursues instead a process of “guided discovery”, instilling in his players the right mindset so they react to situations with the right decisions.

With Solskjær it’s not clear there is any thinking at all beyond trying to play in the quick lads up front as they run in behind. And if the opposition stops you doing that, there’s nothing for it but to look sad and uncomfortable on the bench, a sickly angel in a padded club coat wondering what the Boss would do.

It’s one game and it’s probably unwise to read too much into it but the implication of Wednesday was that Mikel Arteta, stalking the touchline in his roll-neck and trainers, pointing and gesticulating in homage to his mentor, Guardiola, has instilled in Arsenal in three games a more coherent structure than Solskjær has in a year.

It’s all very well to respect the history of the club and seek to maintain its traditions. Planning for the future and investing in potential is broadly laudable. But at some point there has to be some evidence of a plan being enacted in the here and now. At United it increasingly feels like jam tomorrow and jam yesterday – but never jam today. 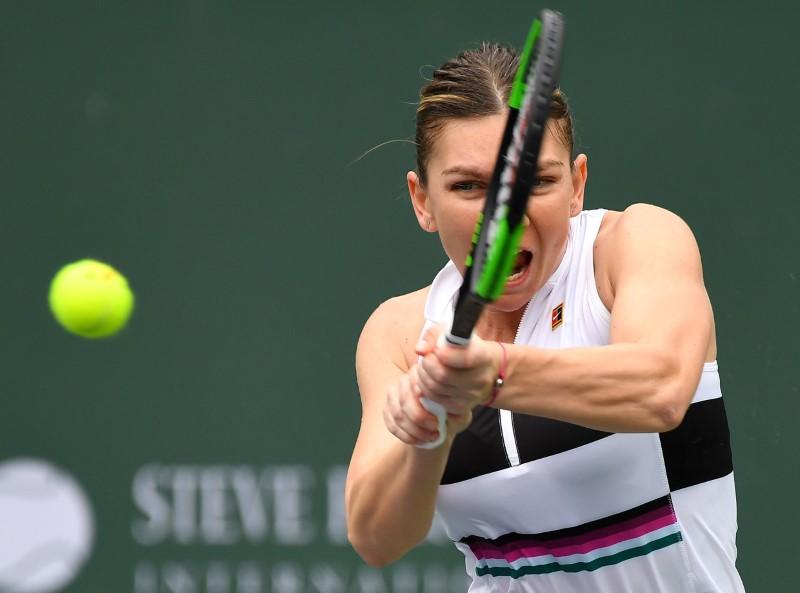 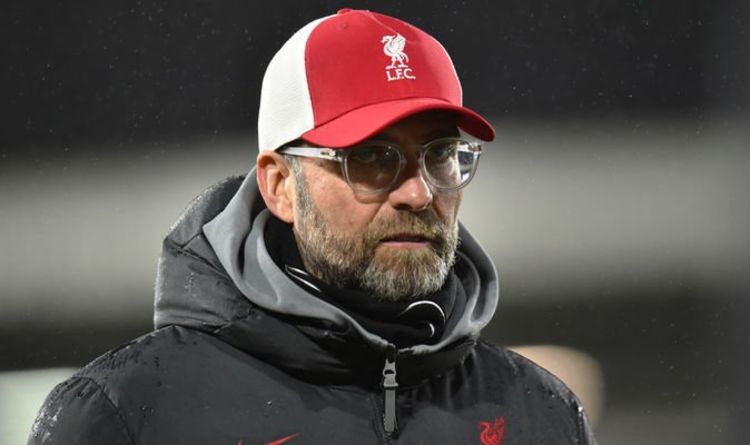 “The good thing is we reacted well. We dominated and should have scored one or more two. I’m disappointed with the start, […] 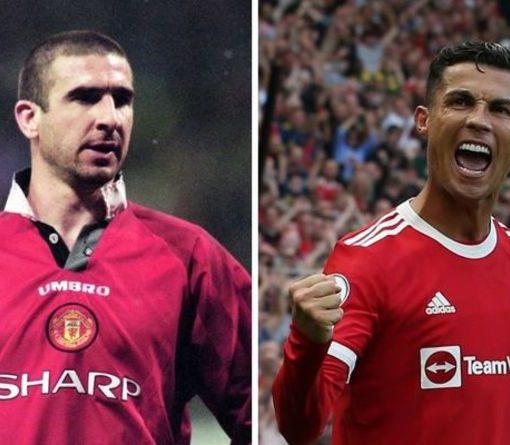 Following Cristiano Ronaldo’s sensational return to Manchester United in the summer, questions regarding his shirt number immediately entered the fray. Ronaldo has […]