The former Nissan and Renault-Nissan Alliance boss, Carlos Ghosn, is officially a fugitive. Reuters reported after confirming with Lebanese officials that the former auto industry titan is a wanted man following an escape from Japan to Lebanon that Ghosn confirmed on New Year’s Eve.

The officials told the publication it had received an Interpol arrest warrant for the executive on Thursday following an escape plan numerous authorities are still attempting to hash out. So far, Turkey has detained a handful of individuals thought to have ties to the escape route. Turkish officials said the country detained four airline pilots, two ground staff and a cargo worker to learn more about Ghosn’s wild escape.

The plot also includes whispers from Lebanese media claiming Ghosn was smuggled inside a musical instrument case from his Tokyo home where he was on house arrest. The executive hasn’t confirmed any of this, only releasing a statement confirming he arrived in Lebanon to escape a “rigged Japanese justice system where guilt is presumed, discrimination is rampant, and basic human rights are denied.”

Ghosn reportedly was aboard two planes: one that departed Japan to Turkey, and a second plane that carried him to Lebanon. All the while, the fact the ousted executive’s passports had been confiscated has left many scratching their heads. However, additional reports reference a spare French passport Ghosn was allowed to keep on him — said passport was supposedly under lock and key in Japan. Ghosn has multiple citizenships in Lebanon, Brazil and France.

It’s unclear whether Lebanon will obey the Interpol arrest warrant. The country does not have an extradition agreement with Japan.

Ghosn’s story has thickened in the past year and few months. After he was first arrested in November 2018 and accused of misreporting income to financial regulators, transferring personal losses onto Nissan’s corporate book and transferring corporate funds for his own personal use, he’s consistently maintained his innocence. He spent 100 days in jail before posting bail and returning to his home in Japan on house arrest. Last April, he appeared via video laying out the twisted case Japanese prosecutors pursued him with. Since then, he’s also settled alleged fraud charges with the FEC in the US.

We’ve certainly not heard the last of Ghosn, but for now, the former executive is a free man. 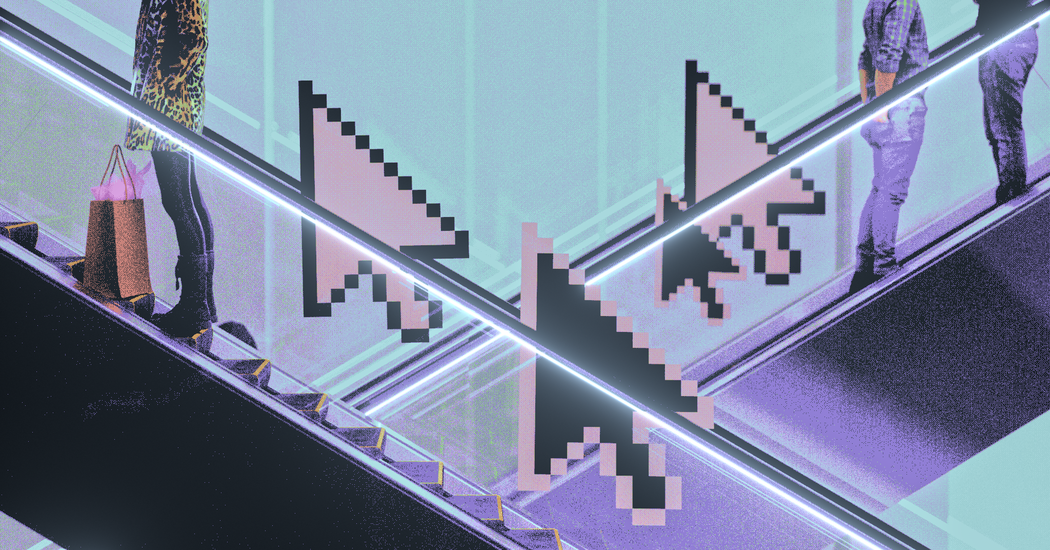 The holidays will look different at Macy’s this year. The Thanksgiving Day parade will proceed without spectators, and Santa Claus will not […] 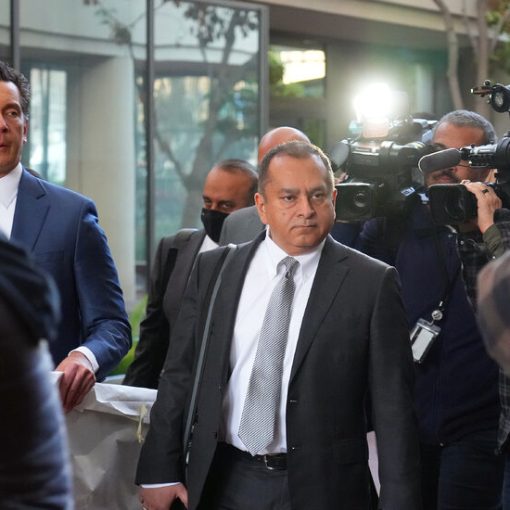 In hearings before the trial, lawyers from both sides agreed to refrain from discussing Ms. Holmes’s abuse allegations, deeming them prejudicial to […] 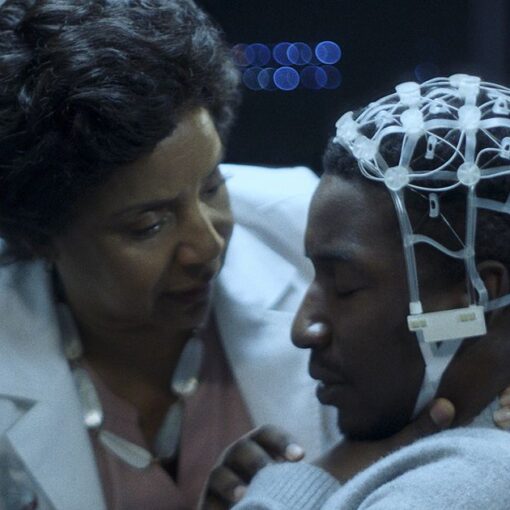 Mamoudou Athie. Amazon Prime Video As part of a collaboration with horror movie factory Blumhouse, a slew of mediocre horror flicks have […] 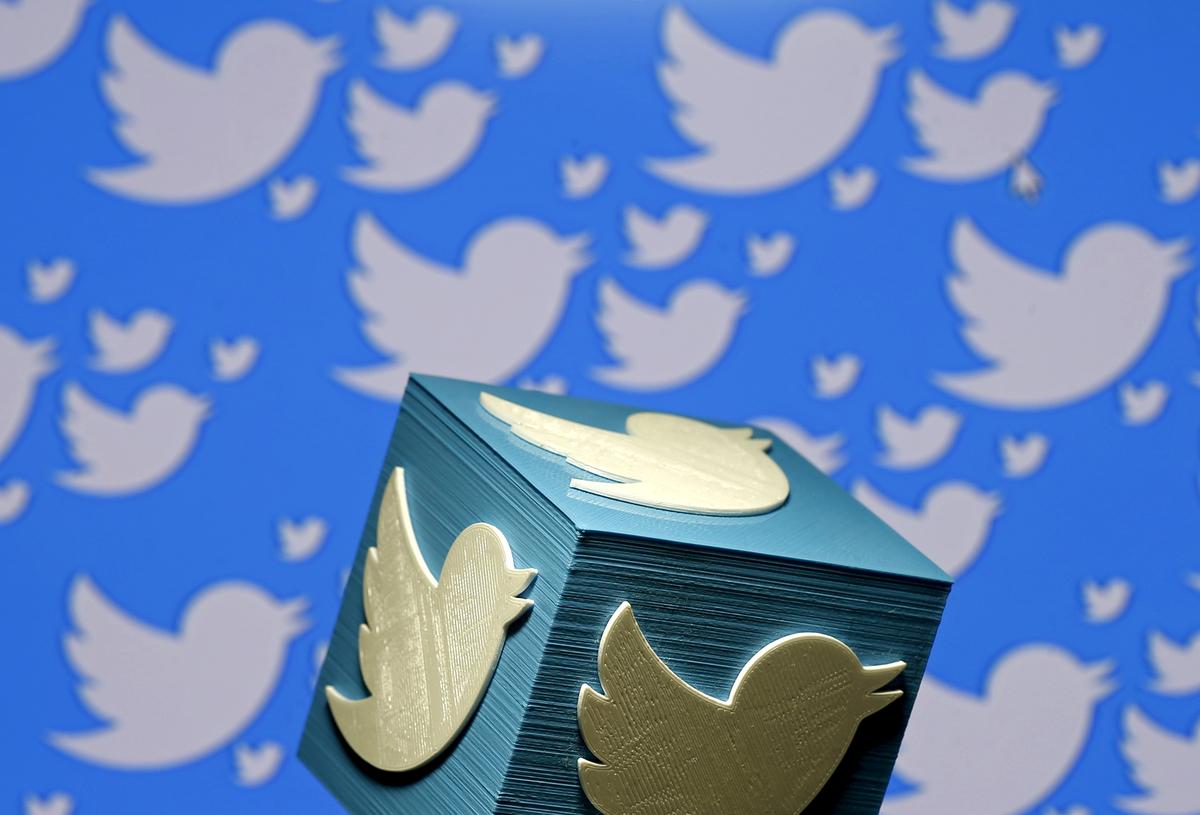