At least 16 inmates have been killed after a riot broke out at a prison in central Mexico, authorities say.

Five others were wounded in clashes at the prison facility in the town of Cieneguillas, Zacatecas state.

During the riot, which lasted for about two-and-a-half hours, officials say prisoners fought each other using handguns and knives.

Violence is often reported at Mexico’s prisons, many of which are overcrowded and dominated by drug gangs.

The state security agency said the fight broke out at Cieneguillas’ Regional Center for Social Reintegration at about 14:30 (20:30 GMT) on Tuesday and was under control by 17:00.

One prisoner was arrested with a gun still in his possession, and three other handguns and knives were later found inside the prison.

Fifteen of the victims died at the prison and one died later at hospital. Zacatecas state security secretary Ismael Camberos Hernandez told local reporters that some victims had suffered gunshot wounds, while others were stabbed or beaten with objects.

No guards or police were wounded into the riot. Details of how it started were not immediately clear, but the state government said it had launched an investigation to find out who was responsible and how the weapons got into the prison.

The incident is just the latest deadly clash to break out among inmates in Mexico, where prisons are notoriously overcrowded and corrupt. In October, six people were killed in a riot in a facility in the central state of Morelos. 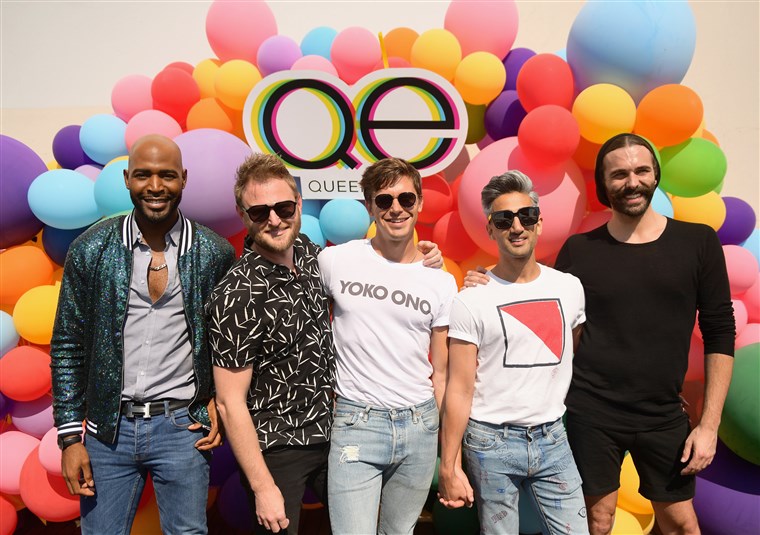 More than a decade after the original “Queer Eye for the Straight Guy” ended its groundbreaking run on Bravo, the “Queer Eye” […] 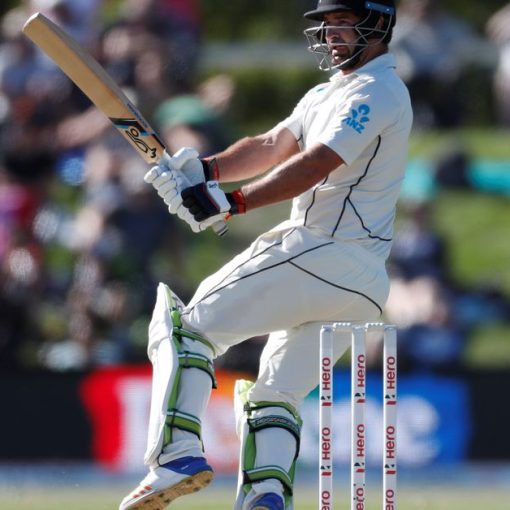 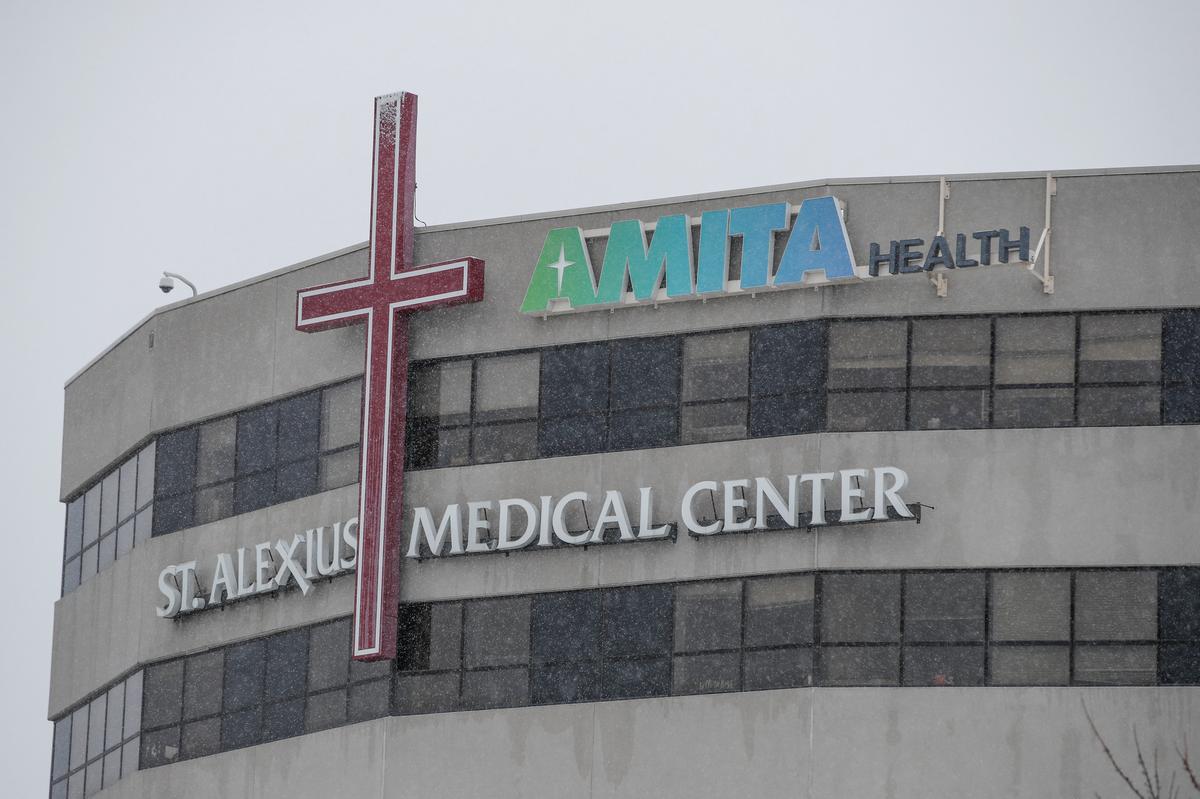 A general view of the St. Alexius Medical Center, where confirmed coronavirus patient is being treated in Hoffman Estates, Illinois, U.S., January […] 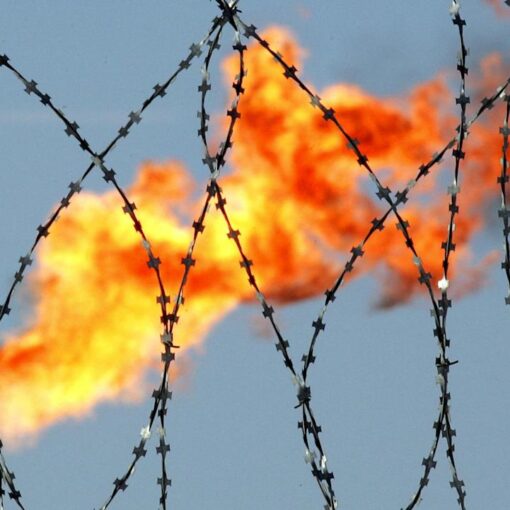 Photograph: Tatyana Makeyeva/AFP/Getty Images The US has helped prepare for the diversion of natural gas supplies from around the world to Europe […]