Google Maps has been helping users gain a new perspective of the world since 2005. Using satellite images the application lets viewers gain a birds-eye view of the world and map their way through foreign lands. In recent years, users have noticed it is also hugely successful at helping them find unexpected and mysterious things.

Fishing operations are common in this area, however, there is no definitive confirmation that this is what it is.

This isn’t the first time something bizarre has been spotted from above.

Elsewhere in the world one user was baffled when they found a full-sized aeroplane crashed in the middle of the field.

The incident occurred in Somalia, just metres from a dirt road.

The scene shows a field, with foliage lining its sides and the shadow of a fallen aircraft nestled amongst it all. n a bid to discover what happened the user did their own research and found out that the plane was an A300 model which crashed in 2015.

They wrote: “This appears to be the A300 that crashed north of Mogadishu in 2015. The details around the crash are not exactly clear with some conflicting info. But essentially the aircraft failed to land and ran out of fuel, pilots had to ditch the aircraft north of the city.

“The rectangles around the plane appear to be a lemon drying field.”

According to the Aviation Herald, the flight was a Tristar Air Airbus A300-B4 performing a freight flight from Belgium to Somalia via Egypt.

While there were no passengers travelling on the plane, there were six crew members.

The flight was carrying 40 tons of perishables, noted to be frozen food supplies packaged with carbon dioxide, on behalf of the United Nations.

Local police reported the aircraft had suffered problems with the landing gear prompting the flight crew to instigate an emergency landing.

Thankfully no one travelling on the plane was fatally injured onboard, however, two occupants received minor injuries.

Meanwhile, the plane itself was left damaged beyond repair, abandoned in the field and still viewable on Google to this day. 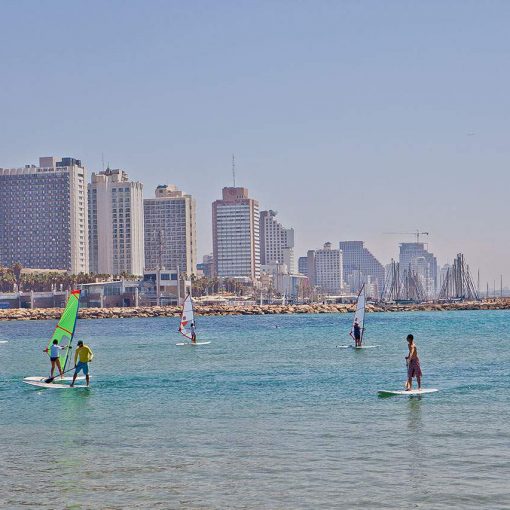 Q: Israel is on the Green List but can I actually travel there?  A: Israel is among 11 other countries that made […] 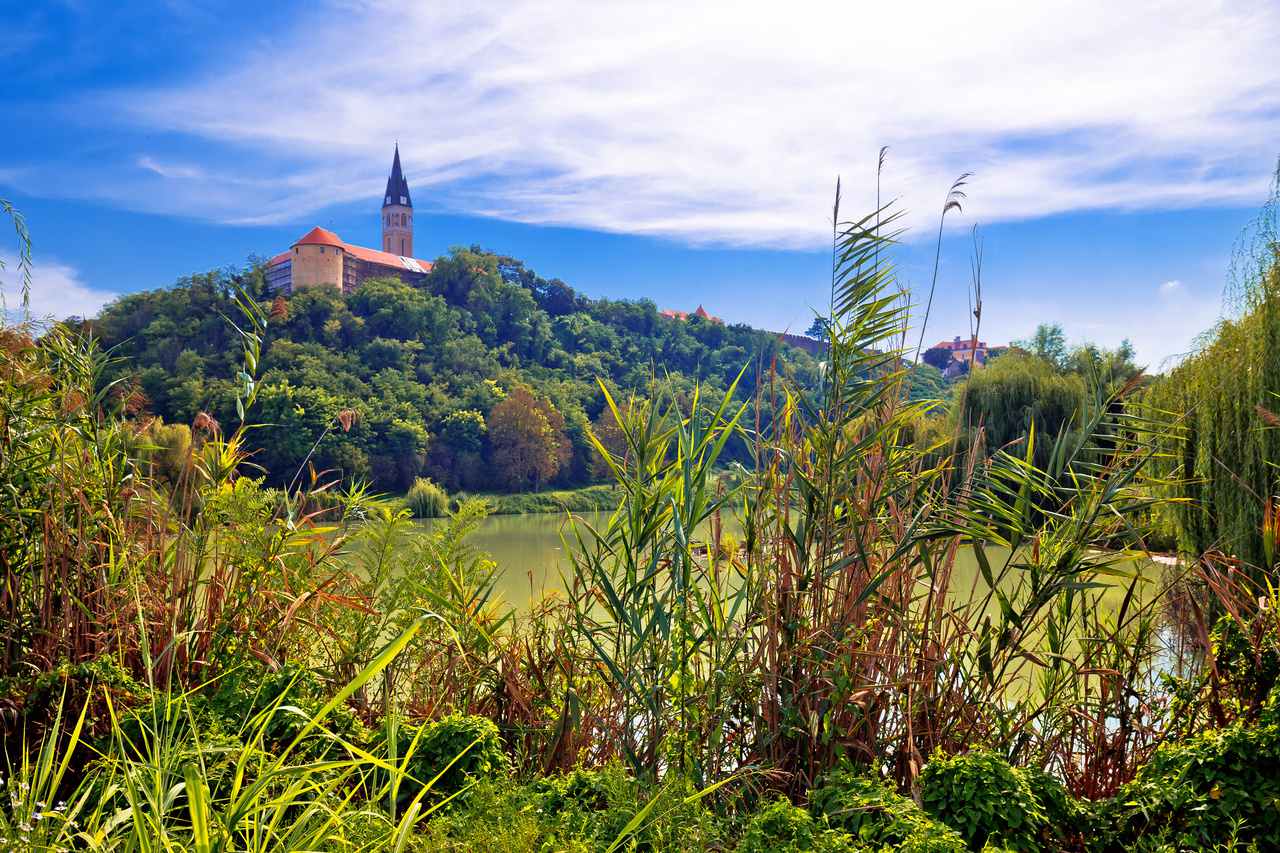 Editor’s note: Croatia is not currently on the UK’s travel corridor list, but we’ll update this article when the guidance changes. Did […] 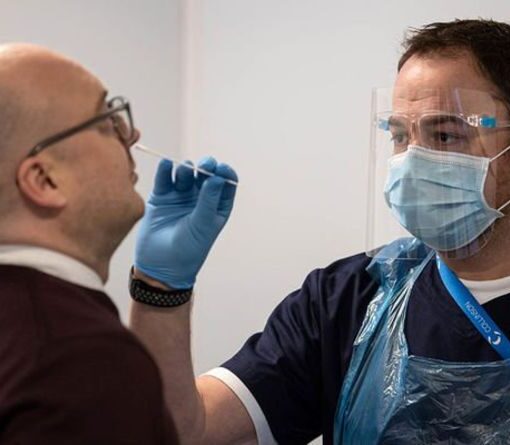 The UK has implemented several new travel restrictions in recent days as the cases of coronavirus continue to climb. The global Covid-19 […] 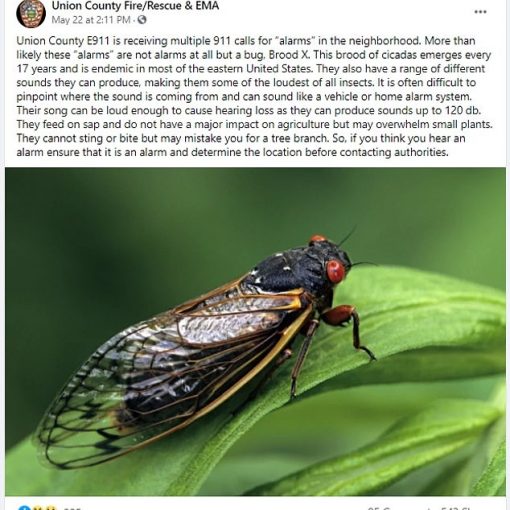 The Brood X cicadas may well be an annoyance for much of the east coast in the U.S. this summer, but one […]