Democratic presidential candidate Pete Buttigieg speaks during a campaign event where he is endorsed by actor Kevin Costner, at a high school in Indianola, Iowa, U.S. December 22, 2019. REUTERS/Rachel Mummey

(Reuters) – Democratic presidential candidate Pete Buttigieg raised $24.7 million in the fourth quarter, his campaign announced on Wednesday, well ahead of the $19.1 million he collected in the third quarter.

The hefty total is expected to land him among the top fundraisers in the Democratic field, which has 15 contenders seeking to take on U.S. President Donald Trump in the November 2020 election.

QUETTA, Pakistan (Reuters) – A blast at a mosque in Quetta in southwestern Pakistan on Friday killed at least 13 people, including […] 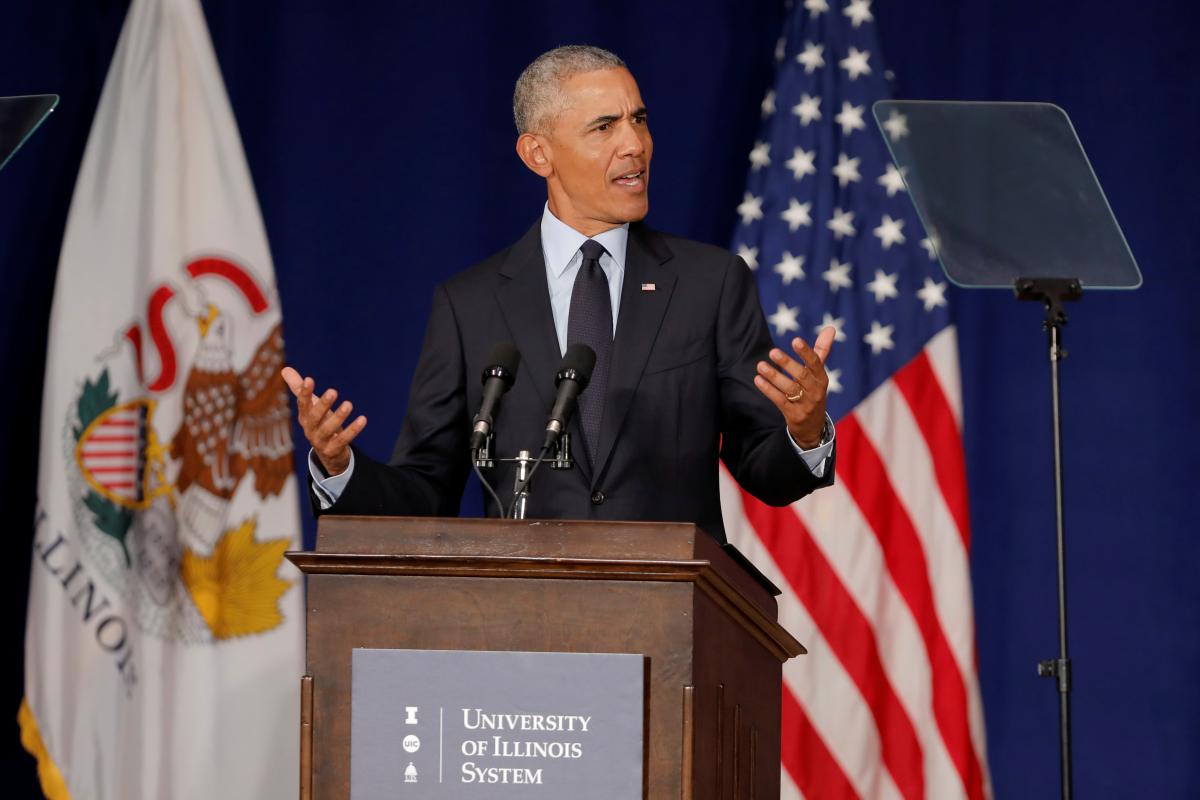 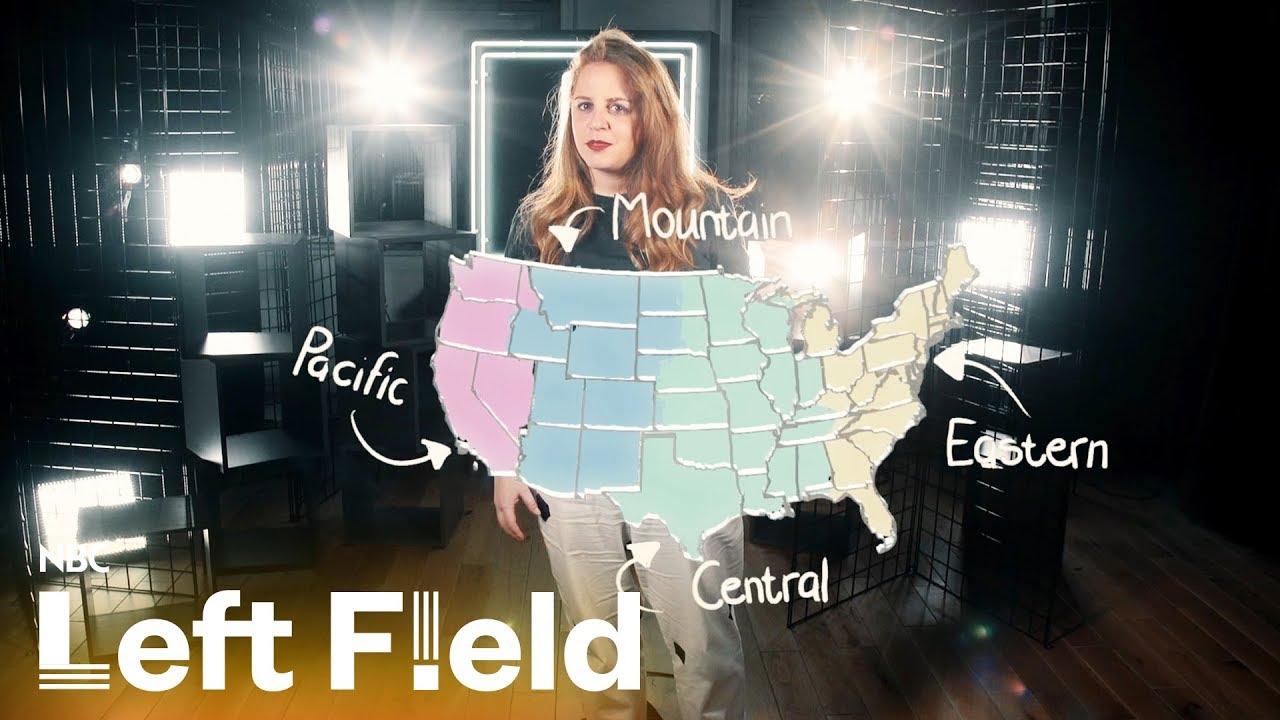 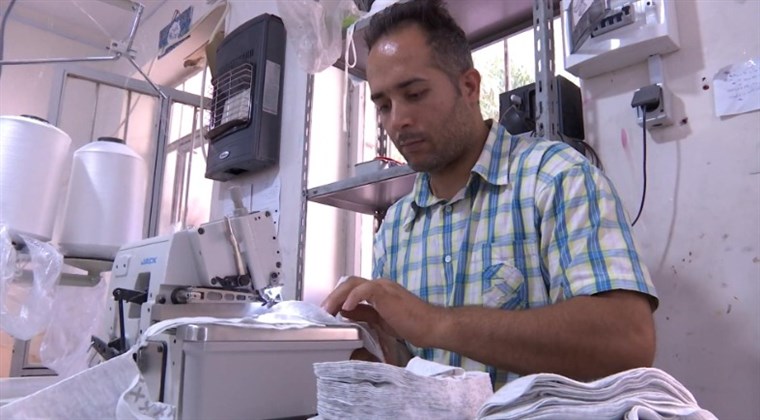 Despite decades of anti-American rhetoric from Iran’s theocratic government, most Iranians hold their own rulers responsible for the economic crisis. “I think […]