Amid the devastating fires ravaging Australia, a small zoo has managed to save all its animals through the extraordinary bravery of their staff.

Yet when it was right in the line of a bushfire, the keepers managed to protect all 200 animals from harm.

While most where sheltered at the site, monkeys, pandas and even a tiger were temporary lodgers at the keeper’s home.

On Tuesday, an evacuation order was made for the New South Wales area where the zoo is located, but staff decided to stay to protect their animals.

Zoo director Chad Staples said the situation had been “apocalyptic” and that it “felt like Armageddon”.

He said the zoo only survived because there’d been a precise plan in place: first the zoo keepers moved everything flammable from the area and then turned to the animals themselves.

The larger ones like the lions, tigers and orang-utans were moved into secured night enclosures to keep them safe and calm but the smaller ones needed extra shelter.

So director Staples decided to simply have them taken to his own house.

“Right now in my house there’s animals of all descriptions in all the different rooms, that are there safe and protected… not a single animal lost,” he told the ABC broadcaster.

Sara Ang from the wildlife park told BBC 5 Live radio that “some of the smaller monkeys had to be moved to the house, the red panda is in the house and there’s a tiger in the back area of the house”.

Giraffes and zebras were left in their enclosures as they were large enough for the animals to move away from spot fires.

Mr Staples explained that these were the only animals that suffered from stress – not from the fires but due to the rush of keepers and vehicles moving around to fight the fires.

He told the ABC the zoo staff had prepared “hundreds of thousands of litres” of water in advance and then put water into smaller tanks on vehicles to drive around and put out spot fires.

Describing how his team worked for hours and throughout the night, he said the park would have been lost to the fire had it not been for the staff’s heroic efforts to save it.

The zoo’s survival has been a small positive story from a devastating week along Australia’s eastern coast.

However, the small town of Mogo itself has been severely damaged by the fires, with dozens of homes destroyed.

The bushfires have killed at least seven people in the Australian state of New South Wales since Monday, according to police. 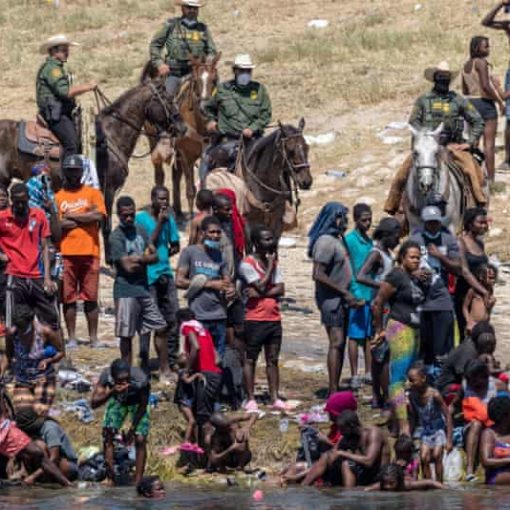 Thousands of Haitian migrants at the Mexico-US border in Texas faced a ramped-up US exclusion effort on Tuesday, with six flights to […] 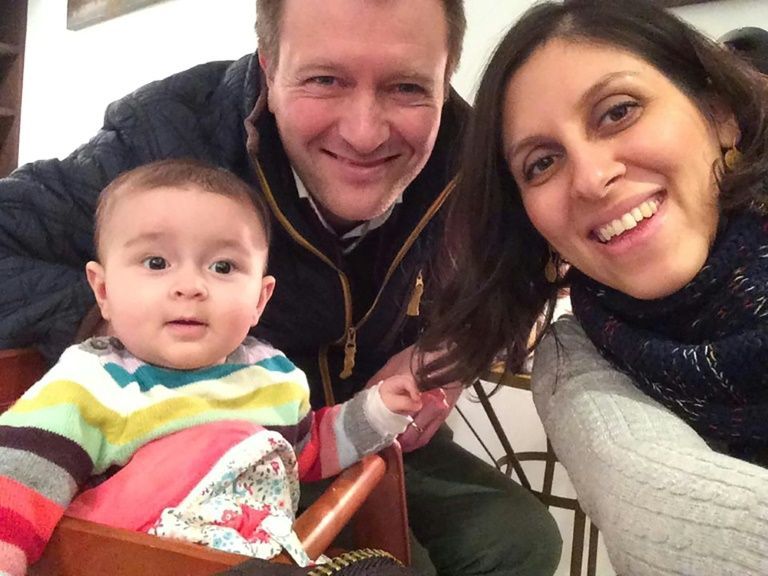 London (AFP) – Nazanin Zaghari-Ratcliffe, a British-Iranian woman jailed in Tehran, believes she has contracted the new coronavirus as Iran struggles to […] 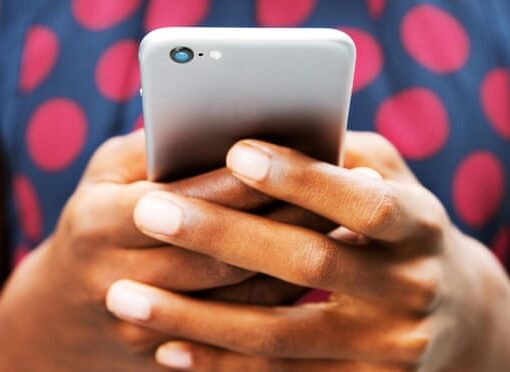 Omicron has breached New Zealand’s borders and started spreading in the community, Jacinda Ardern has said, meaning the entire country will be […]

Puerto Rico, already trying to dig itself out of a historic financial crisis, is now facing a direct hit by a major […]