Workers & Resources: Soviet Republic is a fascinating, unique take on the city-building and management game that puts you in control of a tiny Soviet-era republic and its entire economy. That’s a command economy, too: No internal currency for you to manage, just goods moving from place to place. If you want something built, you get the resources and manage your workforce to build it yourself, or you pay foreigners to come build it for you. It turns the normally zoning-and-placement focused genre on its head by removing the element of private business. Nothing gets done if you don’t command it to get done. Your people and your country come first. This is a game that emphasizes the value of infrastructure in a way that no city builder I’ve ever played does. It forces you to consider how long it takes to build a highway through the mountains, or whether a new rail network is going to work for increased traffic in the future.

I’m honestly surprised to find out that PC Gamer hasn’t written about this game before. But it’s the end of the year and since I’m the only one posting on here I’m going to write about it: This game would be a contender for my Game of the Year if it wasn’t in Early Access, warts and bugs and broken things included. I’ve been playing it since its Early Access launch earlier this year and it has captured my attention in a detail-focused way that a game hasn’t since I first started Dwarf Fortress. Steam users seem to agree with me, and the game currently sits at a 91% approval rating.

Workers & Resources: Soviet Republic is made by a little studio called 3Division, based in Kosice, Slovakia. The game has the tenor and tone of people who actually have lived, worked, and experienced Eastern Europe both during and after the Soviet era. There’s a granular texture of realism to the buildings and detailed models of historical cars, trains, even construction equipment. The kind of lived fidelity that made HBO’s Chernobyl miniseries so good. W&R has some humor to it, and a bit of tongue-in-cheek irony, but it’s overall a relatively serious take on the subject matter. The game is expected to be in Early Access for as long as another year and a half, though updates and feature additions have come at a steady clip. The latest update adds Trolleybuses, and I absolutely love them, as well as Steam Workshop support. 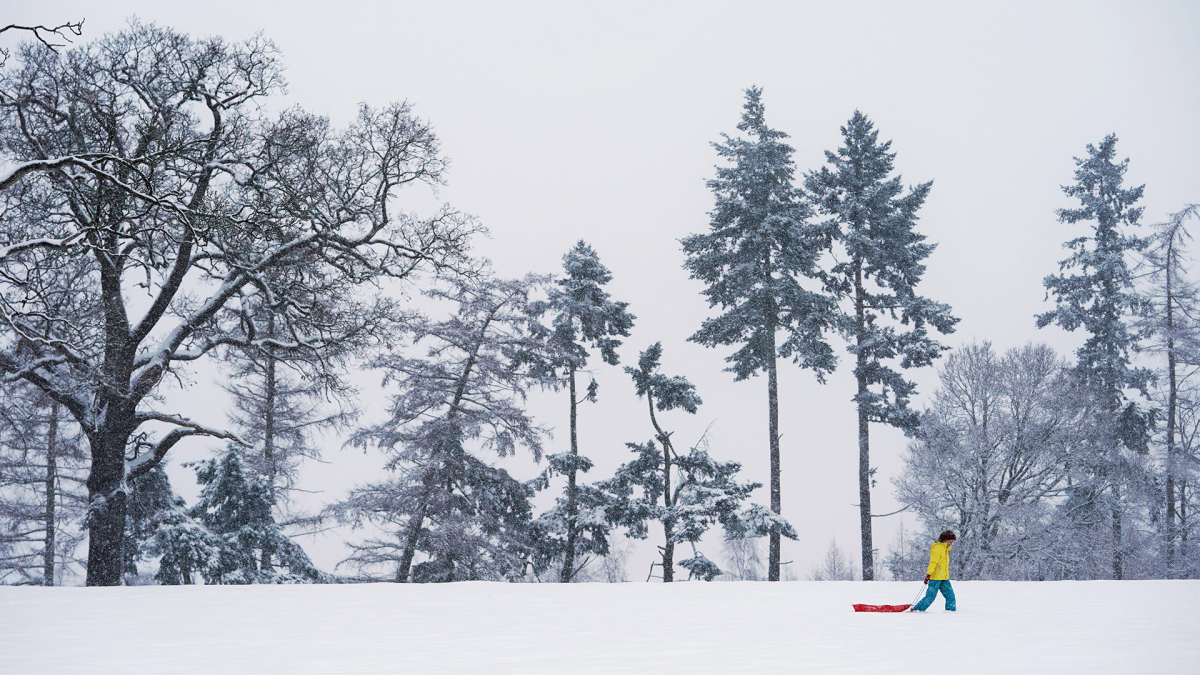 Photo: Hugh Pinney (Getty Images) For many folks, December marks the start of colder weather, barren trees, and of course, snow. And […] 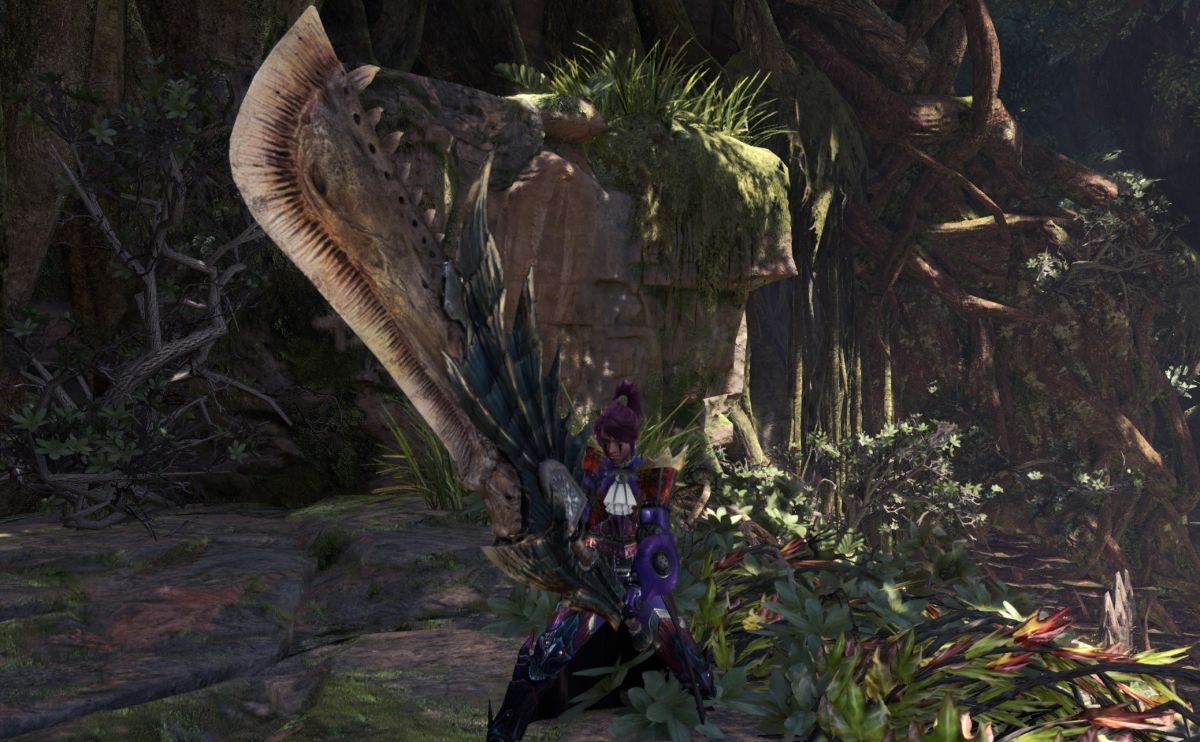 The best videogame animations are mesmerizing to watch over and over again. We have a whole list of our favorite first person […] 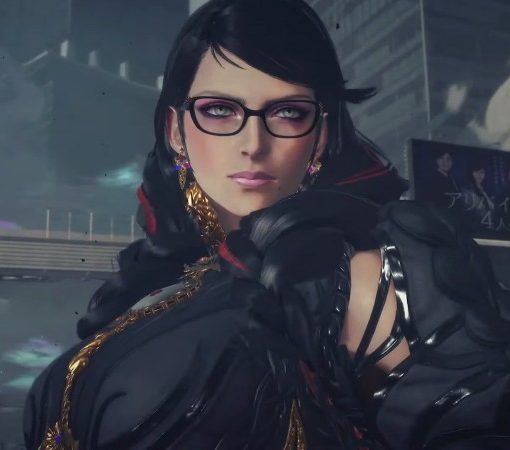 Today’s Nintendo Direct concluded with the long-awaited return of Bayonetta 3. First announced in 2017, the game has been largely radio silent […] 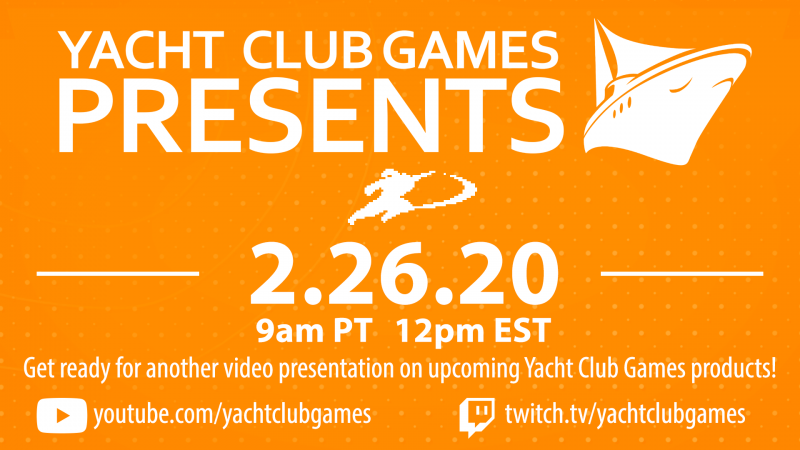 If you’re like me, you probably go back and play Shovel Knight all the time. It’s pretty fun! But hey, we like […]