Behind a smokescreen of bluff and bluster, Kim Jong Un has been using a three-day  gathering of the central committee of North Korea’s ruling Workers’ Party to drum up confidence in his rule and justify his refusal to give up his nuclear program.

Kim convened the plenary session of the party central committee over the weekend after a meeting of senior military officers at which they were all photographed diligently taking notes. He’s been drilling into the party leadership the need  for “a new way” to get the United States to ease sanctions and yield to a peace declaration that would lead to withdrawal of U.S. troops.

But there was no hint about that “Christmas gift” he’d promised the recalcitrant officials in Seoul and Washington, implying he might send an intercontinental ballistic missile soaring into space, or blow up a new nuclear weapon under a North Korean mountain.

Indeed, right in the midst of the international media hype Kim provoked with that vague and menacing promise, North Korea for the past two weeks muted its rhetoric and held off on dire threats.

“The air was certainly heavy with Pyongyang’s warnings earlier,” Robert Carlin, one-time analyst on North Korea at the CIA and State Department, wrote in 38North, the website that specializes in North Korean issues. “But then, beginning on December 15, these abruptly stopped and the North became extremely quiet, preternaturally quiet. The silence, in fact, has been deafening.”

In fact, the warnings of late have gone the other way: from Washington to Pyongyang. U.S. National Security Advisor Robert O’Brien let it be known Americans have “a lot of tools in our toolkit” for punishing the North for whatever it might do.  The United States, he said in a fraught bit of understatement, would be “extraordinarily disappointed” if Kim followed through on previous threats.

Perhaps the malign promise of a frightening gift was both the medium and the message. Clearly North Korea’s foreign ministry was baiting the Trump administration. But it’s also conceivable,  said Bruce Bennett at the RAND Corporation, that the North Koreans did try “to launch a mobile missile on Christmas Day, but the missile did not launch.” He added, “We would not know.”

For sure, Kim is warming up for a New Year’s speech looking for “peace” on North Korea’s terms while holding out the prospect he’ll test fire new, upgraded intercontinental missiles theoretically capable of hitting anywhere in the U.S. His arsenal already is full of shorter range missiles more than able to strike bases in Japan and South Korea, even if President Donald Trump does not see them as a threat.

Just think of the “added drama,” said Evans Revere, former senior diplomat at the U.S. embassy in Seoul, for Kim to “hint at major actions to come and then sit back and enjoy watching the U.S. continue to speculate and fret about what may happen.”  How better to “keep Kim in the driver’s seat and the U.S. on the defensive.”

David Straub, also a former senior diplomat in Seoul, agrees. “He might just wait a while to keep us all on tenterhooks,” said Straub. “Tactically, the North Koreans are very flexible and very clever, and they see advantages in surprising us.”

Whatever the exact timing, the end-of-year deadline set by the North did give the impression Kim eventually would follow through with deeds.

Those year-end threats “were aimed at pressing Trump to accept Kim’s deal for lifting sanctions, all of them, in exchange for partial closing of Tongchangri engine testing site,” said Shim Jae-hoon, writing for Yale Global.  Twice in recent weeks satellite photographs have revealed tests of rocket engines that could launch missiles or satellites. They took place at the Sohae test facility in Tongchangri near the Yalu River border with China even though North Korea earlier made a show of shutting the site down.

“That was no deal as far as the Pentagon, State Department and National Security Council were concerned,” said Shim, “but Kim banked on the possibility of Trump caving in, in the absence of an accord and in the face of impeachment proceedings.”

As for Trump, he’s been emitting mixed messages, hinting at a possibly strong response while holding out the hope that old friend Kim Jong Un, with whom he professed to have “fallen in love” after their first summit in Singapore in June of last year, might not want to ruin their affair.

Kim’s “gift” for him, he suggested, might even be “a beautiful vase as opposed to a missile test,” adding, “You never know.” Anyway, Trump seemed to believe, “We’ll find out what the surprise is, and we’ll deal with it very successfully.”

Perhaps, but sooner or later Kim will want to show he means what he says.

“Typically, bombastic threats are eventually met with action,” said Bruce Bechtol, a former intelligence analyst in the Pentagon and author of ground-breaking books on North Korea’s military structure. Bechtol does not rule out the North Koreans running into “technical difficulties” when attempting to launch a long-range missile or even “pop a nuke” but believes “we are likely to see definitive provocative behavior.”

Certainly that’s the view of top U.S. military people. General Charles Brown Jr., commander of Pacific Air Forces, said earlier this month he would “expect some kind of long-range ballistic missile would be the ‘gift’” but was vague about the timing. “Does it come after the New Year?” he asked. “One of my responsibilities is to pay attention to that.”

Is Trump Getting Ready to Sell Out South Korea and Japan?

No doubt that’s why Brown’s been ordering reconnaissance aircraft to fly near if not over the Korean peninsula to scope out what’s really going on. Most recently, two spy planes were spotted flying 31,000 feet over South Korea amid “concerns,” said Seoul’s Yonhap News Agency, that “Pyongyang could launch long-range rockets.”

Bob Collins, a veteran of more than 40 years studying North Korea while in the army and then as a senior civilian with the U.S. command in Seoul, sees “a capability gap” between demands from the top and what the scientists and technicians can do.

“They know they cannot pull off the task” in conformance with Kim’s “timetable,” said Collins, “but denying they can is grounds for severe punishment.”

“The ‘will-he-or-won’t he’ about a long-range missile test is an asymmetric tactic,” said Leif Eric-Easley at Seoul’s Ewha University. All the waiting, he said, provides “a window of opportunity first to raise tensions, then to receive unearned concessions for deescalating a crisis. The current international obsession over Kim’s next move is exactly what he wants.”

In the end, maybe the waiting is all part of the game plan. 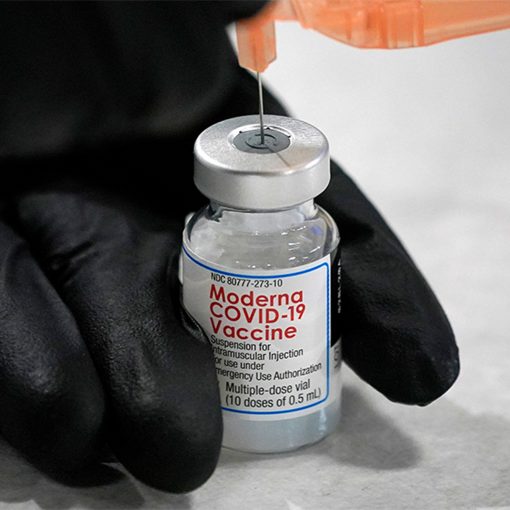 Experts are warning that over-the-counter pain relievers such as Aspirin, Tylenol or ibuprofen could dull the effectiveness of coronavirus vaccines. As the […] 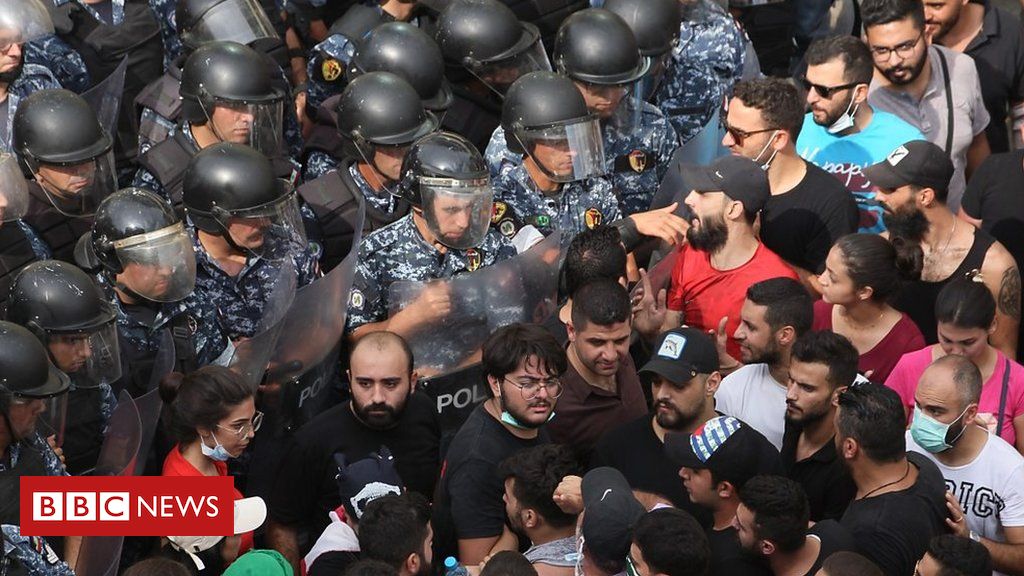 Protests have been raging in Lebanon, with thousands of people showing their anger at the way the country’s economic crisis is being […] 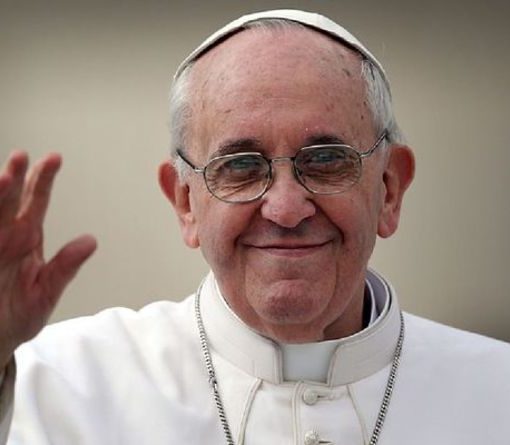 Despite suffering from another bout of sciatica, the Argentine pontiff was able to make an appearance at the Apostolic Palace library on […] 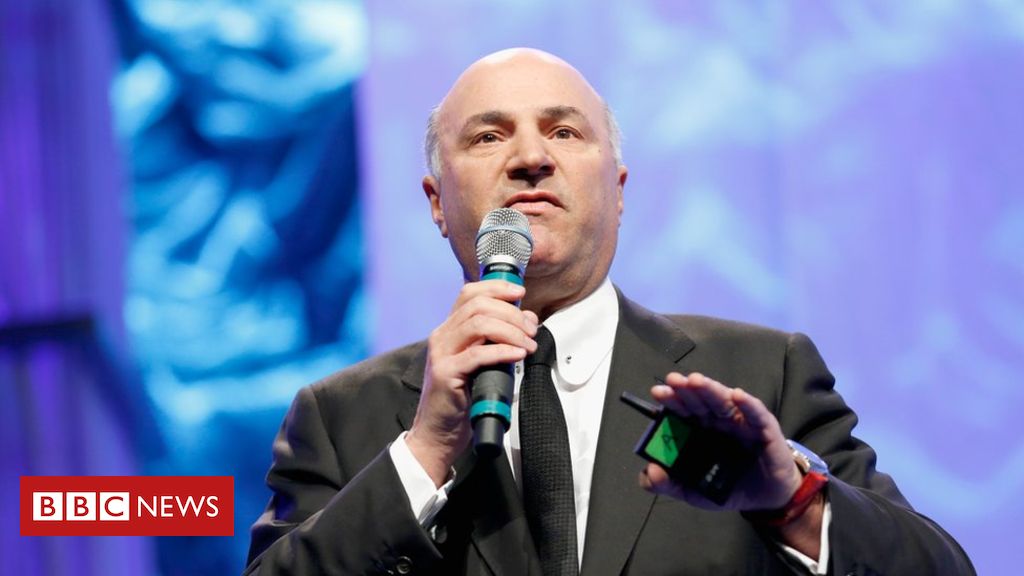