SHANGHAI —
China has some of the strictest regulation of opioids in the world, but OxyContin and other pain pills are sold illegally online by vendors that take advantage of China’s major e-commerce and social media sites, including platforms run by tech giants Alibaba, Tencent and Baidu, the Associated Press found.

These black markets supply, among others, opioid users in China who became addicted the same way many Americans did, through a doctor’s prescription, the AP found. The government admits that the scale of painkiller abuse within China remains poorly understood, making it difficult to assess abuse risks as pain care improves and China’s consumption of opioids rises.

EDITOR’S NOTE: The Associated Press, supported by a grant from the Pulitzer Center on Crisis Reporting, is investigating the global spread of opioids and its consequences.

According to the latest public figures, just 11,132 cases of medical drug abuse were reported in China in 2016. But reporting is voluntary and drawn from a small sample of institutions including law enforcement agencies, drug rehabilitation centers and some hospitals. The China Food and Drug Administration said in the 2016 report that it was trying to do better but for the time being “the nature of medical drug abuse in the population cannot be confirmed.”

Wu Yi, a 32-year-old singer, survived cancer only to find he couldn’t stop taking OxyContin. He said his doctor told him OxyContin is not addictive and that he could take as much as he needed. Because Wu was never identified as having a substance abuse problem, he is unlikely to have appeared in the government’s tally.

As his habit worsened, Wu started chewing OxyContin to intensify its effect and downed vast quantities of Chinese liquor and sleeping pills.

“I feel I am kind of like a drug addict, but I cannot do anything about it,” he told AP earlier this year.

Despite the officially low numbers, the Chinese government was worried enough about pain pill abuse that it pulled combination opioids from most pharmacies in September. Among the pills targeted was Tylox, made by the drug company Mallinckrodt’s subsidiary SpecGx.

The risks of opioid abuse in China may be growing as pharmaceutical companies look abroad to make up for falling opioid prescriptions in the U.S. OxyContin has been marketed in China with the same tactics that drove Purdue Pharma into bankruptcy in the U.S. and allegedly helped spark the deadliest drug abuse epidemic in U.S. history, according to interviews with current and former employees and documents published by the Associated Press last month.

Purdue Pharma’s China affiliate, Mundipharma, has denied allegations of wrongdoing and says it has “checks and balances in place including internal audits and reviews to ensure strict compliance with medical protocols, laws and regulations.”

U.S. social media platforms, like Facebook and Twitter, have also struggled to stop illicit listings for opioids. As opioid overdose deaths surged past 400,000 in the United States, online trafficking networks, many of which sourced chemicals in China, made it easier to buy black market drugs.

But despite China’s scrupulous monitoring of online activity, the AP found black markets for OxyContin and other pain pills on the open internet.

An AP survey of China’s major e-commerce and social media platforms identified thirteen vendors selling opioid painkillers. They often used one platform to draw in customers and another for sales.

Eight of them used Tencent’s popular WeChat app. Last week, in a closed group for cancer patients on Tencent’s QQ app, one person tried to buy OxyContin and another offered to sell Tylox. Two vendors on Zhuan Zhuan, a second-hand marketplace backed by Tencent, offered to sell OxyContin, Tylox, and/or MSContin.

“We are vigilant against unscrupulous parties making unauthorized use of our platforms and services that include QQ and WeChat to pursue illegal activities,” Tencent said in a statement, adding that it encourages users to report illegal activities.

One vendor created a fake storefront on Xianyu to execute transactions. After arranging an OxyContin sale on WeChat, the vendor sent a special link for a product listing on Xianyu for “flowers” that cost the agreed price: 1,200 yuan for 10 boxes of 10mg OxyContin pills. “Tell me when you’ve paid,” the vendor wrote. “Pay before six and ships today.”

A thread about quitting drugs on Tieba, a forum run by tech giant Baidu, also led to opioid dealers. AP identified one person on Tieba selling OxyContin in December and earlier this year made contact with two other people selling painkillers and sleeping pills. One swore that OxyContin is not addictive and said it makes sex better and gives you an unparalleled “feeling of floating.”

Baidu said it constantly monitors its platforms keep them free of illegal activity, facilitates user reports of bad behavior and reports infractions to the police.

In addition to the active vendors AP identified, Tianya, an internet forum, had dozens of postings by people selling or seeking OxyContin stretching back over several years. Wu, the cancer survivor, said he was offered pills after posting his contact information in a thread about OxyContin on Tianya in April. Tianya didn’t respond to requests for comment.

The AP did not make any purchases and could not confirm the authenticity of the pills.

One significant regulatory loophole in China is that family members try to resell OxyContin left over after a loved one dies.

That’s what Zhou Shalu did after her mother died of lung cancer and left her with hundreds of 40mg OxyContin pills, worth more than $1,000, sitting on a faux-marble coffee in her living room.

The pills had been a lifeline for her mother in her last months, easing a pain so fierce it stopped her from eating, speaking and even opening her eyes. But now Zhou didn’t know what to do with them.

She was afraid to just throw them in the trash. So she offered the pills at a 35 percent discount in cancer support chat groups and internet forums. A pharmacist, Zhou knew OxyContin could be abused and asked all interested buyers to send her copies of their medical records.

“No sales to drug dealers,” she wrote in an Aug. 29 post offering 20 boxes of 40mg OxyContin on the popular microblogging site Weibo, which has since been deleted.

A month after her mother’s death, she said she still hadn’t found any buyers she considered legitimate.

Sina Corp., which runs Weibo, said that after finding violations, it ran a campaign in March to clean-up illicit content about medicines and medical equipment and would continue to improve key word screening and image recognition.

According to a copy of the judgment, they acquired pills from families who, like Zhou, had extra pain medicine. With online names like “Invincible Benevolent,” “Soul Ferryman,” and “Little Treasure,” the network used WeChat, Xianyu and Zhuan Zhuan to find customers and execute sales, and delivered pills using a major courier service, SF Express. Among the witnesses was a customer who became addicted to opioids after taking them for a toothache and leg pain.

“Mundipharma China has no knowledge of the diversion of its products on e-commerce and social media platforms,” the company said in a statement to AP.

Mallinckrodt’s specialty generics subsidiary SpecGx sells its pain pills to a Chinese importer. In a statement, the company said it “has no manufacturing, distribution, sales force or in-country presence in China.” 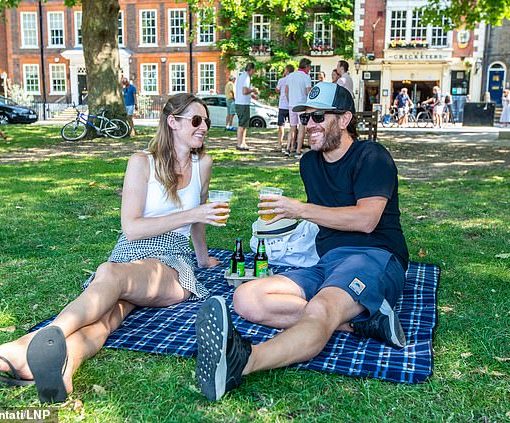 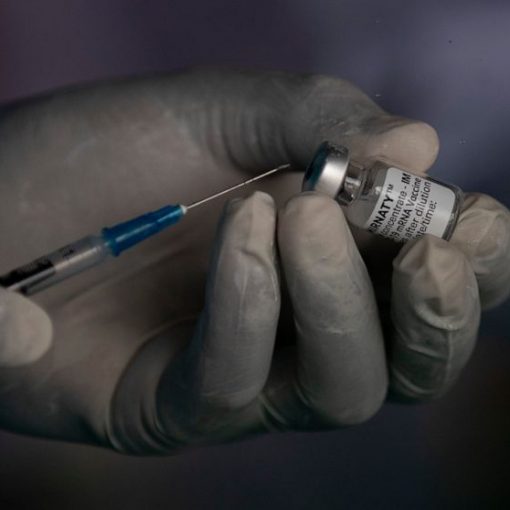 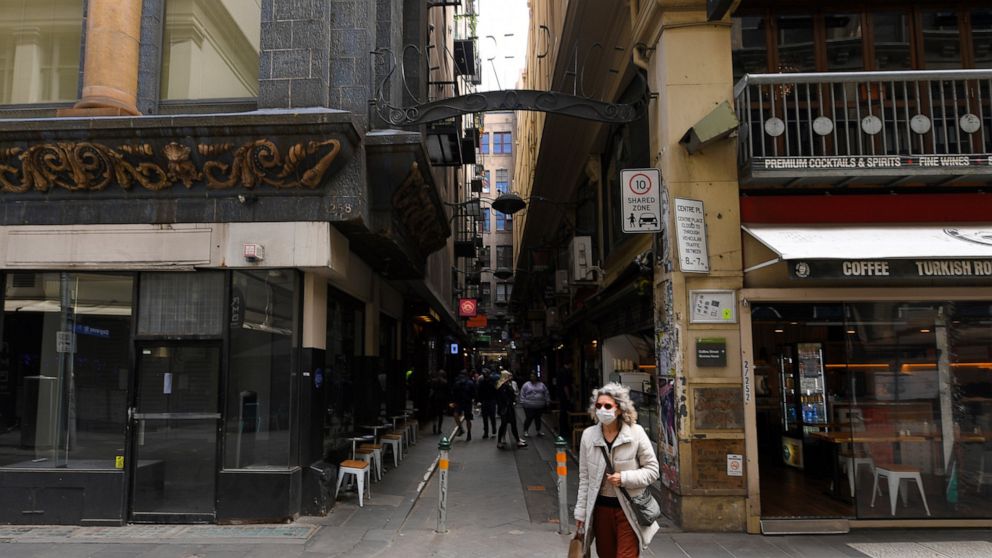 The Australian state of Victoria has had its eighth day in a row of no new virus cases or deaths, ahead of […]