Hundreds of Iraqi mourners attempted to set the US Embassy in Baghdad on fire as they broke in following the deadly American air strikes. The mourners held funerals for those killed in an area of the Iraqi capital, after which they marched on to the heavily fortified Green Zone until they reached the sprawling US embassy there. Journalists on the scene saw the chanting crowd try to storm the embassy. The US ambassador and other staff have been evacuated from the Embassy.

An Associated Press reporter at the scene saw flames rising from inside the compound and at least three US soldiers on the roof of the embassy.

It is not clear what caused a fire at the reception area near the car park of the compound.

A man on a loudspeaker urged protesters not to enter the compound, saying: “The message was delivered.”

READ MORE: US bombs Iraq and Syria in biggest airstrike for a decade

US civilian contractor in a Friday rocket attack on an Iraqi military base, officials said.

The US strikes could pull Iraq further into the heart of a proxy conflict between the United States and Iran.

Tensions have risen between Iran and the United States – Iraq’s two main allies – since last year when President Donald Trump pulled out of world powers’ 2015 nuclear deal with Tehran and reimposed sanctions on the Islamic Republic.

Earlier this month, Pompeo blamed Iranian-backed forces – which helped Baghdad turn the tables on Islamic State militants and are integrated into the Iraqi security apparatus – for attacks on US bases in Iraq.

He said any attacks by Tehran or proxies harming Americans or allies would be “answered with a decisive US response.” 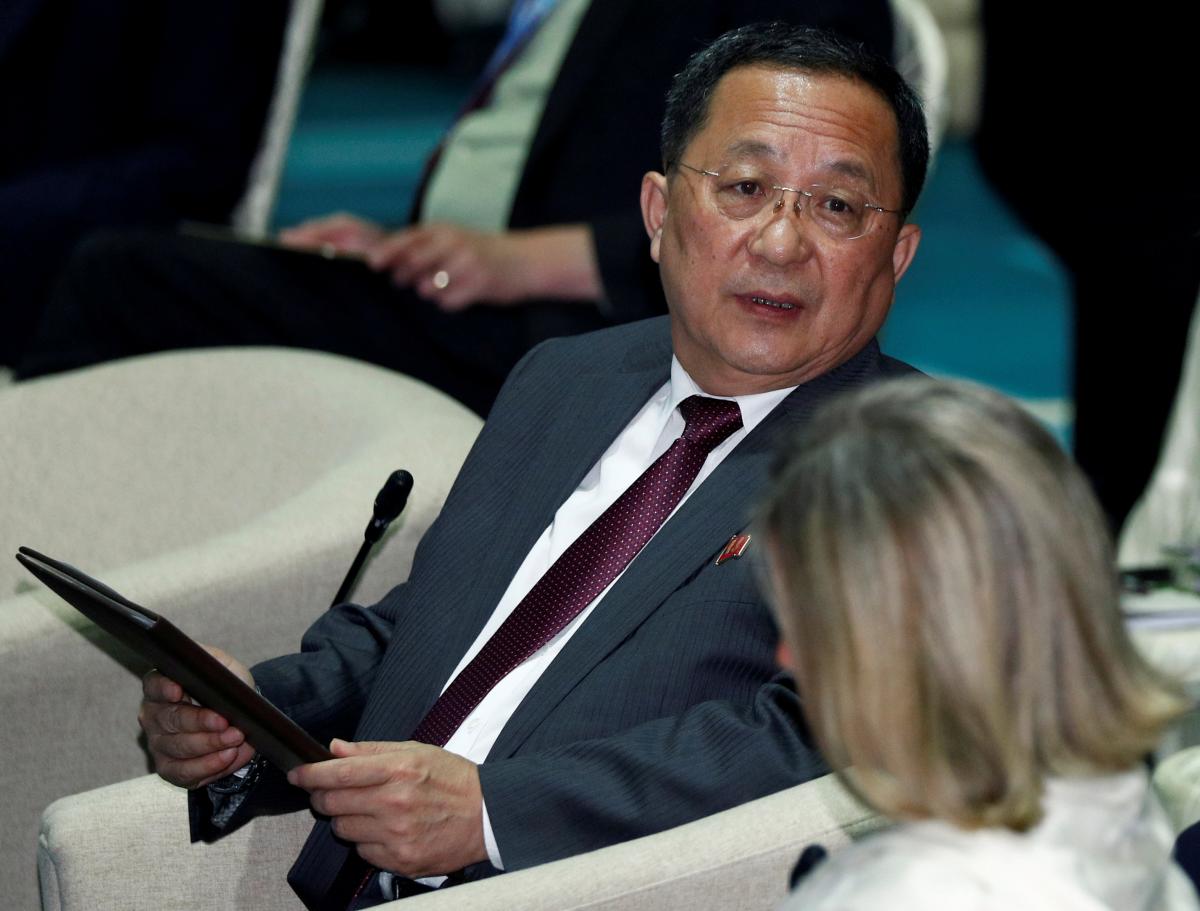 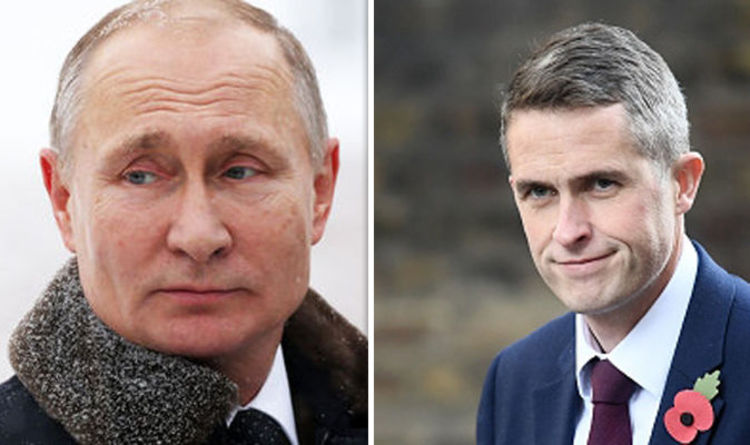 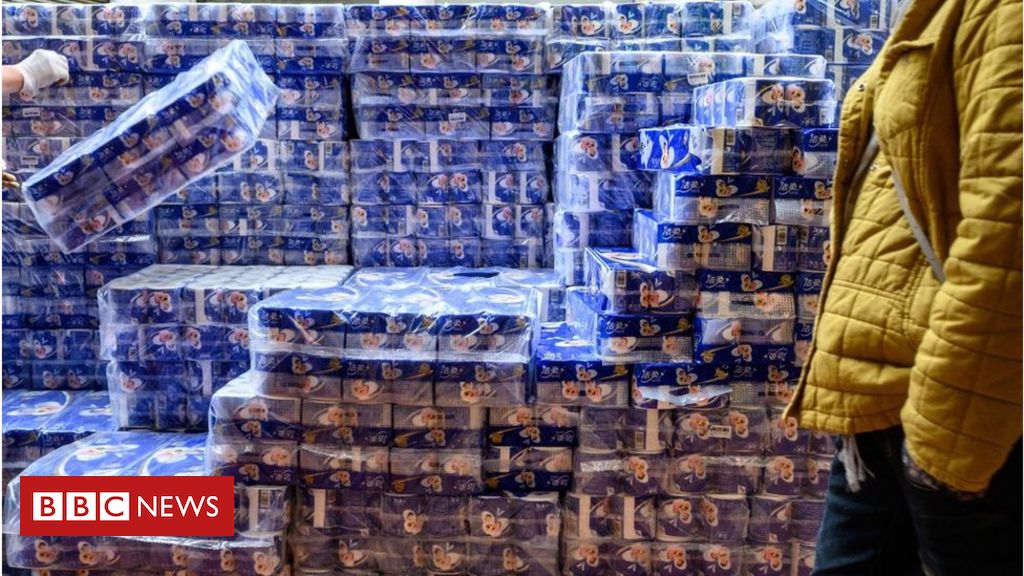 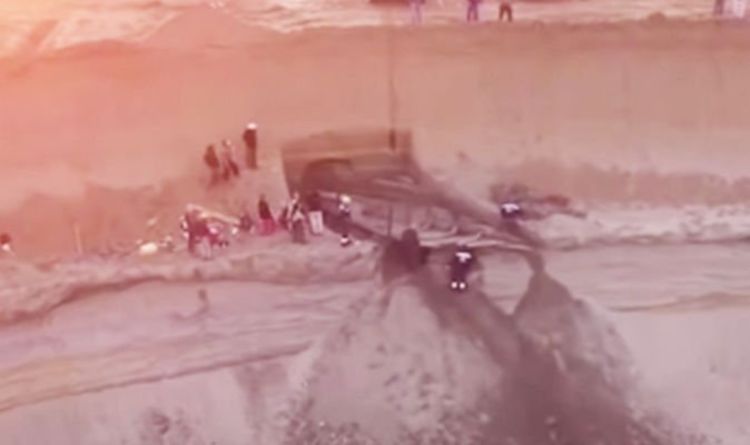 The researchers found three vessels in the Kostolac surface mine in Serbia, and believe they had languished there for 1300 years. The […]