NEW YORK (Reuters) – Federal prosecutors filed hate-crime charges on Monday against the man accused of a stabbing rampage at the New York-area home of a Hasidic rabbi during a Hanukkah celebration, saying he kept journals with references to Adolf Hitler and “Nazi culture.”

Grafton Thomas, 37, a former U.S. Marine with a history of severe mental illness, according to his attorney, entered no plea during his brief initial federal court hearing in White Plains, New York, and was ordered to remain in custody.

Saturday’s assault, which left five people wounded and followed a recent spate of anti-Semitic incidents in the greater New York City area, prompted law enforcement to further bolster its presence in Jewish neighborhoods across the region.

Some ultra-Orthodox have voiced concern that their distinct mode of dress, including long black coats and wide-brimmed black hats worn by men, makes them a conspicuous target for anti-Jewish hate.

In an interview with Reuters on Monday, defense lawyer Michael Sussman suggested Thomas was animated not by bigotry but by a form of psychosis that may have expressed itself as anti-Semitism.

“We’ve asked for a psychiatric evaluation of him to be done very quickly because we think that’s what’s going on here, not some sort of terroristic anything,” Sussman told Reuters.

The suspect pleaded not guilty in state court on Sunday to five counts of attempted murder and one of burglary.

Thomas is accused of bursting into the home of Rabbi Chaim Rottenberg, a prominent Hasidic Jewish leader, on Saturday night, shouting: “No one is leaving.” He then pulled out a machete, stabbing and slashing five of the dozens of people attending a Hanukkah celebration, before fleeing.

One victim was hospitalized in critical condition with a skull fracture, according to the complaint.

The attack unfolded in the town of Monsey, a hub of Hasidic life in Rockland County’s heavily ultra-Orthodox Jewish community north of New York City.

It was the latest in a recent string of anti-Jewish attacks in the New York metropolitan area, including a shooting at a kosher supermarket in New Jersey earlier this month that left two Hasidic Jews dead. Both assailants were killed.

In a separate case that remains unsolved, a man survived a stabbing while walking to a synagogue in the Monsey area last month, according to local media accounts.

Grafton Thomas, a suspect in an attack at a Hasidic rabbi’s home, walks from Ramapo jail to be arraigned on five counts of attempted murder in a state court in Ramapo, New York, U.S. in a still image from video December 29, 2019. Courtesy WNBC via REUTERS

The federal complaint charges Thomas with five counts of obstruction of free exercise of religious beliefs involving an attempt to kill and use of a dangerous weapon resulting in bodily harm. He faces a maximum penalty of life in prison on each count, said James Margolin, a spokesman for the U.S. Attorney’s Office in Manhattan.

Handwritten journals confiscated from the suspect’s home in Greenwood Lake, New York, contained anti-Semitic sentiments including “referring to ‘Adolf Hitler’ and ‘Nazi culture’” as well as a drawing of a swastika, FBI agent Julie Brown said in the complaint.

The complaint said his journals also included apparent references to Black Hebrew Israelites, a fringe movement the Southern Poverty Law Center identifies as a hate group. Its ideology asserts that blacks were usurped by Jews as God’s true chosen people.

Even before the Monsey attack, government investigators and researchers at the Anti-Defamation League were examining social media postings linking one of the kosher supermarket assailants to individuals associated with the Black Hebrew Israelites.

Sussman said he had not seen the writings of his client seized by investigators, but suggested the behavior of Thomas, who is black, was dictated by his mental disability rather than hate. Thomas has repeatedly been hospitalized for mental issues and apparently had quit taking his anti-psychotic medication, the attorney said.

“My own impression to date is that he is a highly delusional, psychotic individual,” Sussman added. “It may be in fact one of his forms of his psychosis at this point may be some form of anti-Semitism.”

The complaint also said that an examination of Thomas’ cellphone showed he used its web browser to look up information under such search terms as: “Why did Hitler hate the Jews” and “German Jewish Temples near me.”

On Saturday, the phone was used to access an article headlined: “New York City increased police presence in Jewish neighborhoods after Possible Anti-Semitic Attacks. Here’s what to know.”

The complaint added that authorities found an 18-inch (46-cm) machete and a knife, both stained with blood, in the getaway car after Thomas was arrested in Manhattan. The suspect was spattered with what appeared to be blood, and police detected a strong smell of bleach in the car, it said.

New York Governor Andrew Cuomo and other politicians pointed to the Hanukkah stabbing as the latest in a growing wave of anti-Semitic violence. New York Police Commissioner Dermot Shea said on Sunday that the city had seen a 21% increase in anti-Jewish hate crimes this year.

Attacks on synagogues have shaken the Jewish community elsewhere in the country.

On the last day of Passover in April, a gunman killed a worshiper and wounded three people during Sabbath services at Congregation Chabad in Poway, California, near San Diego.

Six months before that, a gunman killed 11 worshipers at the Tree of Life synagogue in Pittsburgh in the deadliest anti-Semitic attack in U.S. history. 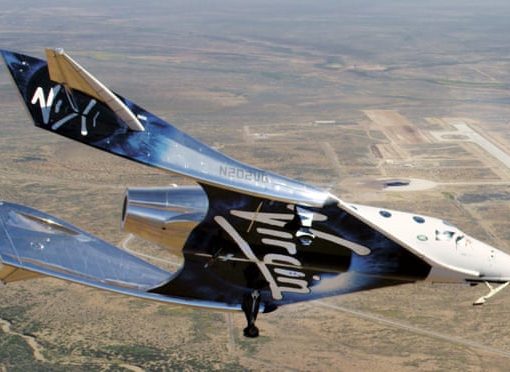 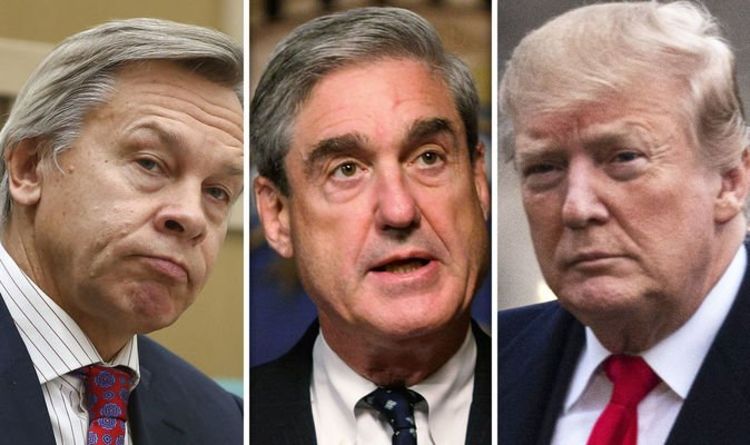 The report has concluded that there was no evidence that Trump’s campaign was helped by Russia. Both Russia and US leaders appear […] 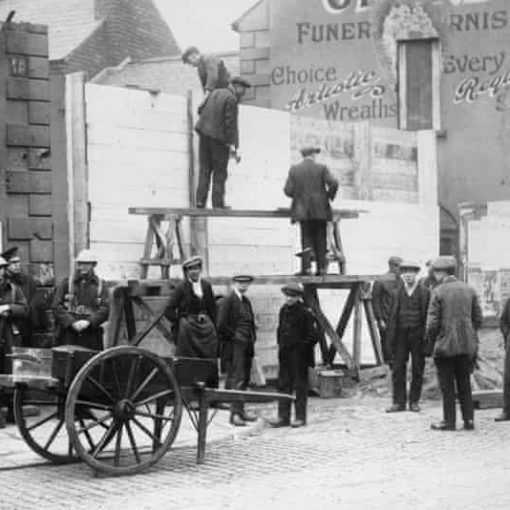 Dec. 28, 2018 / 1:17 AM GMT By Gwen Aviles Teenagers are increasingly turning to the internet for information about sex, allowing […]