It did not specify the size of the payment but Turkey’s Hurriyet newspaper reported that it was worth $225 million including $150 million in compensation and $75 million covering things such as spare parts and training.

The 737 MAX has been grounded since March after a Lion Air crash in Indonesia and an Ethiopian Airlines crash killed 346 people within five months, costing the plane manufacturer more than $9 billion so far.

Turkish Airlines had taken delivery of 12 737 MAX planes before the grounding out of 75 it has ordered. It was supposed to have received 12 more since.

In December, a media report had said Turkish Airlines was preparing to open a court case against Boeing in relation to its losses.

Turkish is one of a number of airlines that have been seeking compensation from Boeing for the financial impact of the grounding.

Southwest Airlines Co (LUV.N), the world’s largest 737 MAX operator, said earlier in December that it had reached a confidential agreement with Boeing for a portion of a projected $830 million hit to operating income in 2019.

European charter airline TUI (TUIGn.DE) said on Tuesday that it was still in talks with Boeing.

“We’re at the negotiating table,” said spokesman Martin Riecken, adding that TUI hoped to reach a settlement with Boeing but was still considering legal action. TUI was operating 15 of the planes before they were grounded and has another eight on order.

TUI said the grounding cost it 293 million euros in its last financial year and the bill could be as high as 400 million euros in the current year depending on when the 737 MAX returns to service.

Last week, Boeing fired CEO Dennis Muilenburg after the company repeatedly failed to contain fallout from the grounding of the 737 MAX, its best-selling jetliner.

Boeing has acknowledged it will not be able to reach its 2019 targets and has announced it would halt 737 MAX production in January.

Reporting by Ceyda Caglayan in Istanbul and Douglas Busvine in Berlin; writing by Daren Butler and Keith Weir; editing by Gerry Doyle and Jason Neely 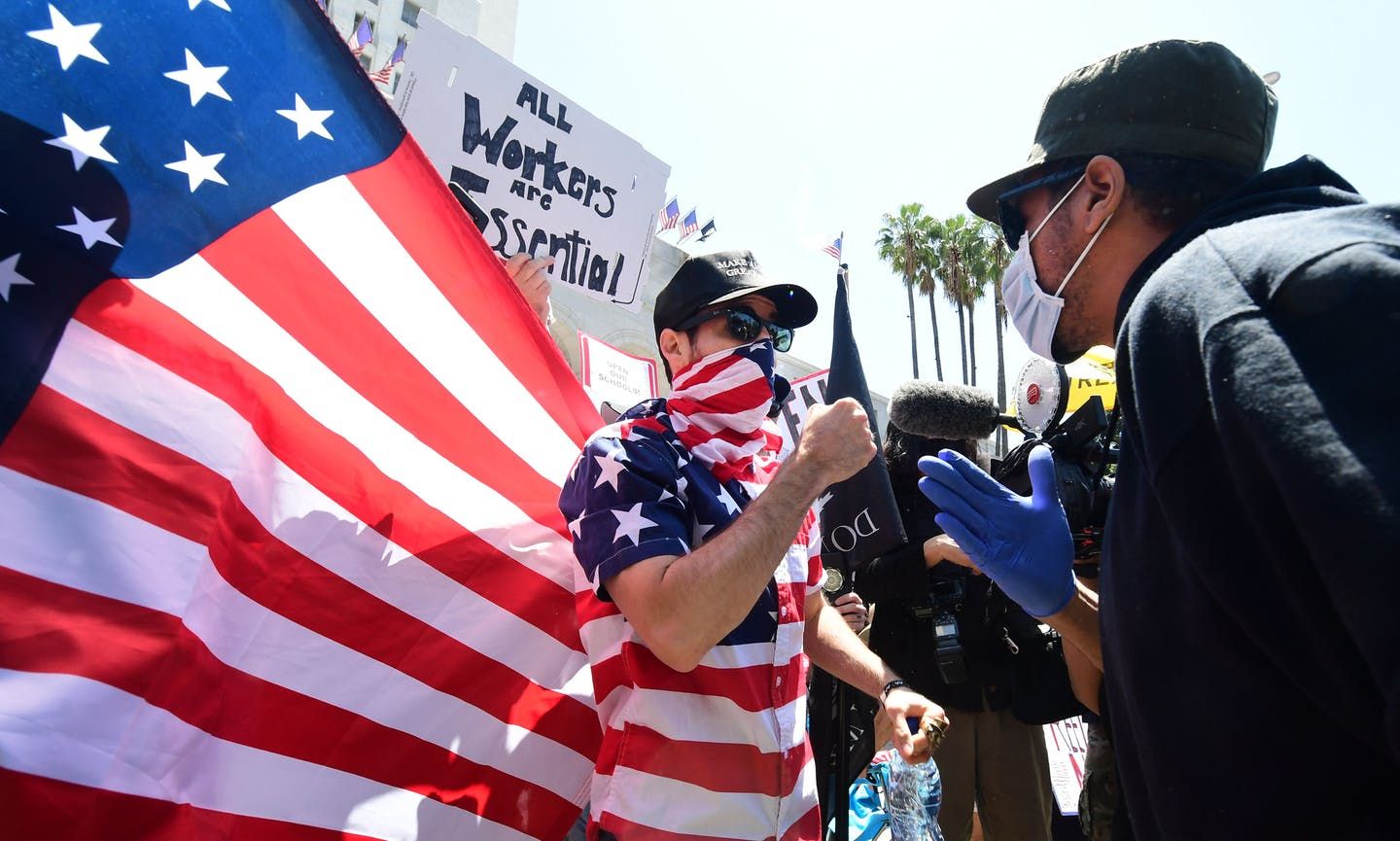 A protestor argues with a counter-protestor in Los Angeles on May 1, 2020. FREDERIC J. BROWN/AFP via Getty Images Politics can divide […] 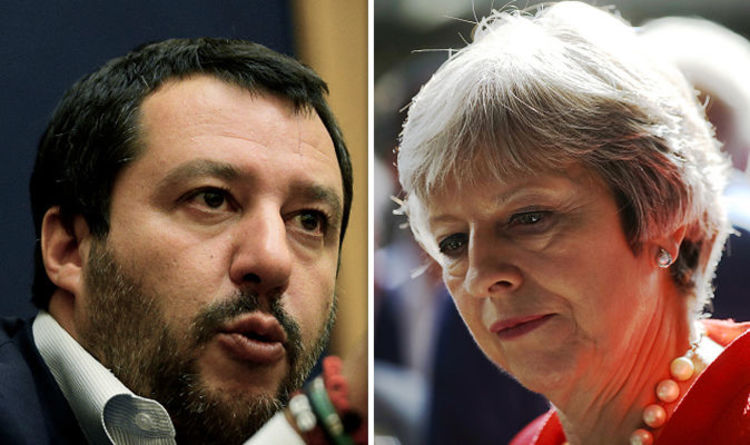 Right-wing populist Matteo Salvini has spoken out in favour of Theresa May. It comes as she has been trying to gather support […] 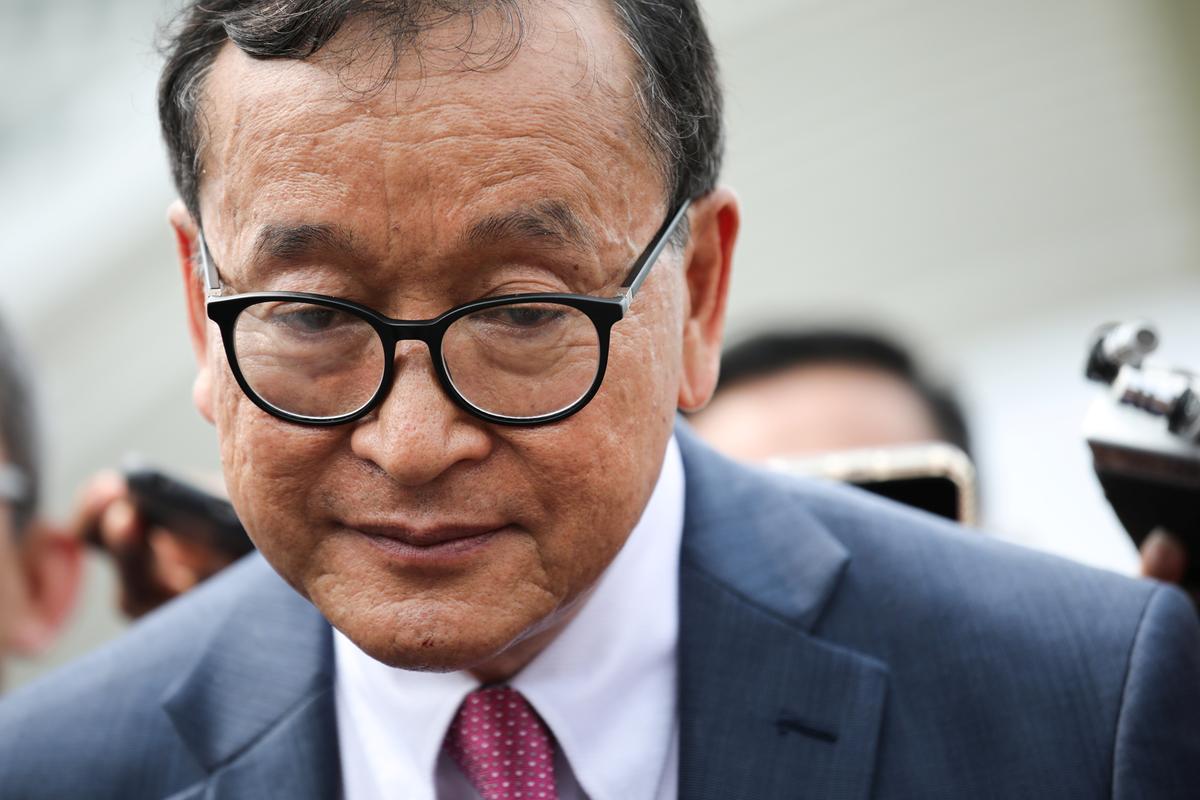 FILE PHOTO: Self-exiled Cambodian opposition party founder Sam Rainsy reacts as he speaks to members of media after a visit to Parliament […]

The South Korean news agency Yonhap reports that North Korea appears to be operating a hydroelectric plant by the Kaesong Industrial Complex. […]