(Reuters) – A federal judge rejected Tesla Inc’s effort to dismiss claims by two former workers that the California electric car factory where they worked was a hotbed of racial hostility, clearing the way for a possible trial.

In a decision on Monday, U.S. District Judge William Orrick in San Francisco found open questions over whether Owen Diaz and his son Demetric Di-az faced “severe and pervasive racial harassment” in 2015 and 2016 at Tesla’s factory in suburban Fremont, which employs more than 10,000 people.

The plaintiffs, who are black, said they were subjected to repeated racial epithets dozens of times, as well as racist cartoons, and that supervisors engaged in or did little to stop the racism.

Orrick said Diaz could pursue claims that Tesla allowed and did not take reasonable steps to stop racial harassment.

He said punitive damages might be available if Tesla must have known about the harassment and “ratified” it, even if only lower level workers were directly involved.

“The n-word is perhaps the most offensive and inflammatory racial slur in English, a word expressive of racial hatred and bigotry,” Orrick wrote. “This case will proceed to trial.”

Tesla and its lawyers did not immediately respond to requests for comment.

The Palo Alto, California-based company has faced multiple racial harassment lawsuits, but is not the only automaker to face such claims in recent years.

In 2017, Ford Motor Co agreed to pay up to $10.1 million to settle a federal probe into alleged harassment at two Chicago plants.

Tesla has in court papers said it “did not hesitate” to address racial abuse at the Fremont factory, and there was no proof of “oppression, malice, or fraud.”

Orrick also said Diaz could pursue claims against a staffing agency that assigned him to the factory, and a liaison between Tesla and that agency.

Lawrence Organ, the plaintiffs’ lawyer, said his clients are seeking damages “in the millions” of dollars.

“Tesla is not sending a message that this kind of conduct in the workplace is not permitted,” he said in an interview.

Owen Diaz said he worked at Tesla for 11 months as an elevator operator, while Demetric Di-az spent two months as a production associate.

Allegations included a claim that Diaz’s supervisor admitted to drawing a cartoon of “a black face person with a bone in his hair” and captioned “booo,” supposedly short for “jigaboo.”

“You people can’t take a joke,” Diaz said the supervisor told him. 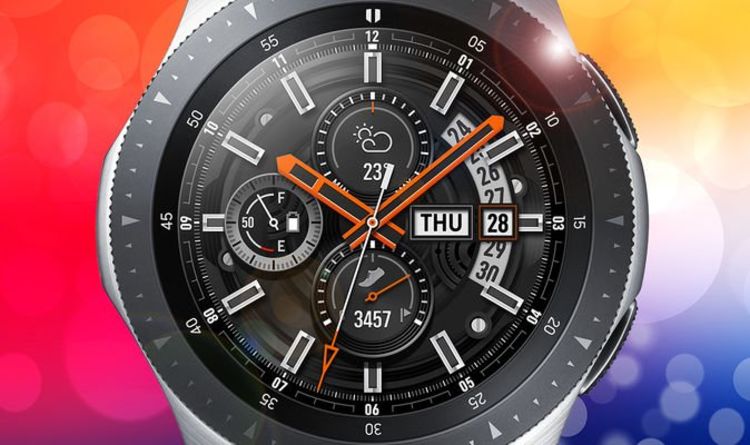 Samsung is working on the next-generation of its Galaxy Watch wearable series. That’s according to Dutch outlet Galaxy Club that has a […] 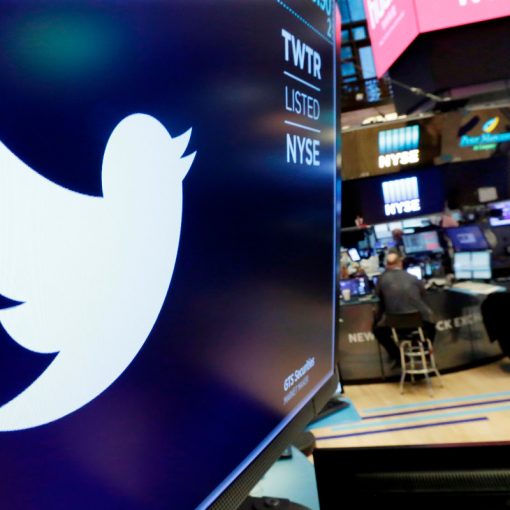 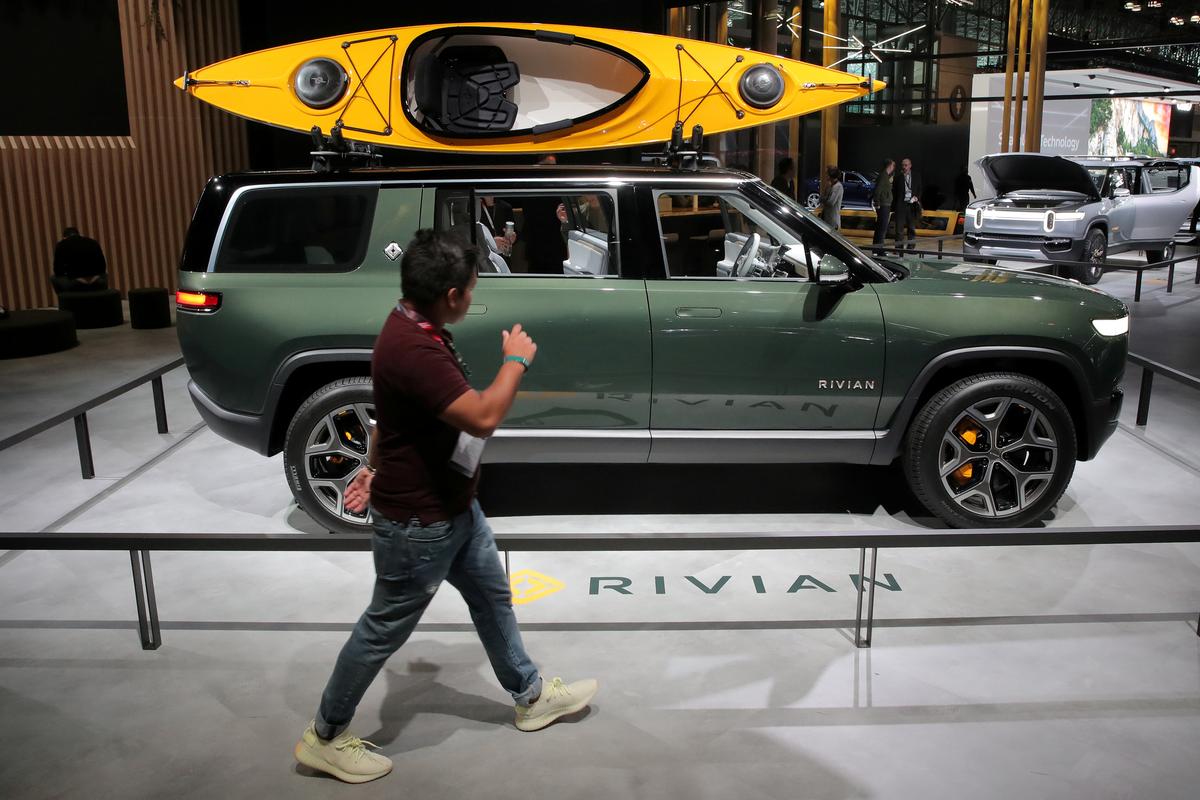 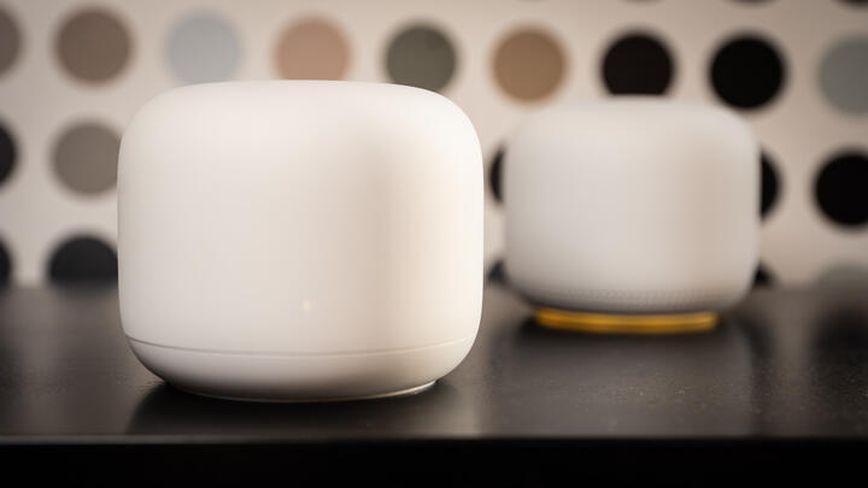 When I first pulled the lid off of the Nest Wifi box, the whole thing slipped out of my hands and the […]