November 2019 is the 33rd month that the Nintendo Switch has been available for. During the latest month the Switch increased its lead over the Wii by 620,616 units and by 2.99 million units in the last 12 months. The Switch is currently ahead of the Wii by 2.18 million units.

Daniel writes: “Whereas Darksiders III missed the mark by straying too far from the path, Darksiders Genesis on Xbox One proves that […] 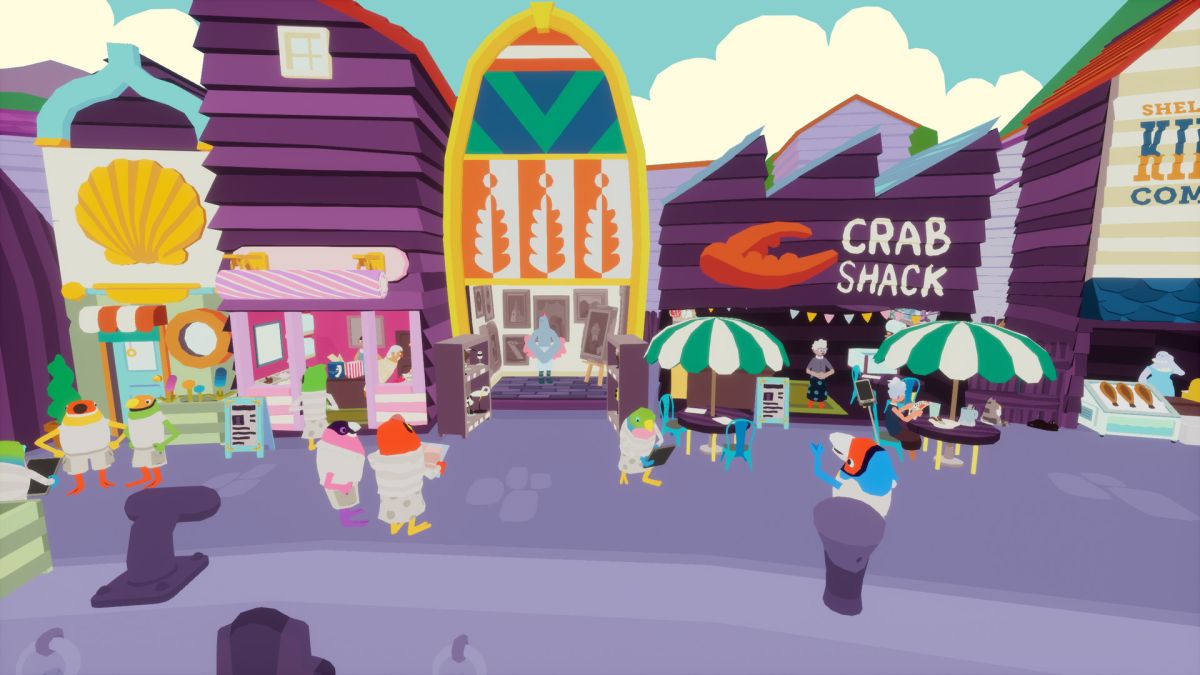 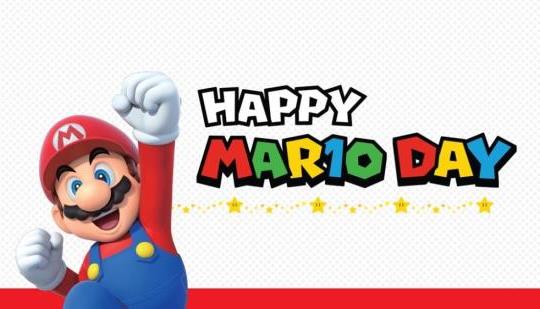 March 10 has become a somewhat big day for Nintendo over the years, as many people often associate it as Mario Day […]

Have you ever wanted to experience what it would be like to be at bat in a historical baseball moment? Have you […]