A fan on Reddit pointed out: “When Joyce [Winona Ryder] is approaching the spot where Hopper was standing we get a shot aimed directly at the floor showing it to be completely spotless. Nothing anywhere.”

The viewer then went on to discuss the abnormally long cut to black shortly before the machine exploded.

They continued: “And about that cut to black before the explosion. The length of the black screen was intentional.”

They then added that this cut to black could have been Hopper’s chance to jump into the dimensional gate.

“We’re meant to feel it,” they went on. “It was six whole seconds long. Long enough for him to have made the leap into the Upside Down. 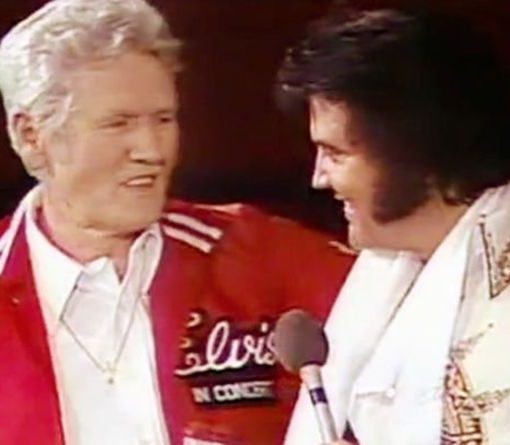 Not many celebrities have lived with the unbelievable heights of fame that Elvis Presley did. The most successful solo artist of all […] 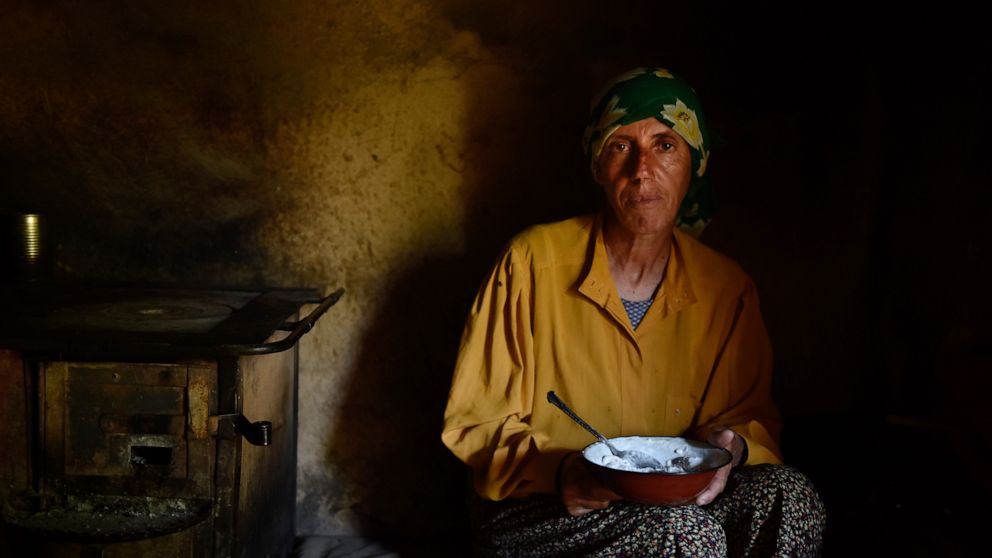 Assassin’s Creed Origins is a reboot of the long-running series, and marks the tenth major entry in the hugely popular Ubisoft franchise. […] 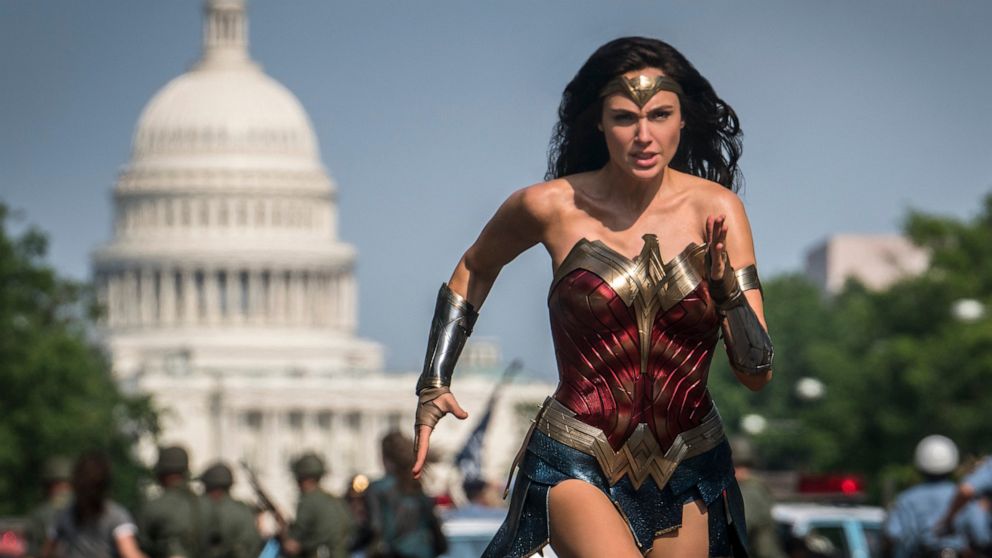