“Star Wars” fans may feel a lump in their throats when Carrie Fisher appears in the finale of the world’s most popular film series. “The Rise of Skywalker” was supposed to be Princess Leia’s movie —— and Fisher’s character would, at last, take center stage.

As with so much of her life, Fisher’s moment instead became another great thing that almost happened, not unlike a childhood upended by celebrity parents, a marriage to singer Paul Simon marked by breakups, and an acting career hobbled by drug addiction and mental illness. Her public persona as a tough, irreverent truth teller hid a deep streak of insecurity and neediness.

“For all her bravado and charm,” a friend told biographer Sheila Weller, “Carrie was as fragile as a butterfly.”

Fisher believed that in her weakness there was strength. Weller writes, “Her honesty about her problems gave her a strength — empathy toward and relief for others with problems; a unique, wise humor that would grow over the years.”

“Carrie Fisher: A Life on the Edge” is a compassionate portrait of a complex personality whose up-and-down life rivals the Hollywood travails of Marilyn Monroe and Judy Garland in its mixture of charisma, talent and self-destruction. Fisher’s story is a sad one, certainly, but also lively, tart and funny because she was all that and more. So is Weller’s engaging book. Tapping Fisher’s many friends, she fills her pages with anecdotes illustrating the pains and joys of a life that often went over the edge — way over.

Little Carrie was a precocious charmer — and why not, given her parents were a sparkling actress, Debbie Reynolds, and a teen idol, crooner Eddie Fisher. Their busy careers left Carrie and her brother to be raised by a grandmother and a governess, home at times their mother’s hotel rooms. Carrie’s relationship with her mother was one of love and co-dependence but also competition for attention. If Reynolds was smothering, her father was distant and self-absorbed.

Reynolds’ connections helped Fisher to win her first film role, in 1975’s “Shampoo” with Warren Beatty, and her second, in 1977’s “Star Wars.” With unexpected superstardom at 19, she put aside her desire to become a writer. She also made little use of a good singing voice to avoid comparisons with her father.

Fisher had been showing signs of bipolar disorder for years, self-medicating with cocaine and Percodan to try to calm the howling in her head. Recovery from an overdose on the set of the 1981 comedy “Under the Rainbow” came with an official diagnosis, which she rejected in favor of thinking she was just a drug addict. It would be several more years before she realized the emotional highs and lows, manic shopping, racing thoughts and nonstop talking were textbook bipolar behavior.

An overdose in 1985 followed by rehab changed Fisher’s life. She not only accepted that she had the dual diseases, she also decided to write about them and the other strains she felt. The autobiographical novel “Postcards from the Edge,” published in 1987, led to a new career as a novelist. Writing the screenplay for the movie version opened another venue for her skills — as a script doctor she would pep up “Sister Act” and “Lethal Weapon 3” (both 1992) and other films.

In time Fisher developed a public image as a witty if troubled observer of life in general and Hollywood in particular. One of her reflections: “Money and power don’t change you. They reveal you.”

Following a serious psychotic break in 1997, Fisher went public about her struggles, writing the novel “The Best Awful” in 2004 and becoming an advocate for others living with the diseases. Not that writing about being bipolar and an addict cured her. Nor did the new signs of success and acceptance ease her feelings of inadequacy. In later years the fat shaming she endured from social media especially hurt her.

When Fisher died in 2016 after suffering a seizure midflight from London to the U.S., she had been a part of American culture since her birth 60 years earlier. Few movie stars reach the iconic status she achieved as Princess Leia. Yet her openness about her illnesses may be her most important legacy.

Douglass K. Daniel is the author of “Anne Bancroft: A Life” (University Press of Kentucky) and other books. 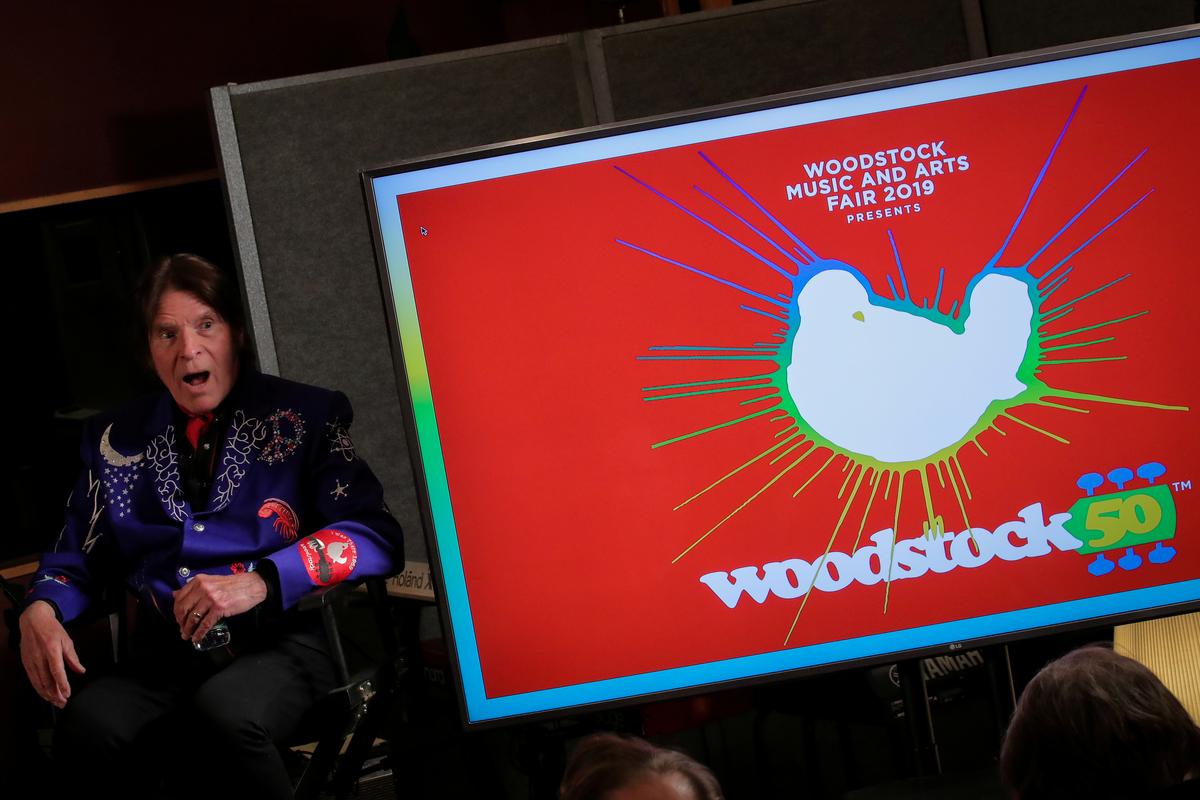 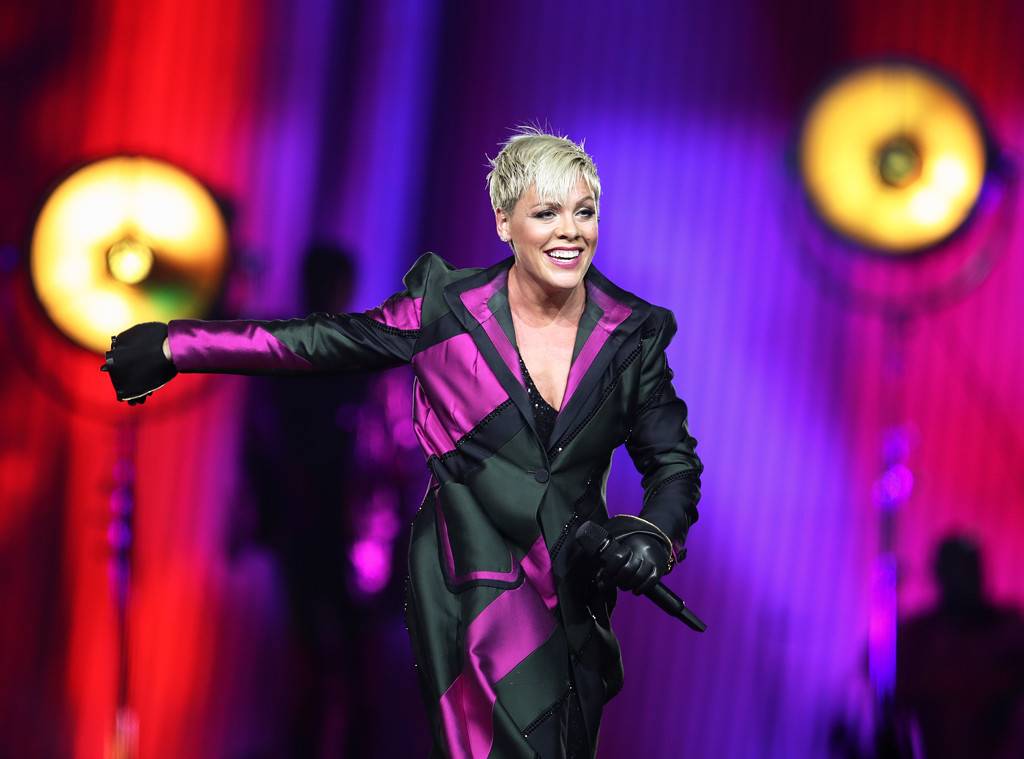 An author’s second appearance at a Georgia university has been cancelled after a few students burned copies of her book. Jennine Capo […] 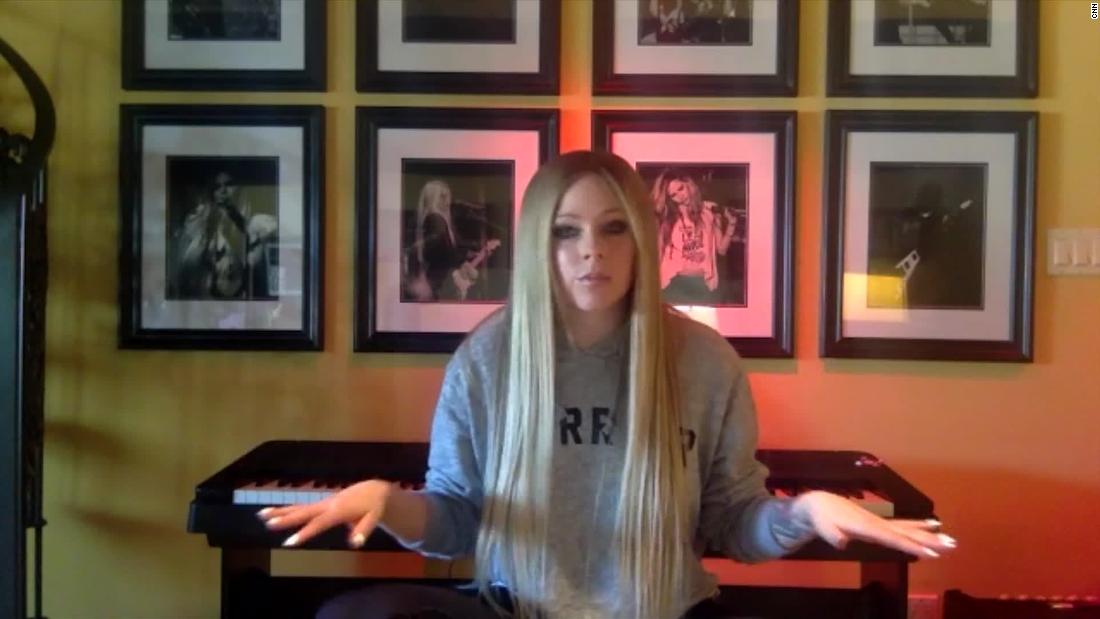 “I’ve just been so in awe of seeing everybody come together and really step it up,” she told CNN in a recent […]