SEOUL (Reuters) – North Korean leader Kim Jong Un on Wednesday vowed to continue developing his country’s nuclear deterrent and introduce a “new strategic weapon” in the near future, state media KCNA said, after the United States missed a year-end deadline for a restart of denuclearization talks.

While accusing Washington of making “gangster-like demands,” Kim said at a key ruling Workers’ Party meeting that the scope of the nuclear deterrent will depend on the United States’ future attitude, leaving the door for dialogue open. 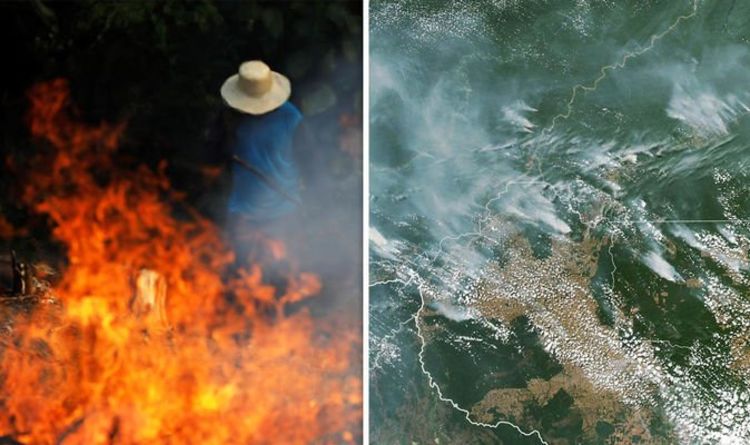 Wildfires are burning across the globe with one of the most terrifying being in the Amazon. Brazil’s record heat, droughts and deforestation […] 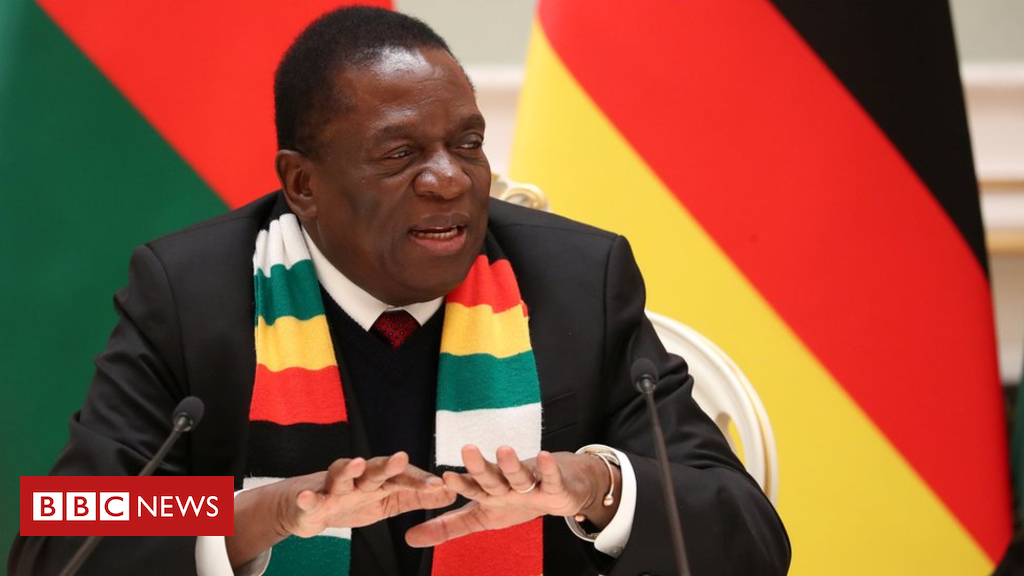 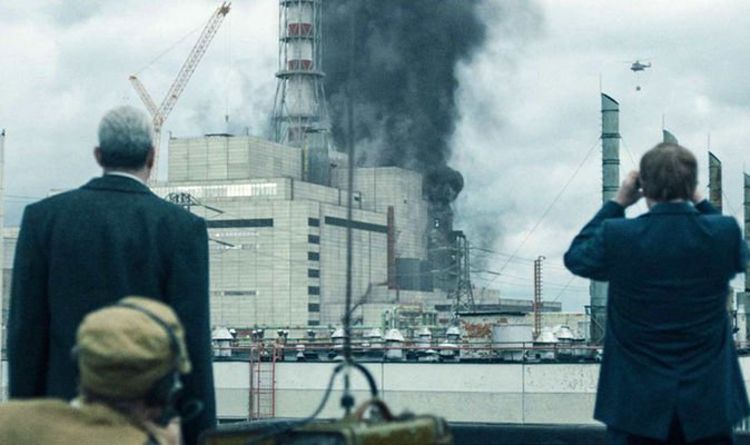 Shabazz Suleman disappeared while on a family holiday to Turkey three years ago to join the Islamic State. He was in Raqqa, […]