CAIRO (AP) — A guard withholds water from a barefoot migrant kneeling in front of him. An emaciated man lies on the ground while a thermostat reads a broiling 43 degrees Celsius. Refugees cower to the ground as bullets whiz by.

These rough pencil sketches by an Eritrean refugee offer a glimpse of the brutal reality of Libya’s migrant detention centers, where thousands have been locked away for months or even years. Most are there after failing to make the perilous crossing to Europe through the Mediterranean Sea.

The artist asked to only be identified by his nickname, Aser, because he fears reprisals from militias for speaking out about what he says are “nightmare conditions” inside the centers. In a country with no functioning government, it is often competing militias who run the detention centers and make money off migrants.

The drawings are based on what Aser, 28, witnessed inside several migrant facilities in Tripoli between September 2017 and October this year. At night, he recalls, he awoke to the sounds of militiamen dragging migrants from their sleep and beating them to get ransoms from their families, mostly in sub-Saharan Africa. Guards withheld food, water and medicine for the same reason.

Libya’s migrant detention centers are rife with abuse, and many have gotten caught in the crossfire of the country’s civil war. One drawing depicts refugees in the crossfire between forces of military commander Khalifa Hifter and militias allied with the United Nations-supported government in Tripoli.

Libya became a major crossing point for migrants to Europe after the death of longtime dictator Moammar Gadhafi in 2011, but Europe now sends money for Libya to prevent migrants from reaching its shores. With increased reports of torture and abuse inside detention centers, Europe’s policy of supporting the Libyan coast guard as it intercepts fleeing migrants has come under growing criticism.

Aser says that often, the only drinking water available inside the hangars where he was kept was a few buckets of water for hundreds of people. He and others went weeks without seeing sunlight, and the crowded centers became breeding grounds for disease. At the last facility where he was held, Abu Salim, he and another migrant, who also spoke on condition of anonymity, said two Eritreans died from what they believed to be tuberculosis.

Aser’s journey began more than four years ago, when he escaped forced military conscription in Ethiopia, considered among the world’s most repressive governments. He made his way through Ethiopia and Sudan, and paid $6,000 to traffickers in Libya to secure a place on a boat to Europe. But the vessel was intercepted by the Libyan coast guard.

He ended up in Tripoli in September 2017 and was placed in the first of three centers. Visiting workers from Doctors Without Borders, or MSF, provided him with pencils and paper, and he worked out of the sight of guards. He sometimes hid the drawings with other migrants, and took photos of some sketches before destroying them.

In late October, Aser fled to an already overcrowded United Nations-run facility with hundreds of other detainees. Now his hope is that he can be one of the few to qualify for asylum, who are put on flights via Niger and Rwanda to Europe.

In the meantime, he says, his only escape is art.

“I dream that one day I can move out of Libya to develop my skill by gaining additional education,” he said. This story was produced by FairWarning, a nonprofit news organization based in Southern California that focuses on public health, consumer and environmental […] 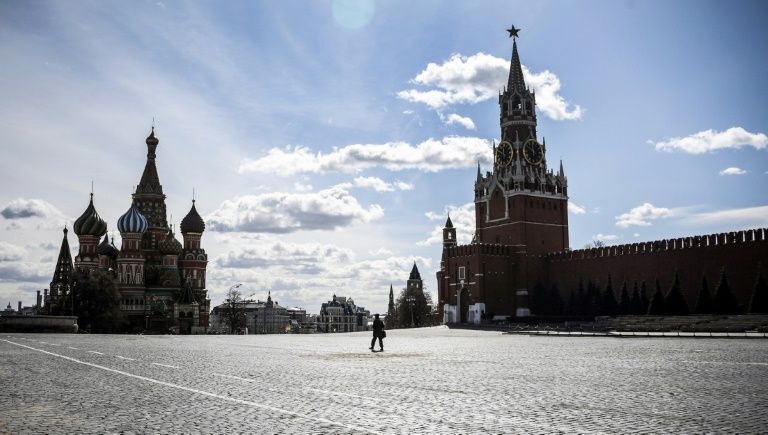 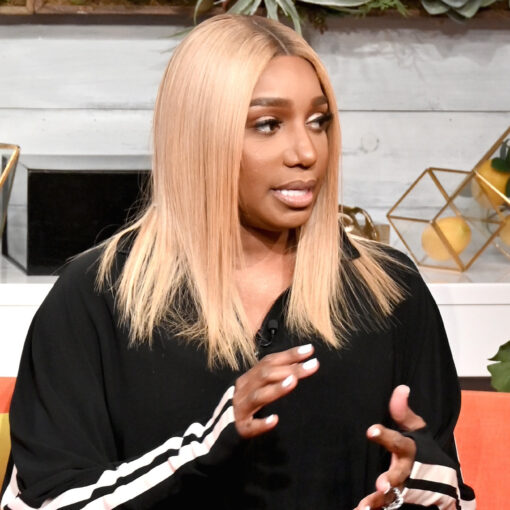 DUBAI, United Arab Emirates (AP) — It’s not only in the United States where protests against racial injustice are part of the […]