Manchester United boss Ole Gunnar Solskjaer is reportedly angry at Erling Haaland for his decision to turn down a move to Old Trafford.

The 19-year-old has sealed a £20million transfer to Bundesliga giants Borussia Dortmund instead.

And the Daily Mail say Solskjaer is angry at Haaland’s decision to move to Dortmund.

The Red Devils boss had identified the 19-year-old as a priority transfer target.

He’s seen Anthony Martial return to form of late but still wants a new hitman to provide competition for the France international.

Solskjaer also reckons United have been left thin on options following the departure of Romelu Lukaku.

But Haaland, after much speculation, will be plying his trade in Germany after Christmas instead.

Ole Gunnar Solskjaer is seeking three transfer deals in the wake of Erling Haaland’s decision to join Borussia Dortmund, according to reports.

The Manchester United boss had made Haaland his priority signing but missed out on the Norwegian striker.

And, now, the Evening Standard have claimed Solskjaer is seeking three transfers.

He remains keen on signing a new centre-forward, despite Haaland choosing to snub the offer of a move to Old Trafford. No names are mentioned.

But United have been keeping tabs on Lyon hitman Moussa Dembele and RB Leipzig’s Timo Werner.

United also want a midfielder and have long had interest in West Ham’s Declan Rice, who they believe could be moulded into a Michael Carrick replacement.

Sean Longstaff is admired by Solskjaer, despite the club’s failure to sign the Newcastle star during the summer transfer window.

And Bruno Fernandes has also been linked, despite United downplaying interest in the Portugal international in the past.

Borussia Dortmund are prepared to listen to offers for Jadon Sancho after beating some of Europe’s best to the signing of Erling Haaland, opening the door for Manchester United to make a move.

According to The Times, Dortmund are now willing to listen to offers in excess of £100million for the England international.

And the report adds Sancho would be “interested” in talking to United should they make an approach.

However, the 19-year-old is said to also be intrigued by the prospect of moving to Spain with both Barcelona and Real Madrid tracking his progress.

Dembele to Man Utd on?

Manchester United could turn their attention to Moussa Dembele after missing out on Erling Braut Haaland.

According to the Daily Mail, United have long been interested in the Lyon forward with some reports suggesting a bid was launched for the Frenchman in the summer.

Dembele has already scored 10 goals in 18 games this season but would prove far more expensive than Haaland, who joined Borussia Dortmund for £17million (€20m).

The former Celtic forward is tied to Lyon until June 2023 meaning the Ligue 1 club are in no rush to sell.

Raiola on Haaland to Man Utd

“I do not know if Manchester United are briefing this but if they are then they are covering their own loss and that I find strange and disappointing,” Raiola told the Telegraph.

“If they want to blame someone then, fine, blame me but the player is happy. He has made his choice and we went through a normal process.”

Haaland opted to snub United and move to Borussia Dortmund instead.

Manchester United will not be signing a midfielder in the January transfer window, claims transfer expert Ian McGarry.

He said on the Transfer Window Podcast that United have decided to wait until next summer before pursuing midfielders.

“In terms of midfield, I think they’re going to leave that recruitment pattern until the summer because I don’t think any of the targets they are currently looking at are available,” McGarry said.

“They are currently also looking for a left-back as well.”

Manchester United must sign a target man centre-forward in the January transfer window, according to former Arsenal midfielder Stewart Robson.

“I would say it would be a good choice to have more of a target man centre-forward so they can play different ways when they’re playing against teams at home and they’re getting crosses into the box, someone who’s good in the air,” Robson told ESPN FC.

“They haven’t got that at the moment, Martial’s not going to win too many balls in the air.

“Rashford scored a great goal with a header against Newcastle, really good header.

“You need to vary your game so another style of forward would help that.

“It didn’t work with Lukaku, he wasn’t good with his back to goal, certainly when he was playing for Manchester United.

“But that’s the sort of player, but of a higher quality, Manchester United need. But it’s not easy to get one of those.”

Manchester United could be set to lose out on another of their striker transfer targets after Erling Haaland snubbed the Red Devils for Borussia Dortmund. Reports in Spain now suggest they could lose out on Timo Werner.

The Red Bull Leipzig striker is apparently being courted by Real Madrid.

The 22-year-old has been tipped to leave Germany for the Premier League – with United, Chelsea and Liverpool all believed to be keen.

They could be out of luck, however, as Real Madrid are said to be plotting a mega swap deal for the youngster.

According to Spanish publication El Desmarque, Madrid are planning to offer up Luka Jovic and £12.8million for the German.

Jovic joined Madrid in the summer from Eintracht Frankfurt in a £60m move, but has failed to properly find his feet in the Spanish capital.

Manchester United boss Ole Gunnar Solskjaer was convinced he’d won the transfer battle for Erling Haaland prior to the teenager’s move to Borussia Dortmund, reports say. The 19-year-old is moving to the Wesfalenstadion in a £20million deal.

United boss Solskjaer rates Haaland highly and, up until Sunday, had been hoping to bring the player to Old Trafford.

Yet, despite that, the United manager felt Haaland was a player who would have added a new dimension to his attack.

The club have insisted they walked away from the deal due to fears over having to negotiate with Mino Raiola.

Eladio Parames, who worked alongside Mourinho at Benfica, says Manchester United transfer target Eriksen will not stay in north London.

He said: “Perhaps it is possible to see the magic potion that Mourinho invented to positively manage the last months of Eriksen’s presence.

“The zero-cost exit is practically certain – for the benefit of the collective.”

Tottenham could opt to cash in on Eriksen in January instead of losing him for free in the summer.

The England youngster is seen as an alternative to Erling Haaland, who snubbed United to sign for Borussia Dortmund.

It’s claimed Calvert-Lewin has been a transfer target for United for months.

Manchester United are holding talks with Benfica midfielder Gedson Fernandes over a potential loan deal until the end of the season with a £34million option to buy.

The 20-year-old has fallen out with head coach Bruno Lage and not featured since November.

Sky Sports claim United are working on signing the youngster on an initial six-month loan deal with a £34million option to buy in the summer.

Fernandes is said to have a gigantic £102m release clause in his current contract but Benfica may be willing to let him go on the cheap to ease the off-field issues.

He was tentatively linked with Tottenham this summer and his representatives also flew to the UK on that occasion.

Manchester United have decided they’ll go in for Borussia Dortmund star Jadon Sancho at the end of the season, according to reports.

Ole Gunnar Solskjaer would love to sign the England international in the January transfer window but, because of the timing, a deal could be tricky.

The England international was wanted by Solskjaer back in the summer and, though the Red Devils failed to sign him at that time, they’d love to make amends by bringing Sancho in at the earliest opportunity. 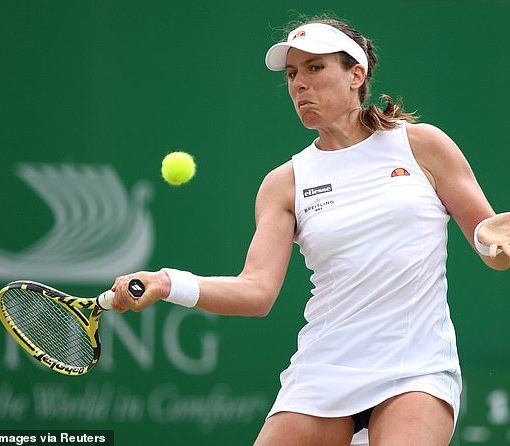 Transfer news LIVE: All the latest news and done deals as Manchester United close in on Jadon Sancho and Manchester City prepare […] 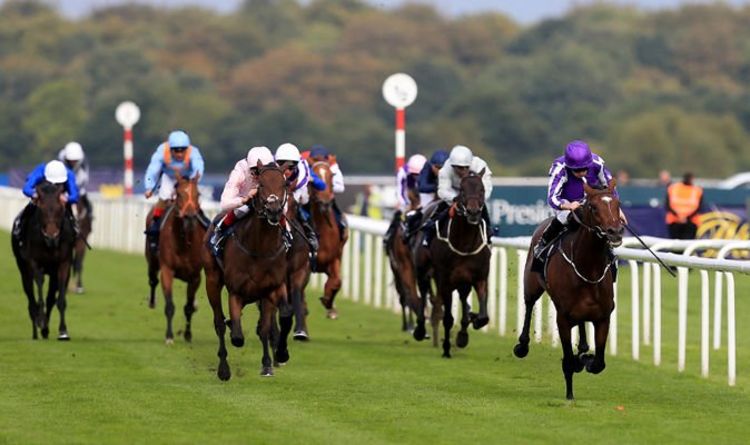 The pair, who were stunned after Buveur D’Air was chinned by his stable mate Verdana Blue on Boxing Day, join forces with […]

A new queen of the pool has been crowned. Twenty-year-old Australian prodigy Ariarne Titmus emphatically took the women’s swimming crown from American […]