United have been through four managers since Ferguson left in 2013, while Arsenal are onto their second boss since Wenger left in 2018.

And Collymore described the downfall both clubs have been on since failing to properly replace their legendary managers.

“Sir Alex Ferguson regularly breathed new life into his teams and David Gill cleverly used the additional sums that the Premier League brought in for his club,” he continued.

“Since their departure, however, the club has become reactive rather than proactive, with Ed Woodward’s galacticos approach to managerial appointments and player recruitment tantamount to football illiteracy.

“At Arsenal, it has been 15 years since they stopped looking outside of their bubble and they have paid a heavier price than United.” 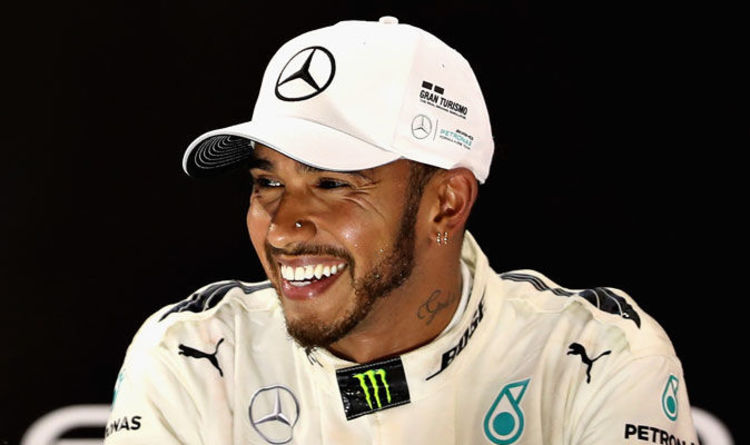 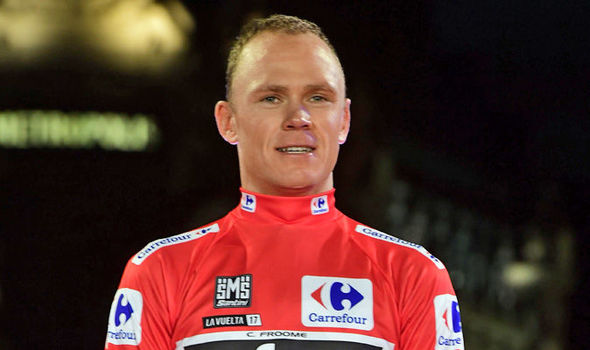