Kelvin Fletcher, 35, finished the year off in style when he won the 2019 series of Strictly Come Dancing with dance partner Oti Mabuse earlier this month.

The ex Emmerdale actor, who played Andy Sugden for 20 years until 2016, took to social media today to mark the end of the year and the end of the decade.

Feeling in a reflective mood, the star shared pictures from the last ten years with his 341,000 followers to show how much his life has changed.

The former soap star captioned his post, which contained two pictures – one from 2010 and one from his recent holiday in Dubai: “Start and end of the decade.”

In the first picture, Kelvin and his wife Liz Marsland can be seen in fancy dress costumes during a party in Las Vegas.

The Strictly champ shows off his muscular physique in a black crop top, tight trousers and flip flops while sporting a star on his eye and a pair of glasses.

His wife Liz, who he married in 2015, wears a sexy basque with cutout detail at the side teamed with a pair of fluffy high heels and a black hat.

Reminiscing about a more carefree time, he wrote alongside the picture: “2010 partying in Las Vegas. Young and in love, no kids and no worries.”

The second picture was a family portrait of the couple with their two children Marnie, three and Milo, one.

The family posed for the picture on a balcony at nighttime with the famous Dubai hotel Burj Al Arab Jumeirah in the background during their recent vacation.

Kelvin captioned the snap: “2020 relaxing (didn’t relax for a second) in Dubai. A little older but more in love, 2 kids and only little kid worries.”

He signed off: “Time flies. Enjoy every second.”

Another added: “Beautiful family all the best for 2020.”

“Fabulous picture happy new year to you and your family,” a third user penned. 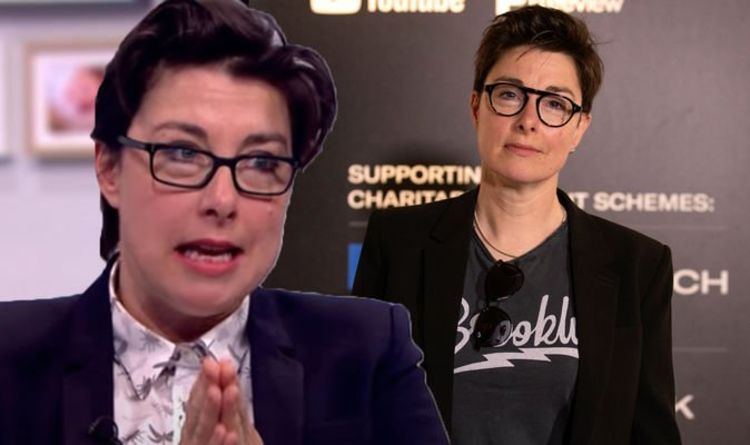 Sue Perkins, 51, who previously hosted The Great British Bake Off alongside Mel Giedroyc, 52, has revealed she was verbally abused by […] 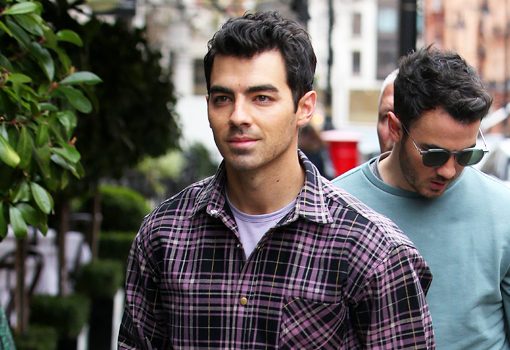 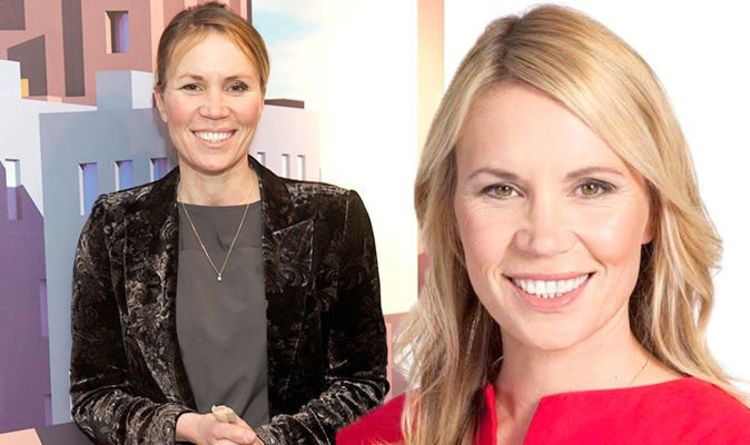 The tragic news of Dianne Oxberry’s death first emerged earlier this month, after she died on January 10. The 51-year-old’s spouse Ian […] Dynevor has previously spoken about her love life, telling the Express back in 2014 about her boyfriend and recruitment executive Simon Merill. […]