In just a  few months Daniel Craig will step aside as the British secret agent. It has been a while coming, with some expecting it to happen after SPECTRE. There have also been significant delays on the production of Bond 25, including on set injuries and the firing of first director Danny Boyle. This has meant early strong favourites like Idris Elba have slowly fallen away (and aged out) as time passed while a new breed of hungry action stars has pushed to the front.

As we head into 2020, there is a tight group leading the contenders but one man has started to edge ahead, and he’s the most recent to join this elite group.

It’s also worth noting there are three Scotts in the Top Ten, and two in the Top Three. Is Bond heading back North of the Border? Sean Connery would be proud.

Some of the actors on the list are not yet household names – including the man at the very front, but it should be remembered Daniel Craig was a hugely respected but not hugely famous actor before he bagged Bond.

Here are the Top Ten favourites to replace Daniel Craig as James Bond, according to bookies Ladbrokes.

A relative newcomer and unknown, the Scottish actor is perhaps best known for being Saoirse Ronan’s boyfriend and starring alongside her in Mary Queen of Scots. He also already has an Olivier award.

The Brit bruiser has long been one of the frontrunners and has formidable on-screen credentials in drama and action blockbusters. He has also started to slip back in the odds over the past 12 months. Could he perhaps be ‘too big’ for the role.

The blond Brit was a housewives’ delight in Grantchester and War and Peace but suddenly surged up the rankings after a gritty and hard-hitting leading role in McMafia.

He regularly still tops public polls to play the role and has been a leading favourite for years. He’s still in impressive shape but at 47 has his moment passed? He would most likely be 50 by the time the first reboot finally hits cinemas.

Another long-term leading contender. The posh Brit impressed in action thriller The Night Manager and has impressive blockbuster chops from The Avengers franchise and Kong: Skull Island.

The Game of Thrones star blasted to the front of the pack after The Bodyguard, a role seemingly tailor-made to segue into Bond, and stayed there throughout the year. Until he was suddenly, shocking knocked aside recently by a fellow Scott.

It’s safe to say many people have not yet heard of the 39-year-old star, and just as many don’t know how to pronounce his surname. The boy from a small village in the Galloway Hills of South West Scotland only found crossover success relatively recently when he landed the leading role in Outlander. 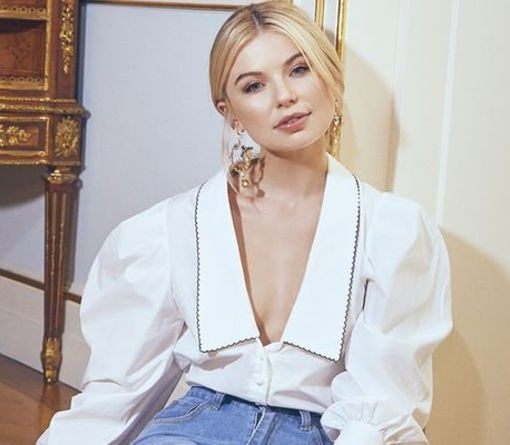 What was your first TV memory? My most significant teenage TV memory was seeing Tara Palmer-Tomkinson on I’m A Celebrity. I was […] 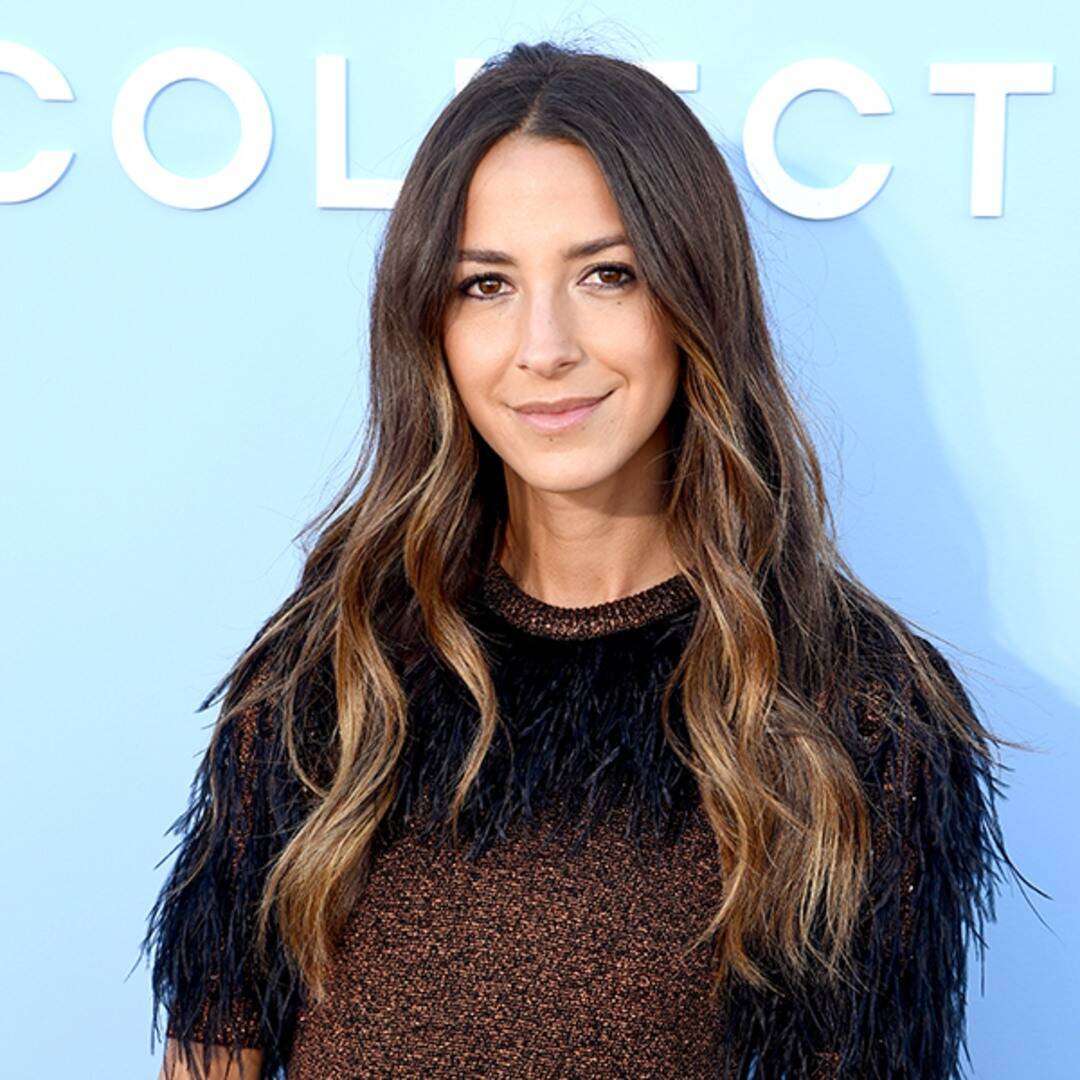 Arielle Charnas has a reason to smile today.  On Tuesday, Dec. 1, the fashion influencer revealed she is expecting a baby after […] 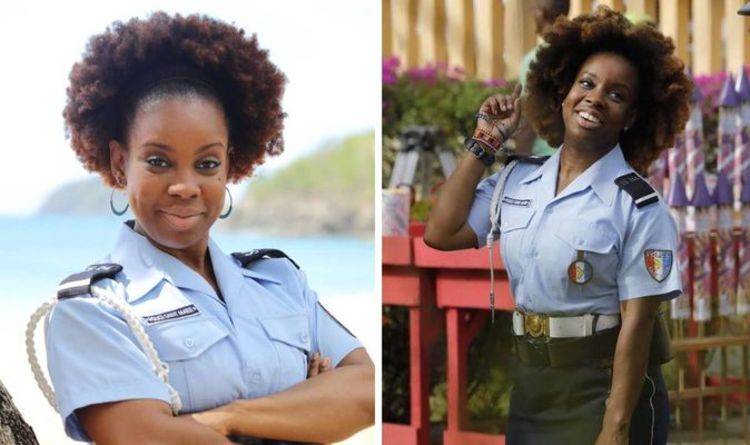 The BBC announced: “After two series bringing law, order, and joy to the streets of Saint Marie, we’re sad to say goodbye […] 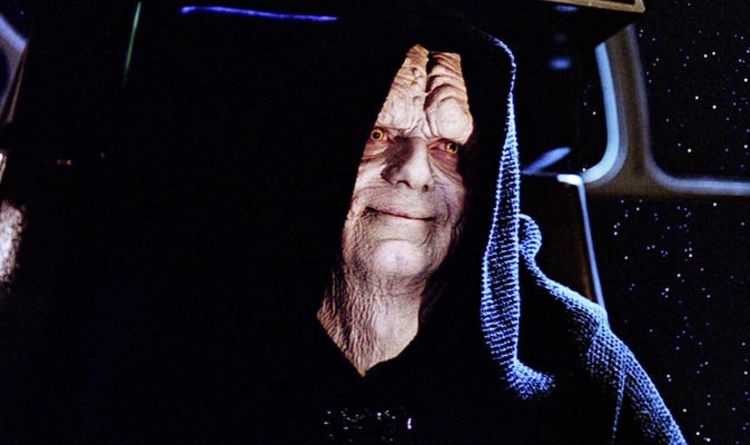 Just over six months to go and the inevitable leaks, rumours and theories are flying. Unusually, Disney and Lucasfilm dropped a huge […]