With New Zealand already living in the new decade, there’s not long left to take part in the 10-Year Challenge that dominated social media this year. The viral trend, which kickstarted earlier in the year but has seen a huge resurgence as people rushed to share their progress before the end of the decade, lets you compare how much has changed in the last 10 years.

Also known as the Decade Challenge, it sees Instagram users place two photos – one taken in 2009 and the other in 2019 – side by side. It’s a little similar to the Top Nine viral craze, which sees Instagram users posting a three-by-three grid of their most-liked shots from the last twelve months – and is likewise enjoying a huge amount of success at the moment.

Like Instagram Top Nine, the 10-Year Challenge isn’t something officially endorsed by the app itself. Instead, it’s something that has sprung-up around the social network and enjoyed enormous success with its users.

Unfortunately, that also means that Instagram hasn’t built-in support for the viral craze directly into its app, although it does offer a standalone software – known as Layout – that makes it really simple to take part.

So, unless you already have Layout installed on your iPhone or Android smartphone, you should first head to the Apple App Store or Google Play Store to download that right away. The app is free and you don’t need to worry about it adding a load of cumbersome watermarks all over your pictures to push you into paying for it. So, no worries there.

Once Layout is installed on your device, load-up the app and choose your photos. It works best when you’re in a similar situation – in your Sunday best, or in school uniform – and facing in the same direction. So it’s well worth having a trawl back through the archives on your photo library, or on Facebook to find the perfect shot.

Once you’ve selected two shots that you’re happy with – or if not happy, ones that will cause the biggest reaction from your followers – then choose the grid that best fits it. We’d recommend a side-by-side split with two equal-sized halves. Keep in mind that if there’s nothing that quite suits, you can tweak the layout by dragging on the grid itself.

Tapping on a photo will allow you to drag it around in the frame and pinch to zoom in or out. Dragging on the borders around the photos will let you resize the grid to fit. And when you’re done, simply tap the “Save” button in the top right-hand corner of the app to share it directly to Instagram, or Facebook.

When you get to this page, the final product will already have been saved to your Camera Roll, so don’t panic about losing your side-by-side comparison if you’re not planning to immediately share it on social media.

Of course, there are a multitude of other apps out there that let you set photos in a grid layout similar to Instagram’s own Layout. In fact, many of these allow more advanced options – like overlaying text with the date on each of the images or other captions. But since many of these are paid-for – or at least contain some paid-for features – Instagram’s own app is the most accessible.

The trend follows the Top Nine, which is something not possible in any of Instagram’s apps and has to be created using a third-party option. This brings together your most-liked photos of the last year and lets you share the nine images in a single grid. New this year, the app also supports videos – if you’ve been sharing plenty of clips in 2019 and want to see what ranked highest with your followers. 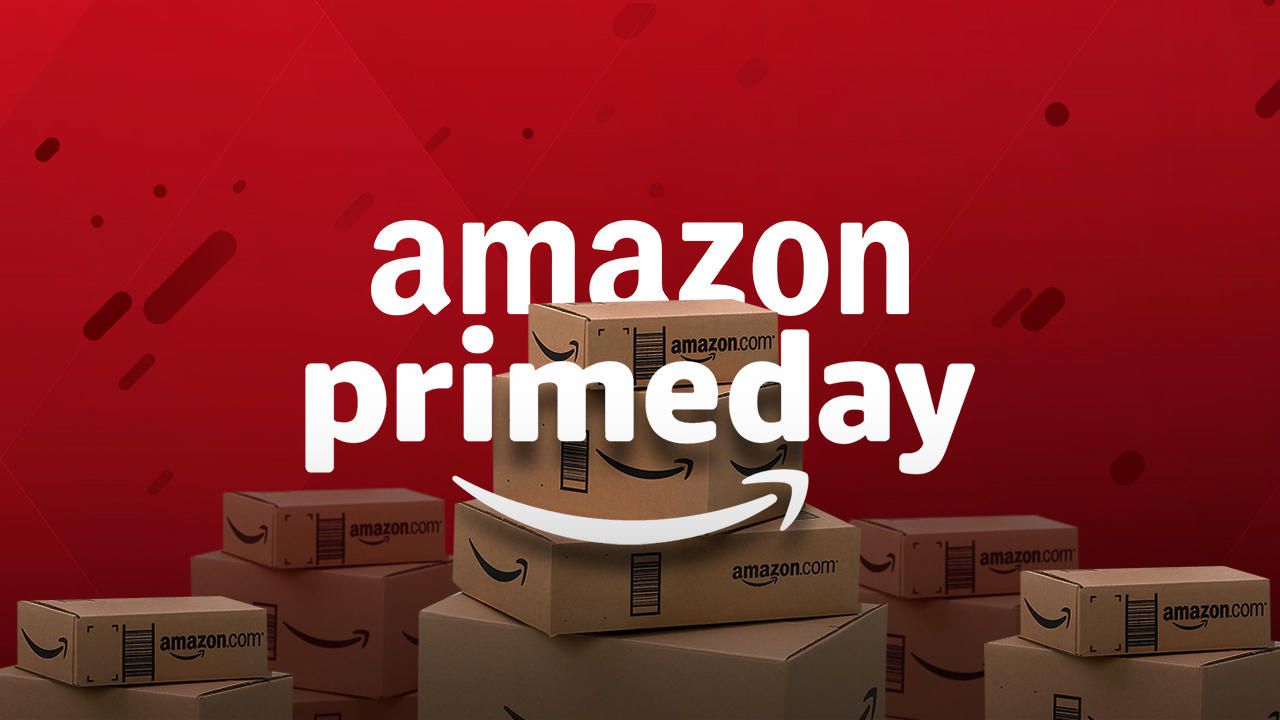 Sarah Tew/CNET After a bargain pair of headphones? Lucky you, as Prime Day 2019 is already in full swing and there are many […] 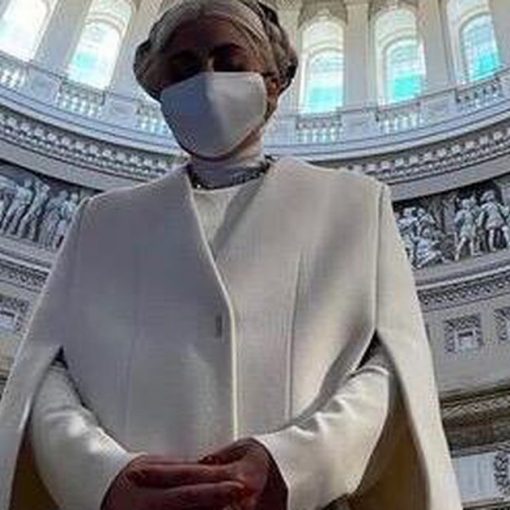 Lady Gaga or Princess Leia? The performer will sing the national anthem at President-elect Joe Biden’s inauguration on Wednesday, and on Tuesday, […] 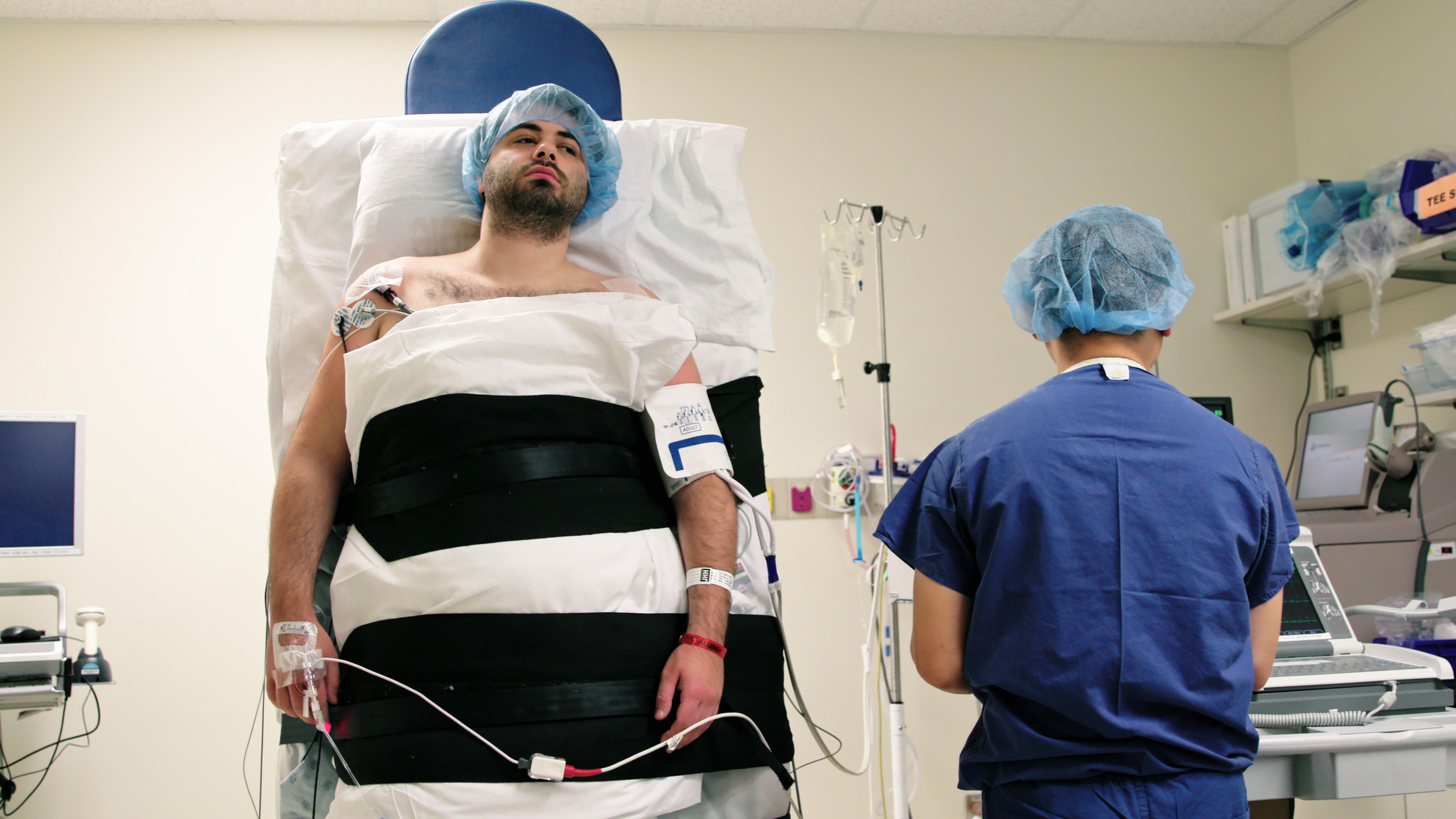 Matt Lee, one of the patients featured in Diagnosis, a new series from Netflix and The New York Times, undergoes a tilt […]