JAKARTA (Reuters) – Indonesia plans to impose fixed fees on some e-wallet transactions, five people familiar with the matter said, in a move that could choke a key revenue stream and raise costs for payment startups backed by the likes of Alibaba’s Ant Financial.

Providers of e-wallet services in Southeast Asia’s largest economy currently customize fees for vendors, charging a premium from big retailers and absorbing costs for smaller merchants in an effort to get them to use their platforms.

But Bank Indonesia has already held talks with the biggest digital-payment startups to make fees on QR code transactions uniform, the people said, building on its move in August to standardize electronic payments that use the matrix barcode.

Bank Indonesia did not respond to repeated messages and calls requesting comment.

Leading the pack of e-wallet firms in the country is home-grown ride-hailing startup Gojek, backed by firms including Alphabet’s Google, and startup OVO, in which Gojek rival Grab has a stake. Ant Financial’s e-wallet DANA trails them, along with state-owned payments platform LinkAja.

The central bank wants to fix some e-wallet transaction fees at 0.7%, the people added, a move that could deter smaller merchants that now pay next to nothing from staying on the e-wallet network or force the latter to increase incentives.

Fixed fees on payments at bigger vendors, like Starbucks, that are currently charged as much as 2%, would also dent revenue for the e-wallet firms, the people said.

The startups have already burned through millions of dollars in incentives to lure vendors in Indonesia, where a multi-billion dollar digital payments industry has flourished as over half its nearly 270 million population have no bank accounts.

The country’s internet economy was $40 billion this year and is expected to grow more than three fold by 2025, according to a report here by Google, Temasek and Bain & Co.

Bank Indonesia is yet to decide on fees on transactions made at bigger vendors, the people said, with one person close to the talks adding it could also be fixed at 0.7%.

A big retailer is typically charged between 0.5% to 2%, one of the people said. As a benchmark, Visa and Mastercard charge around 2% to 3%.

“This will hurt all of us,” said an executive at an Indonesian e-wallet firm, who was not authorized to speak to media and did not want to be named.

The fee earned on e-wallet transactions would have to be split three ways under the new system, sources said: between the e-wallet companies, middle-men payment processors, and the National Electronic Transaction Settlement – a consortium of major Indonesian lenders.

Until now e-wallet firms either kept the whole fee or split with some payment processors, and no lenders were involved.

Representatives for DANA, GoJek and Ovo did not comment on the uniform rate proposal, but said Indonesia’s move to standardize the QR network was good for the industry.

Technically Incorrect offers a slightly twisted take on the tech that’s taken over our lives. Need anything from the store? Google/YouTube screenshot […] 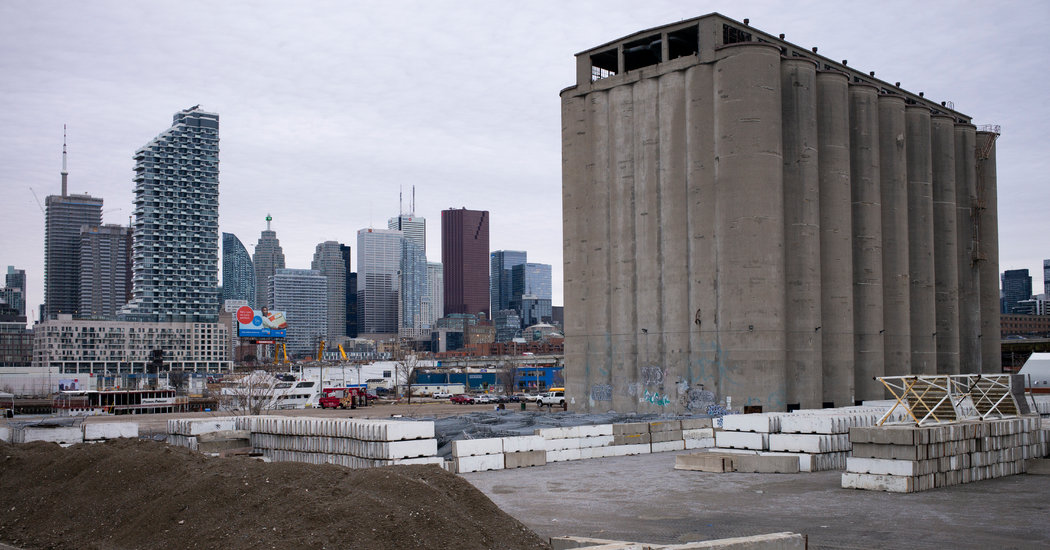 OTTAWA — Citing the economic turmoil created by the coronavirus pandemic, a corporate sibling of Google said on Thursday that it had […] 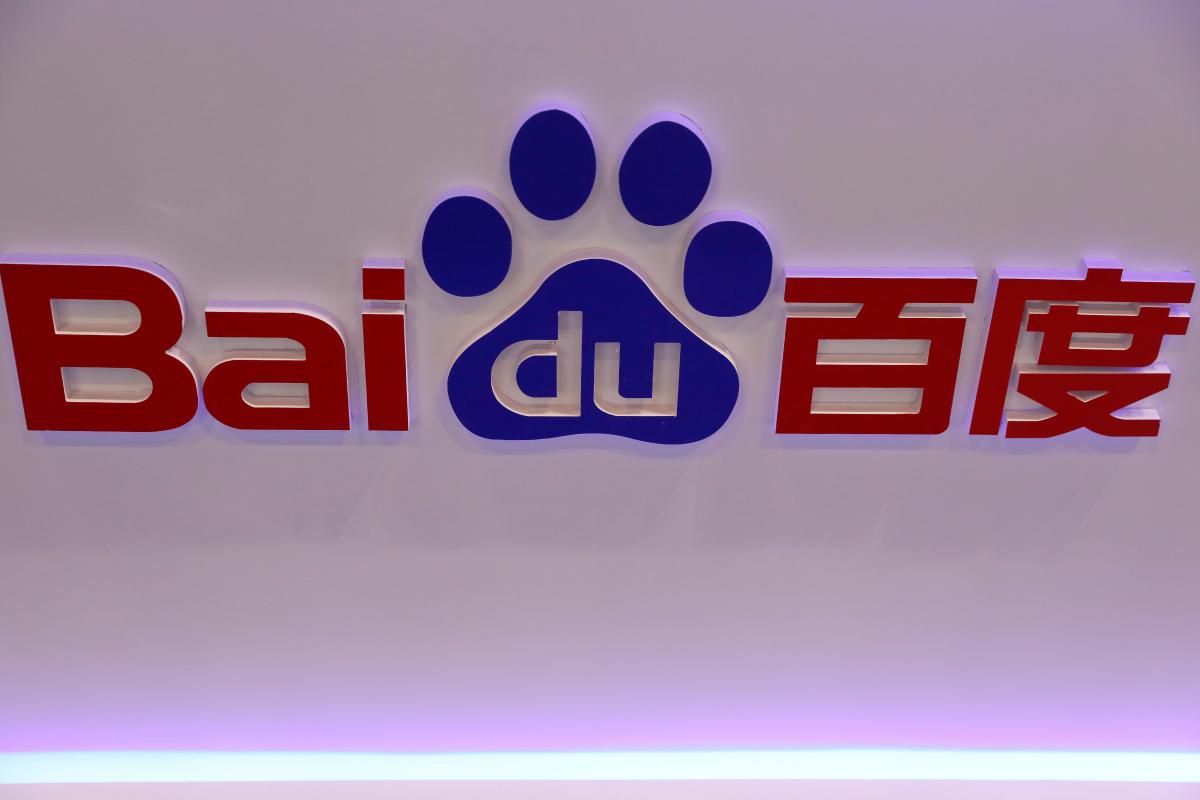 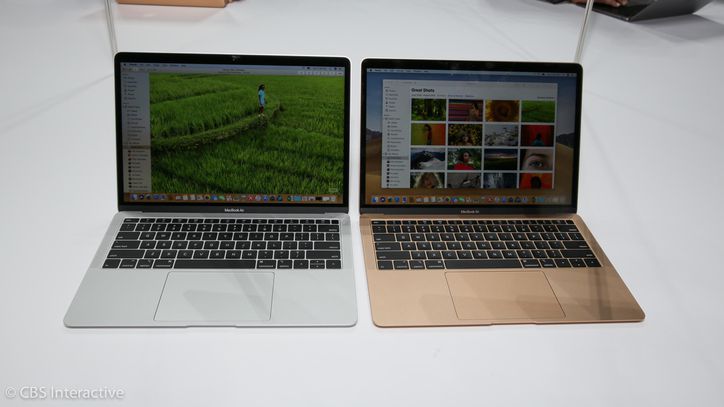 Sarah Tew/CNET It’s called the MacBook Air, but it’s an Air in name only. This new version of the popular laptop might […]