PARIS (Reuters) – A French chef who said he contemplated suicide after the prestigious Michelin guide removed one of his restaurant’s stars on Tuesday lost a legal attempt to force the guide’s inspectors to justify their decision, a lawyer for Michelin said.

Marc Veyrat, 69, took the Michelin guide to court earlier this year, demanding that it explain why it stripped him of one of his three stars a year after awarding it.

He had said the only explanation he was given was that he had used English cheddar in a souffle, instead of traditional French cheese – an accusation he said was false.

But a court in Nanterre, on the outskirts of Paris, rejected his request, according to Richard Malka, the lawyer representing the Michelin guide.

“This decision enshrines the freedom to criticize and enshrines the fact that his grievances were imaginary and unfounded”, Malka told Reuters. A lawyer for Veyrat could not immediately be reached.

Veyrat, well known in France for his trademark Fedora hat, previously said that since he lost the star he had struggled to sleep, and his partner had to hide his hunting rifles, fearing that he may try to harm himself.

“Can you imagine the sense of shame I feel, I am the first chef in history to have won a star and lost it the next year,” Veyrat said in an interview with French media outlet Le Point in July this year.

“Every morning I wake up with that in my head. I’m at the end of my tether, I struggle to sleep, I hardly eat any more….. I’m on medication. I’ve had dark thoughts.”

In his court case, the chef asked the Michelin guide to prove its inspectors did go to his restaurant and show they were qualified to pass judgment.

The guide said it could not comply because to do so would mean revealing its inspectors’ identity, and they would therefore no longer be able to inspect restaurants incognito.

The Michelin guide, which is published every year, is the global bible of food-lovers and a ranking can make or break an ambitious restaurant. Three stars from the guide, the highest rating awarded, is the ultimate prize for a chef.

But one French chef decided the stress of keeping a Michelin rating is too much. In September 2017, three-starred chef Sebastien Bras bowed out of the Michelin guide saying he wished to continue his passion “with a free spirit and without stress”. 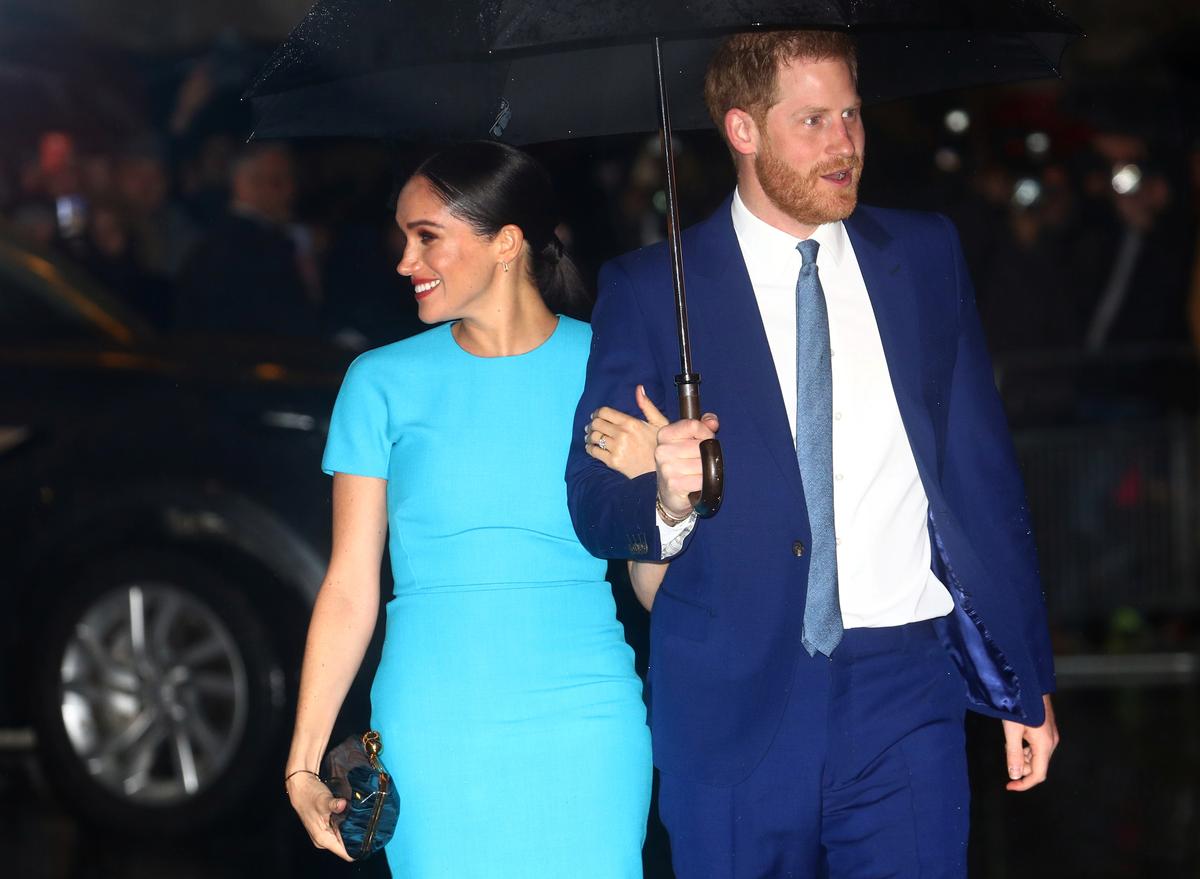 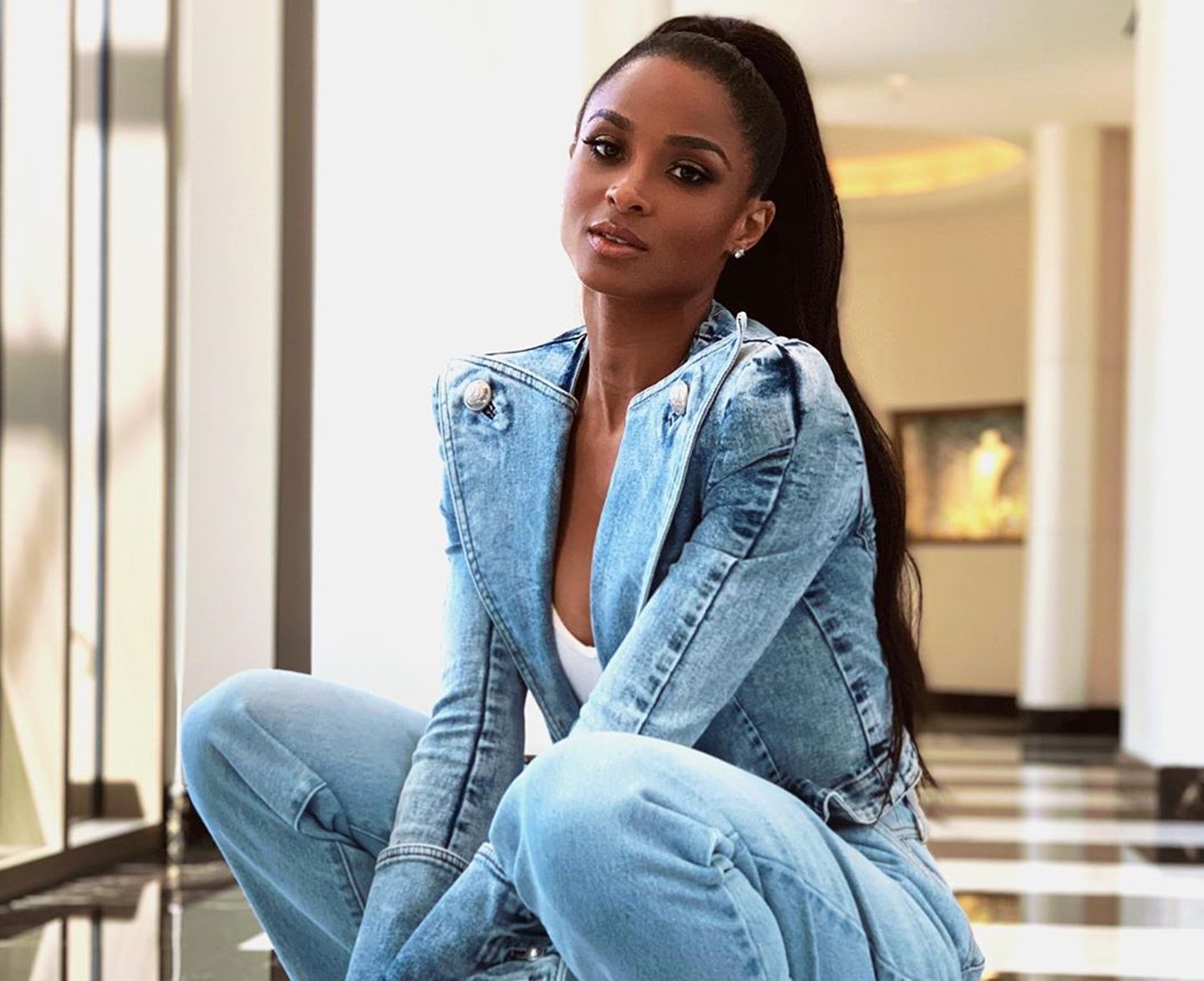 Recently, rapper Bow Wow was featured in a video in which he discussed his previous relationship with Ciara, calling her various disrespectful […] 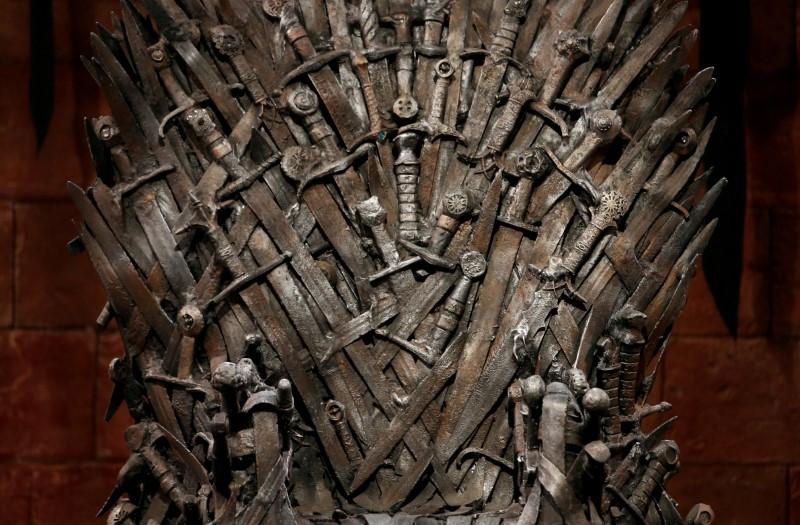 LOS ANGELES (Reuters) – Fantasy or realism? That’s the question at the Emmy Awards this year as voters choose whether to reward […] 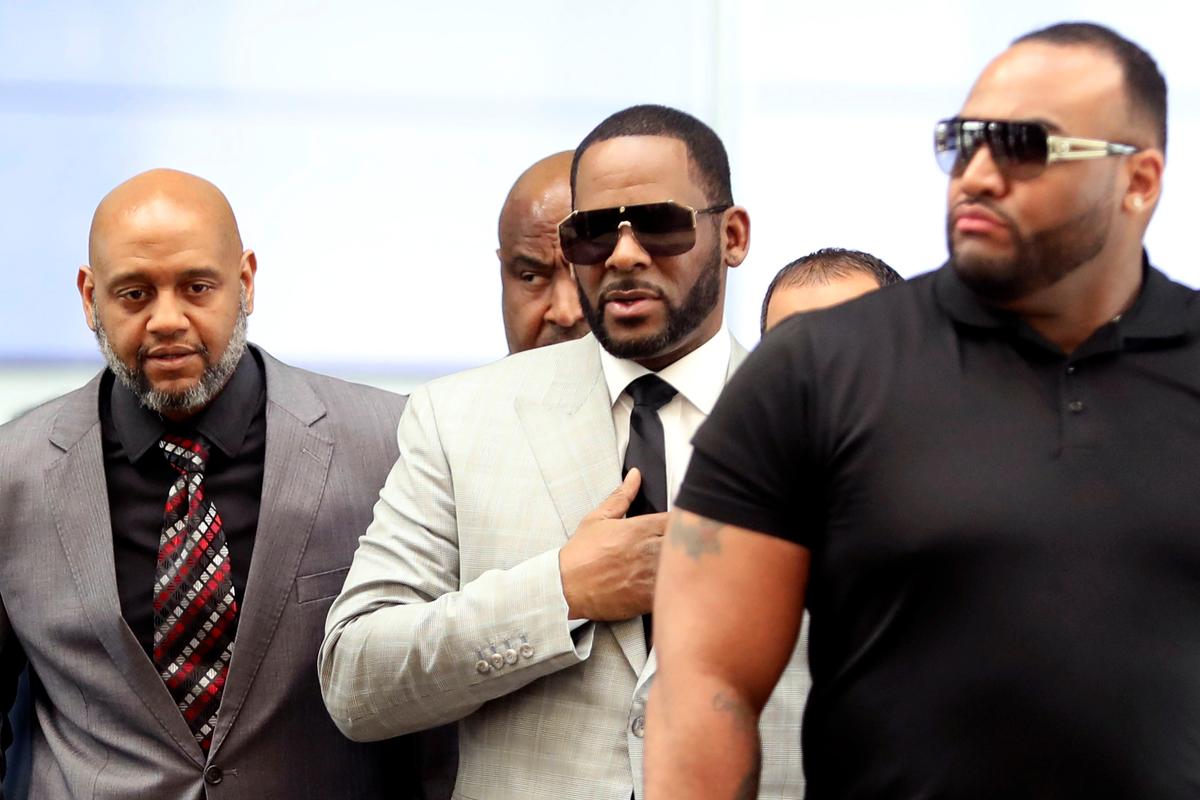 (Reuters) – Singer R. Kelly pleaded not guilty to 11 new felony counts of sexual assault and abuse at a Chicago court […]