Fallon Sherrock will not take part in the upcoming BDO women’s world darts championship after “unexpected changes to the event”, her management company has announced.

Sherrock made history at this year’s PDC world championship, becoming the first woman to beat a man in the tournament and going on to reach the third round.

The 25-year-old’s decision to withdraw comes after the BDO (British Darts Organisation) confirmed that prize money for the event would be reduced after poor ticket sales for the men’s and women’s events. The tournament is set to be held at Indigo at the O2 Arena for the first time after more than 30 years at the Lakeside country club in Surrey.

“This decision [not to play] took many factors into consideration, including unexpected changes to the event made yesterday,” a statement from Modus Sports Management read. “Fallon offers best wishes to the BDO, and best of luck to those taking part. In the meantime, Fallon is looking forward to doing her best in the other tournaments in 2020.”

Sherrock also referred to the statement in her own Twitter post, adding: “I hope [it] answers the questions people have asked me over the past 24 hours.”

In a letter sent to qualified players, the BDO said it would “reduce somewhat” the prize money available for the tournaments, which begin on 4 January, “whilst still retaining a very lucrative incentive.”

The statement added that ticket sales for the event were “currently only at a total of 15% of ticket availability, and therefore the income is 85% down on [our] budget predictions.” The BDO also listed TV production costs and “previous debts incurred” – while also claiming that their brand was too “toxic” to attract new sponsorship.

“Our commercial advisors [Sportotal] have informed [us] that title or other sponsorship has been impossible to secure for the [tournaments], due mainly to the adverse publicity that the BDO has received on various aspects of social media, and that in their opinion the BDO is currently ‘toxic’,” the statement added.

Sherrock earned £25,000 for reaching the last 32 at Alexandra Palace, beating Ted Evetts and No 11 seed Mensur Suljovic to make global headlines, before losing to Chris Dobey.

The former mobile hairdresser from Milton Keynes is set to make a string of lucrative appearances in the PDC’s World Series of Darts, playing at events in New York, Australia, New Zealand, Denmark and Germany.

“I have helped darts in general,” Sherrock said after her fairytale run. “I think there’s people now who didn’t watch darts, but want to watch it. Especially with the ladies’ game, I have proved we can compete with all these men, we need more opportunities.” 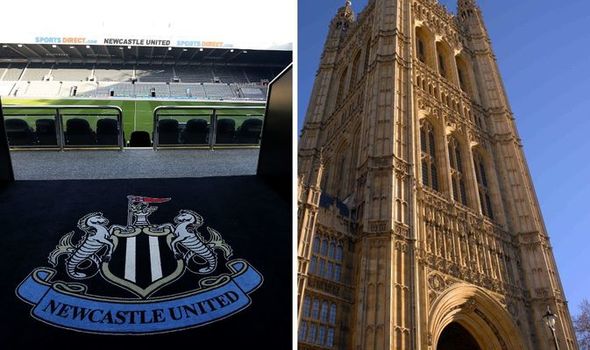 The ongoing takeover of Newcastle has taken a fresh twist. source: express.co.uk 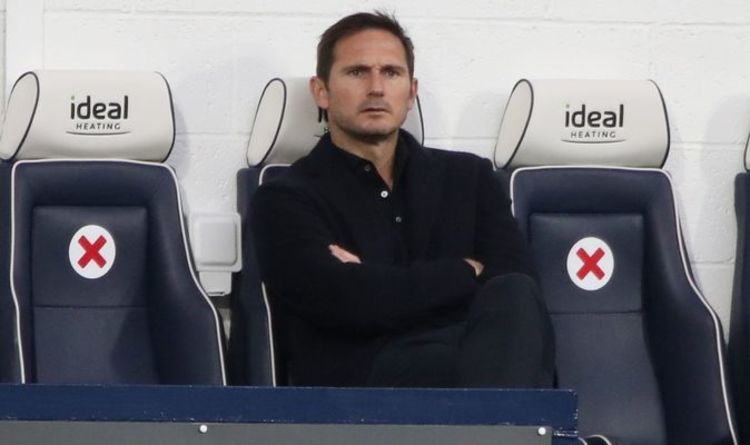 As West Brom went 2-0 to the good, Sky Sports pundit Jamie Carragher hit the nail on the head. After Chelsea tweeted […] 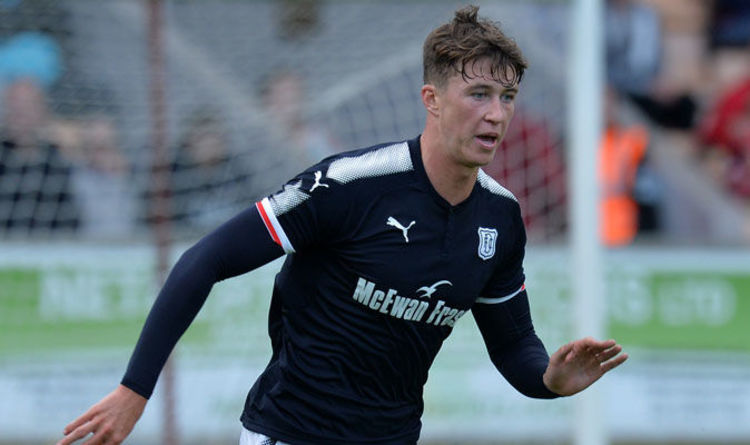 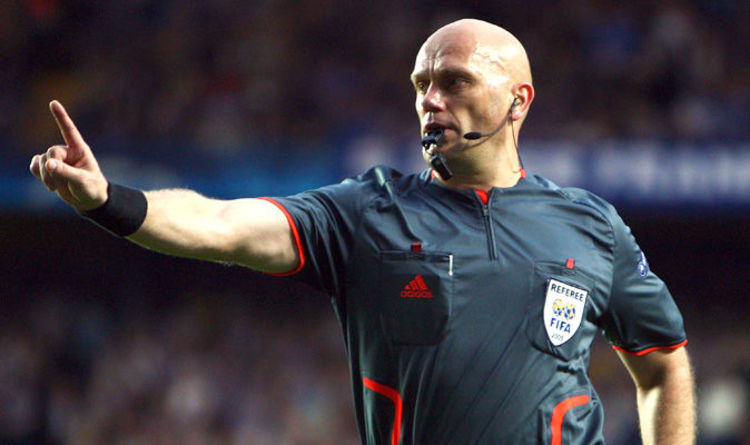 Chelsea were knocked out of the 2009 Champions League semi-finals by Barcelona, exiting the compeititon on away goals in a 1-1 draw. […]