(Reuters) – U.S. President Donald Trump on Dec. 19 became the third U.S. president to be impeached when the Democratic-controlled House of Representatives voted to charge him with abuse of power and obstruction of Congress. The Republican-controlled Senate is due to weigh these charges in a trial in January.

In the unlikely event he is found guilty, Trump would be removed from office.

Trump and his Republican allies have attacked the impeachment effort as illegitimate, invoking concepts like “due process” and “hearsay” that are commonly associated with criminal cases.

While U.S. senators will serve as jurors, legal experts say an impeachment trial will look fundamentally different from a U.S. criminal proceeding. Here are the reasons why.

HOW DOES AN IMPEACHMENT TRIAL WORK?

In an impeachment probe, the House functions like a prosecutor’s office. If the chamber charges a president with committing impeachable offenses, a group of House members presents evidence of wrongdoing during a trial before the Senate, which acts as a jury in deciding whether the president should be removed from office.

Historically, presidents facing impeachment trials have been granted some protections like what defendants receive in criminal cases, such as the right to have a lawyer present and request witness testimony. But legal experts say impeachment proceedings were never intended to be conducted like criminal cases.

In a 1974 report, the House Judiciary Committee said impeachment was a remedial process, rather than punitive one.

“Impeachment and the criminal law serve fundamentally different purposes,” the report stated. “The purpose of impeachment is not personal punishment; its function is primarily to maintain constitutional government.”

DO SENATORS NEED TO BE IMPARTIAL?

U.S. judges are required to ensure that jurors are fair and do not prejudge a case.

Similarly, under the U.S. Constitution and Senate rules, senators take an oath and swear they will be impartial.

But as a practical matter, senators can declare their allegiance before trial and cannot be disqualified for bias, said Frank Bowman, an impeachment scholar at the University of Missouri School of Law.

“You can imagine what a mess the trial would be if disqualification motions would be entertained. Everybody would be moving to disqualify everybody, and then the question would be what body decides such a motion,” Bowman said.

U.S. law restricts what evidence is admissible in a criminal case. The complex rules limit the use of “hearsay,” or secondhand information.

Such evidentiary rules do not apply to impeachment.

Republican lawmakers have criticized the House’s impeachment probe as a political exercise based on hearsay. They say witnesses like former U.S. Ambassador to Ukraine Marie Yovanovitch, who testified at House hearings, never spoke directly to Trump and therefore lack credibility.

U.S. Chief Justice John Roberts could conceivably block evidence from being used in the Senate trial on the grounds that it is irrelevant or hearsay, but such a determination could be overturned by a majority vote of the Senate, legal experts said.

Roberts does not want to be seen as partisan, so he will likely “tread very carefully” and let senators make important decisions, Bowman said.

WHAT IS THE STANDARD OF PROOF?

Jurors in criminal cases are instructed not to convict a defendant unless there is proof of guilt beyond a reasonable doubt.

There is no formal standard of proof in impeachment proceedings, said Jessica Levinson, a professor at Loyola Law School in Los Angeles.

“One would think there is an answer to this basic procedural question, but there is not,” Levinson said.

HOW MANY SENATORS MUST VOTE TO CONVICT?

Under the U.S. Constitution, a two-thirds vote of the Senate is required to convict the president. That differs from most criminal trials, where juries must reach a unanimous verdict. 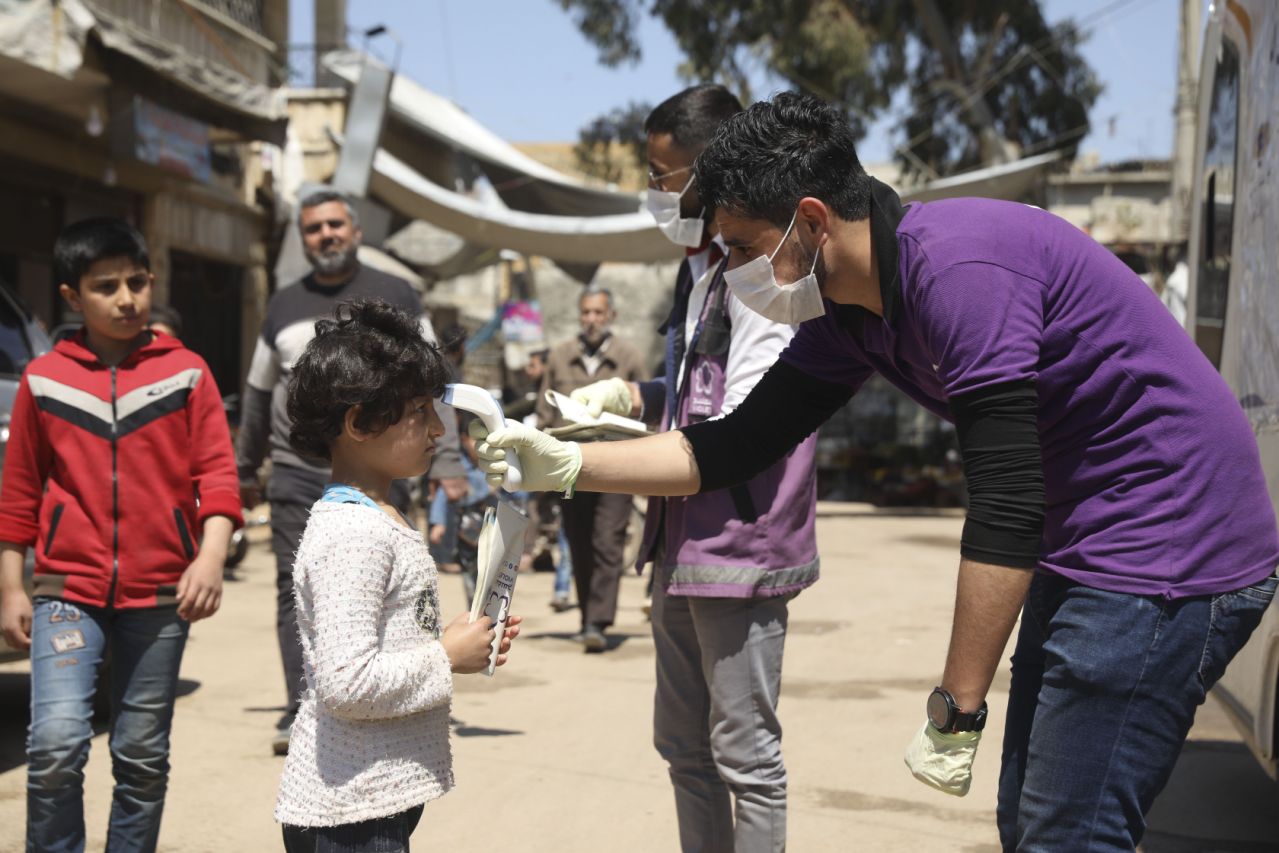 BEIRUT (AP) — A 53-year-old male resident of Syria’s Kurdish-administered northeast died earlier this month from COVID-19, the illness caused by the […]

LANSING, Mich. (AP) — President Donald Trump did not ask Michigan Republican lawmakers to “break the law” or “interfere” with the election […] 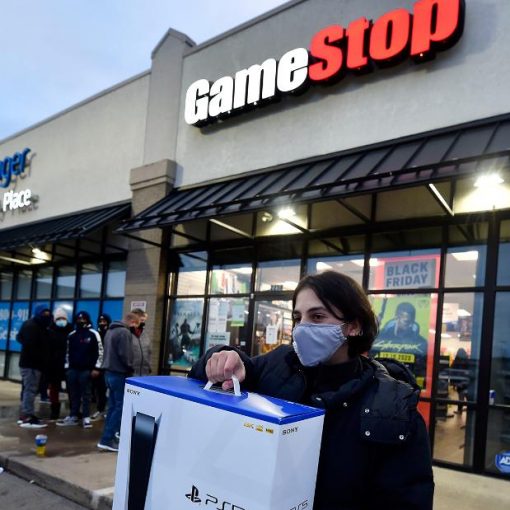