Dove Cameron wants everyone to know about her undying crush on Jennifer Lawrence.

On Monday night, the actress shared a flirty tweet about The Hunger Games alum—a move, as her fans quickly pointed out, the Disney star made years before.

As the actress tweeted, “if jennifer lawrence will have me, i’d like to publicly ask for her hand in marriage.”

The tweet was all in good fun, of course, as Cameron has been dating her Descendants co-star Thomas Doherty for quite some time now. Nonetheless, she needed her fans to know her crush on J.Law was alive and well.

Following the Agents of S.H.I.E.L.D. alum’s tweet, a fan of the 23-year-old quickly found the star’s similar message about the Oscar winner from 2013. As it read, “This is my official marriage proposal to Jennifer Lawrence.”

Cameron then retweeted the side-by-side and quipped, “waaaaaaaait. i do not remember this. the consistency!!”

Unfortunately for Cameron, Lawrence is off the market.

if jennifer lawrence will have me, i’d like to publicly ask for her hand in marriage

The Silver Linings Playbook alum married Cooke Maroney in a lavish and star-studded ceremony in Rhode Island in October.

In November, the pair jetted off to Indonesia for their honeymoon.

For her part, Cameron appears to still be very much in love with Doherty.

On Dec. 3, the star shared some adorable photos of her and her beau smiling together. In her caption, she gushed over the 24-year-old. As she wrote, “a rare smile cause this kids the love of my life.”

In April 2018, she told her fans that she very much intends to marry Doherty. That might change if Jennifer Lawrence is ever single again, though. 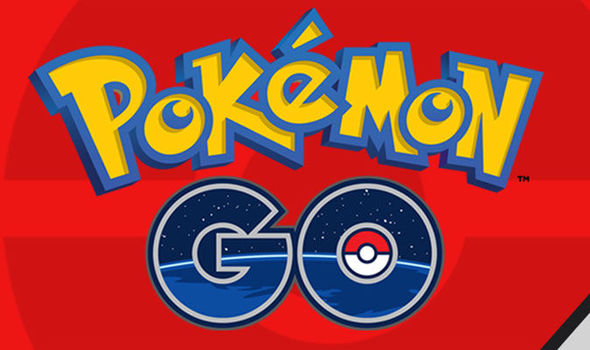 The big Pokemon Go Gen 3 launch brought with it another major feature to the game, Weather Effects. These help provide boosts […]

PEN America has announced finalists for awards in categories ranging from science and poetry to translation and debut novel January 28, 2020, […] 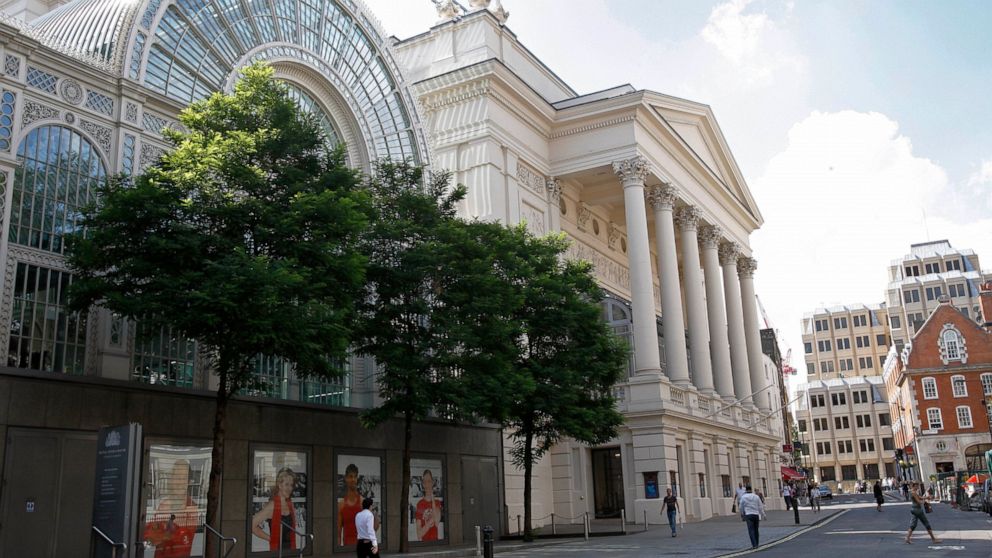 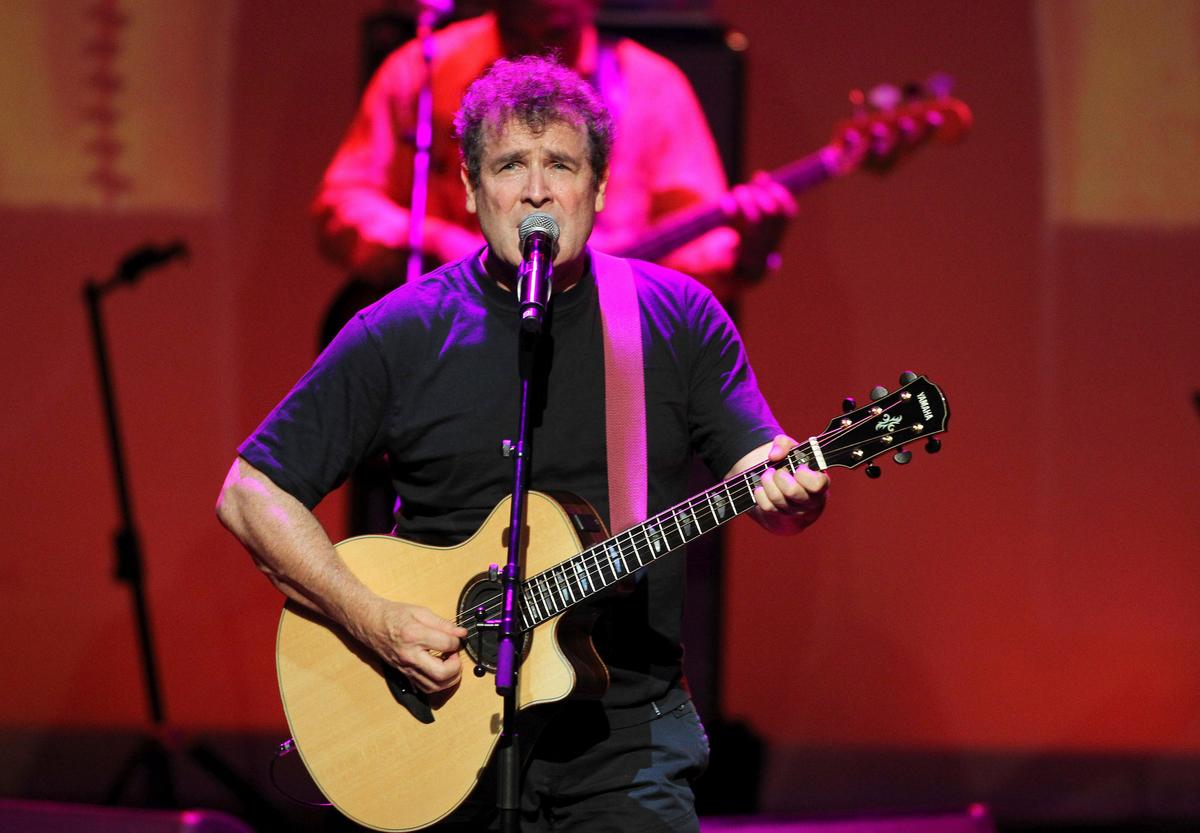