In a new end-of-the-year Gallup poll, the company asked Americans throughout the United States over a two-week period to name which man and woman – living anywhere in the world – that they admired most in 2019. And, the results show that everything in America appears to be divided along political party lines.

President Donald Trump and former President Barack Obama tied for the top spot on the list of the most-admired men. This is the twelfth time that Obama has been at the top of the list, but this is President Trump’s highest rating ever.

Barack Obama and Donald Trump tie as the most admired man this year. https://t.co/4bM4XVDNm1 pic.twitter.com/V10ArtL2bL

Gallup says that Trump’s popularity has continued to grow since he was elected President in 2016, and the votes between him and Obama were completely down party lines. They said that the results overwhelming showed Republicans naming President Trump and Democrats naming President Obama, with very few other names getting a mention.

“When the incumbent president is not the (most admired man), it is usually because he is unpopular politically, which was the case for Trump in 2017 (36% approval rating) and 2018 (40%),” explained Gallup. “Trump is more popular now than he was in the past two years, with a 45% job approval rating, among his best as president.”

When it comes to the most-admired woman, there was no doubt that Americans love former First Lady Michelle Obama. She was easily at the top of the list of the “Most Admired Women of 2019,” with 10 percent of the vote.

Former first lady Michelle Obama has been named the “most admired woman” in the world for the second year in a row. https://t.co/qNHnmC4ZvD

The 55-year-old former FLOTUS had a best-selling memoir this year titled Becoming, and she has been on a sold-out book tour for the majority of 2019. Michelle and Barack also launched their production company Higher Ground and produced the Netflix documentary American Factory, which is on the Oscar short-list.

Gallup says that Michelle Obama has had a stronger finish on this list in the past two years, compared to her eight years as First Lady. When she was the FLOTUS, she never received more than eight percent of the vote.

In second-place was Melania Trump at five percent, followed by Hillary Clinton, Oprah Winfrey, and climate change activist Greta Thunberg who were tied for third at three percent.

The results of the Gallup poll were based on phone calls to a random sample of 1,025 Americans in all 50 states over the age of 18 between December 2nd and December 15th. Participants were not given a list of names to choose from, and instead had to name which man and woman they admired most. 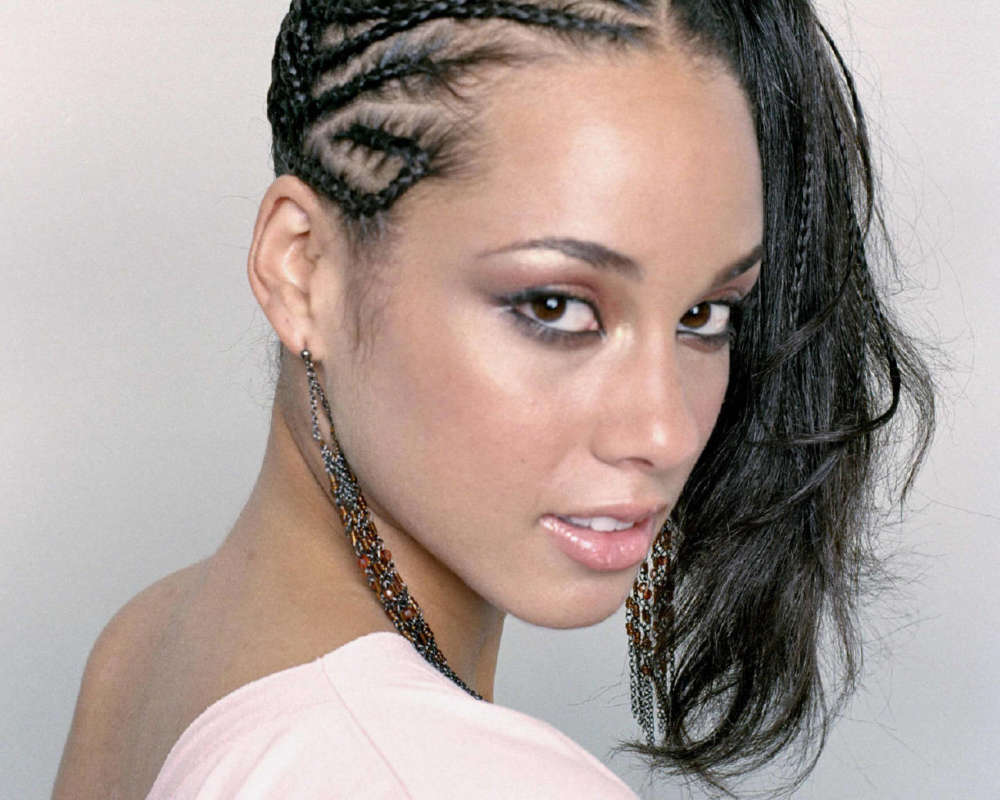 In a new interview with The Guardian, Alicia Keys discussed her rise from the New York City ghettos into superstardom. Page Six […] 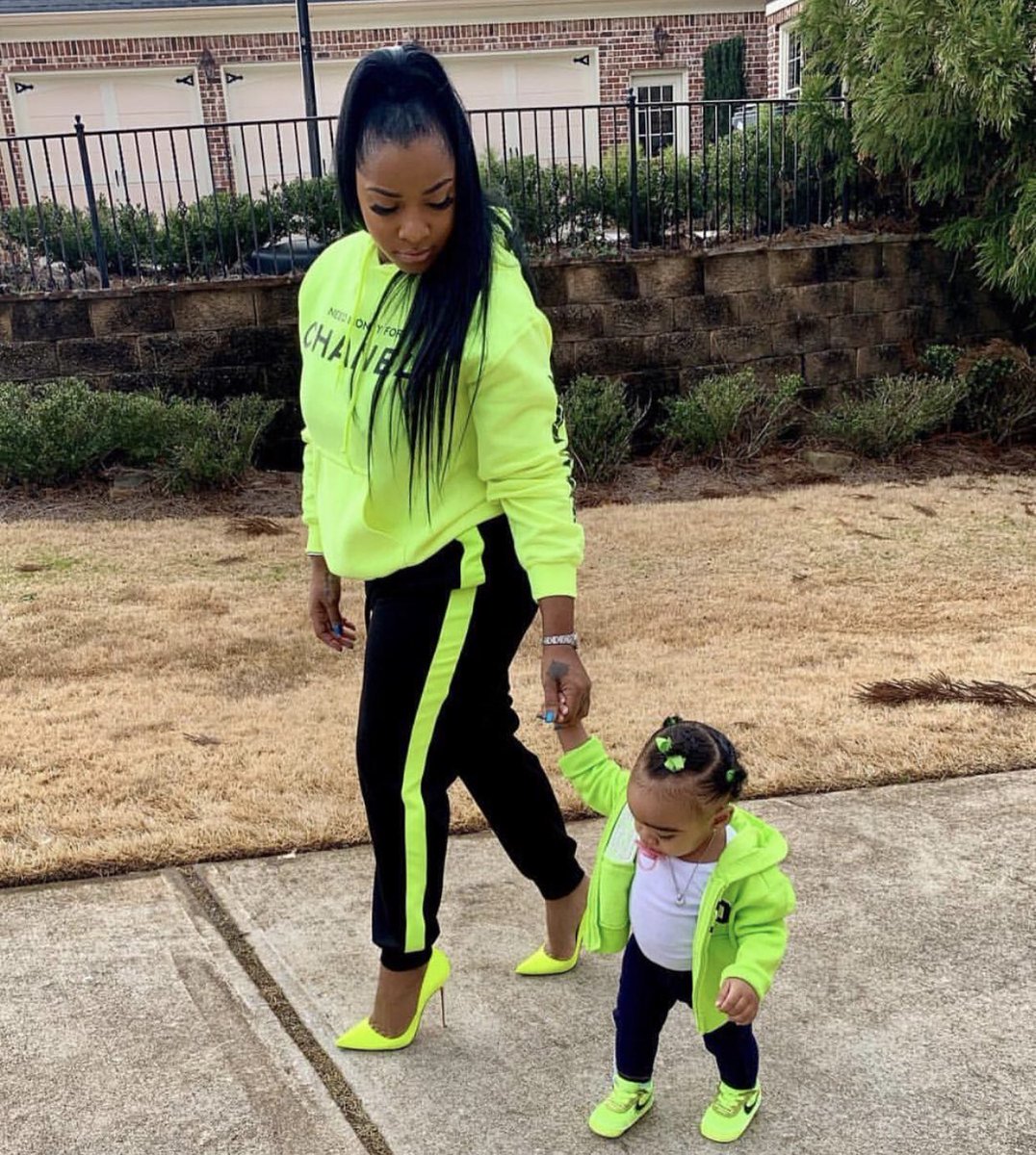 Toya Wright changed her name earlier on social media back to Toya Johnson, and while fans are happy about this change, they […] 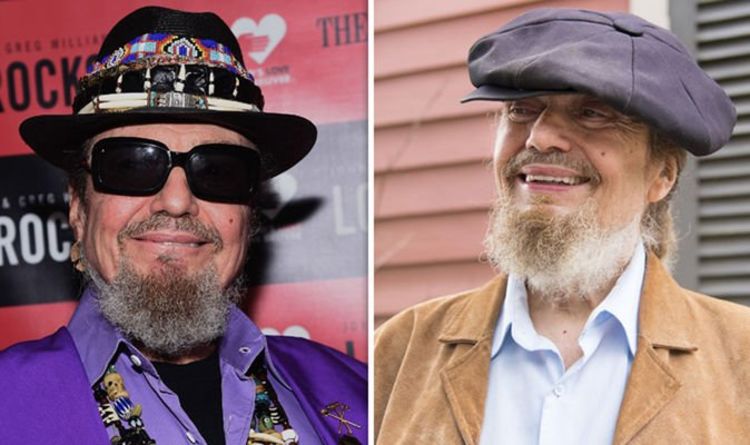 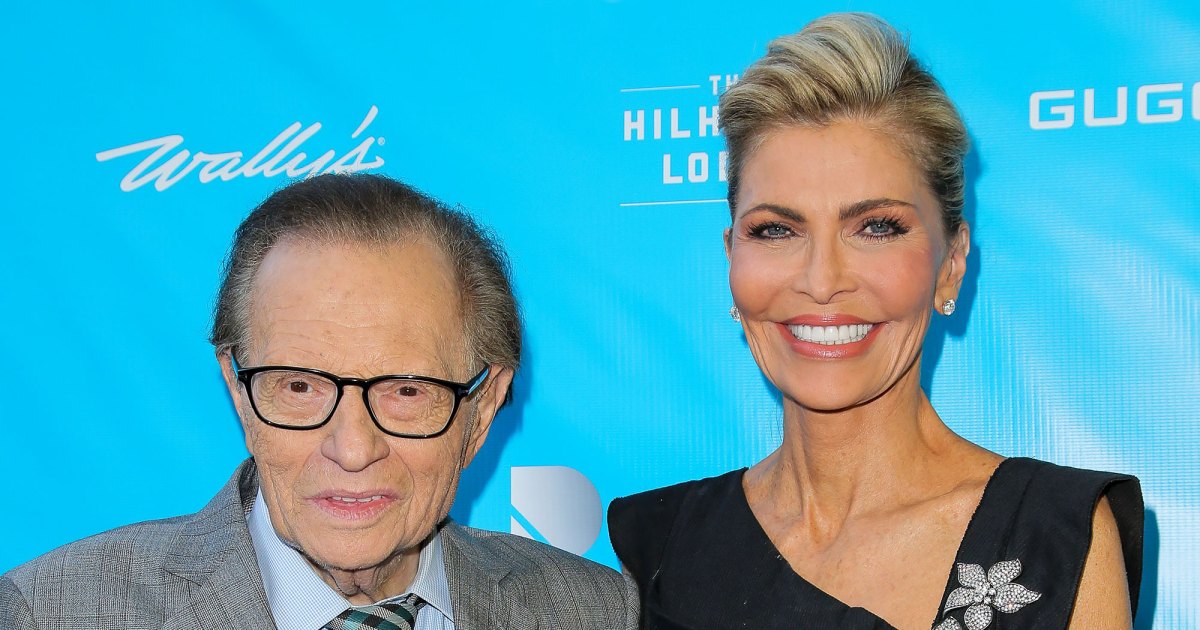 Larry King’s estranged wife, Shawn Southwick, is now seeking financial support in the midst of their divorce battle. According to court docs […]