ROME (Reuters) – A visibly indignant Pope Francis had to pull himself away from a woman in a crowd in St Peter’s Square on Tuesday after she grabbed his hand and yanked him toward her.

Pope Francis was walking through the square in Vatican City and greeting pilgrims on his way to see the large Nativity scene set up in the huge, cobbled esplanade.

After reaching out to touch a child, the pope turned away from the crowd only for a nearby woman to seize his hand and pull her toward him. The abrupt gesture appeared to cause him pain and Francis swiftly wrenched his hand free.

The woman had made the sign of the cross as the pope had approached. It was not clear what she was saying as she subsequently tugged him toward her. 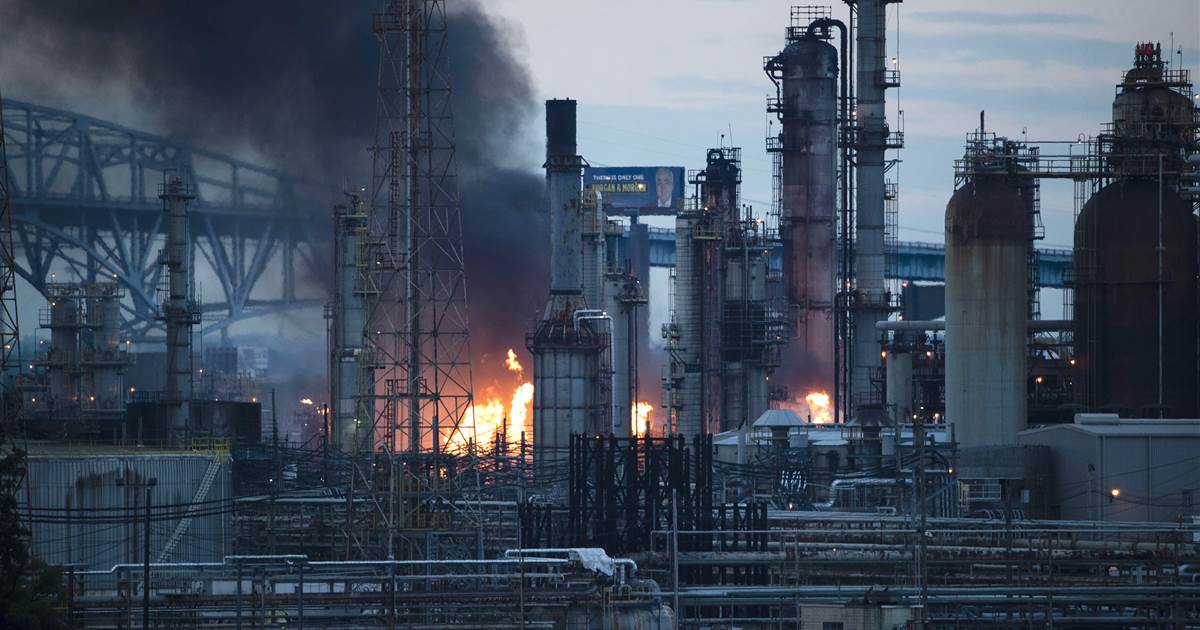 A billowing fire and series of explosions at a South Philadelphia oil-refining complex, the largest on the Eastern Seaboard, shook homes as […] 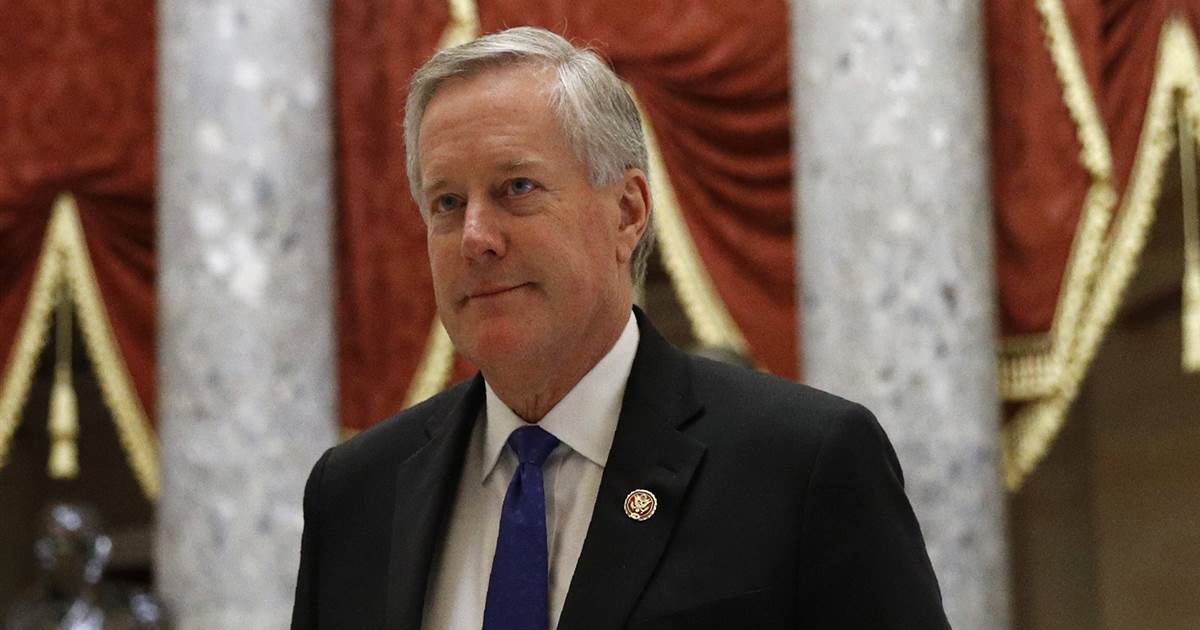 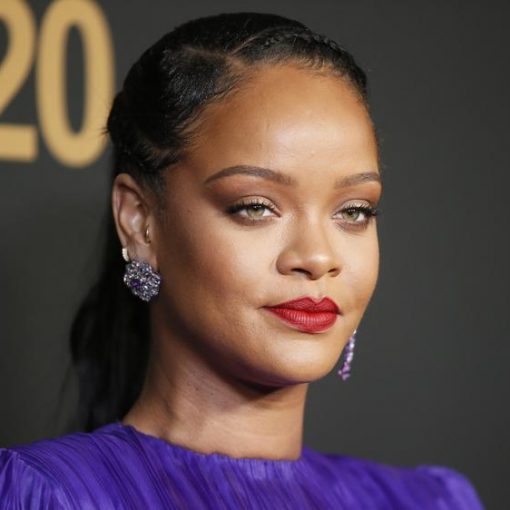 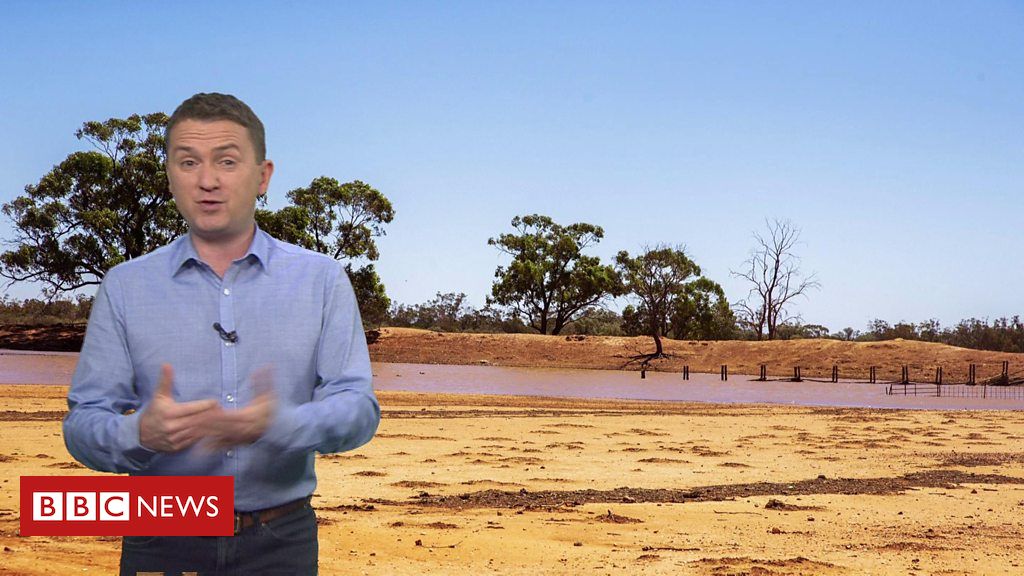