The scientist who claimed to have created the first gene-edited human babies was fined around $430,000 and sentenced to three years in prison by a Chinese court on Monday, according to Chinese state media. He Jiankui was reportedly convicted of conducting an “illegal medical practice.”

A court in Shenzhen reportedly found He, along with two colleagues, violated Chinese regulations and ethics by editing twin embryos’ DNA. Authorities also found his team fabricated regulatory paperwork, according to state news agency Xinhua. He and his colleagues reportedly pleaded guilty to the charges.

He was condemned by the scientific community for using the gene-editing technology CRISPR to alter the gene CCR5, which HIV utilizes when infecting humans. CRISPR/Cas9 is a technology that can “cut and paste” genes, allowing for the removal and replacement of sections of DNA. The goal of his research was to make the twin girls immune to HIV.

Experts soon concluded He’s methods were unethical and scientifically flawed. In a paper published earlier this year, two authors found that gene editing embryos isn’t necessary for preventing HIV transmission to the fetus, and it doesn’t benefit the babies. They also called He’s data “absurd,” and said the quality of the science is “very poor and superficial.” They called for “the authorities conduct a thorough examination of all the original data and disclose the facts to the scientific community and general public.”

He’s work was quickly suspended after he gave his presentation on gene-editing the babies at the Second International Summit on Human Genome Editing in November 2018. 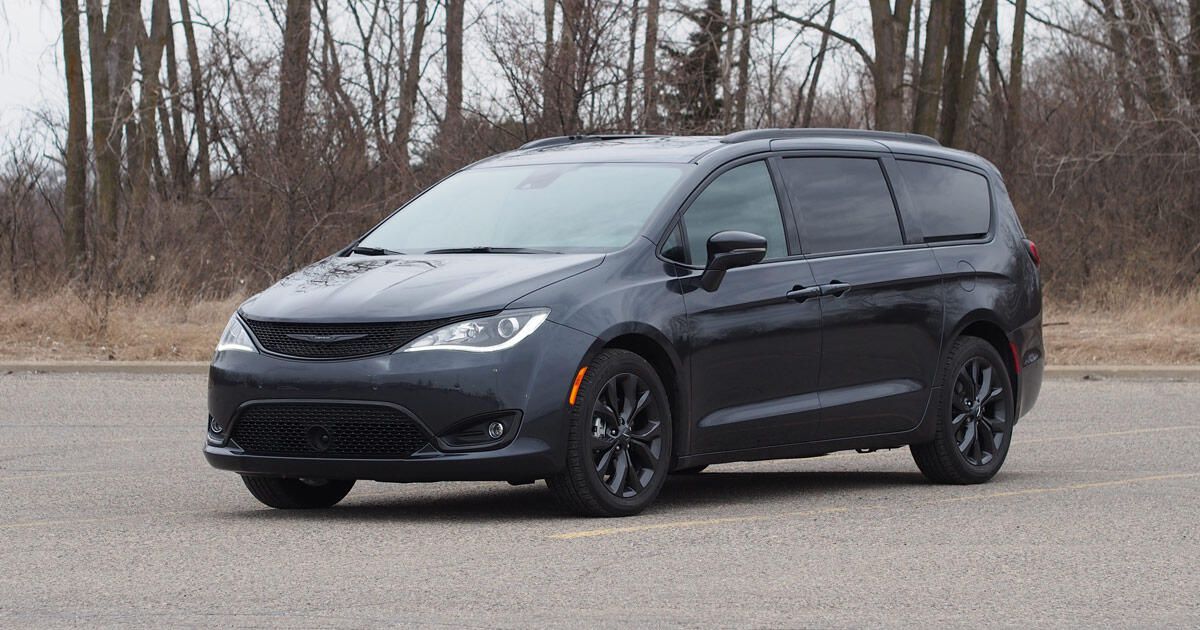 The Pacifica proves minivans don’t have to look boring.  Craig Cole/Roadshow The 2020 Chrysler Pacifica is probably the best minivan you can […] 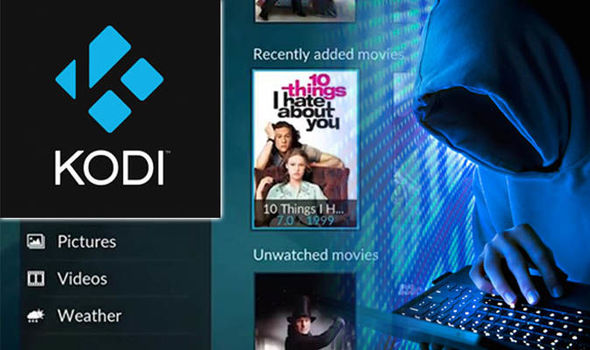 Kodi fans have been warned about a vulnerability which leaves them exposed to complete strangers spying on them. The Kodi surge continues […] 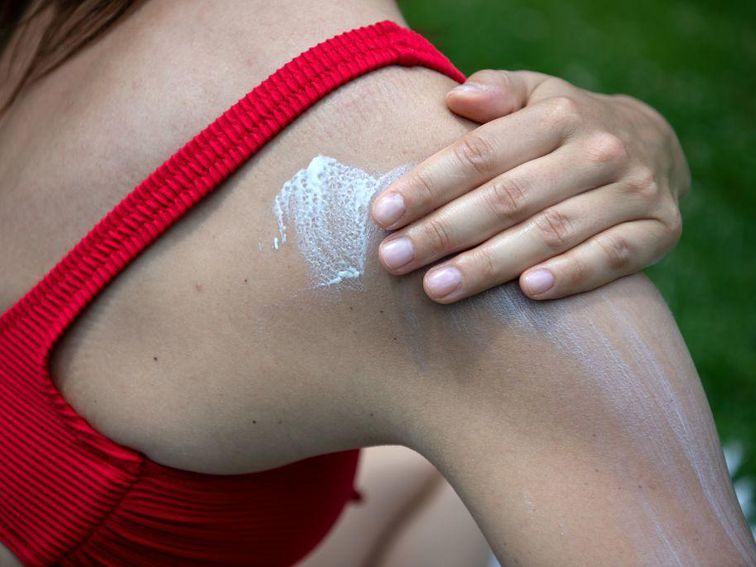 Any dermatologist will tell you that using sunscreen is the secret to great skin. Not only does the best sunscreen help prevent […] 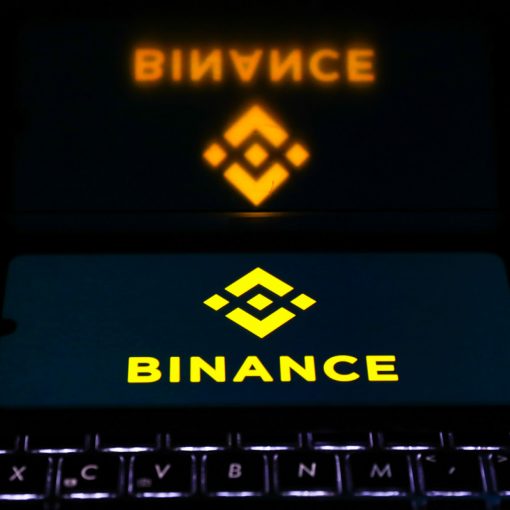 Binance, one of the world’s largest cryptocurrency exchanges, is under investigation by the Justice Department and Internal Revenue Service, Bloomberg News reported […]