Future historians will mark the last decade a watershed for U.S. higher education. Demand for college degrees by employers and families has been growing for generations, yet the politics of higher education’s provision have become freshly unsettled. Here’s why.

The amount of student loan debt held by Americans virtually doubled over the last decade and now stands at $1.5 trillion and counting. This debt undermines the wellbeing of millions of families by reducing net income, forestalling home purchases and sullying relationships with financial anxieties. For years, social scientists dismissed these problems as necessary downsides of investing in the future economic prosperity of oneself and one’s children, but the narrative of “good debt” becomes progressively harder so sustain as the numbers rise, precipitating major changes in the way college costs are understood by the general public. More on that below.

Demand for college degrees by employers and families has been growing for generations, yet the politics of higher education’s provision have become freshly unsettled.

In contrast with the spectacular rise in loan debt, college completion improved only incrementally over the last decade. Massive philanthropic commitments may have helped keep the needle moving in the right direction. The Bill & Melinda Gates and Lumina Foundations, for example, spent millions of dollars to nudge up rates of college persistence, specifically for first-generation and low-income students. Among the funded innovations were streamlined academic pathways, “early warning” systems designed to identify struggling students and various forms of enhanced advising. Despite the progress in college completion, the sheer scale of activity by higher-education philanthropists has raised concern about the extent to which a handful of unelected rich people are wielding undue influence on higher education policy.

Finally, the admissions scandals revealed by the Department of Justice’s Varsity Blues sting operation this past spring tested Americans’ trust in the promise of higher education to responsibly certify merit and enable social mobility. If some of the nation’s most respected and wealthy institutions accommodated bribery and fraud, what might that mean for the rest of system?

After all, Americans don’t think of their schools as mere training centers or status elevators. We love them — so much so that we decorate our homes and cars and dress our children in the colors of alma mater, and schedule vacations around college reunions. Tax exemption, tuition subsidies and government-backed loans all are predicated on the longstanding national faith that colleges and universities contribute to a class system that rewards hard work and measurable accomplishment over inherited family privilege. That faith now seems to be eroding, especially among voters on the political right.

But it’s not all bad news. The U.S. postsecondary sector is large, varied and organizationally flexible, and the decade has brought several positive developments as well. Perhaps chief among them is a growing ecology of new education providers offering novel learning opportunities in a wide range of formats. Coding academies, subscription education services and micro-credentials are among a rapidly proliferating array of means for people to enhance their skills and employability. When they are offered for free or at very low cost, these opportunities substantially reduce the risk consumers face in a complicated education marketplace. Large questions remain about how best to ensure good business practices, inform consumers and link credentials conferred by multiple providers; nevertheless, the landscape of novel, affordable educational opportunities continues to grow. That’s a good thing.

Because so many of these new delivery forms are conveyed through digital media, they produce an extraordinary cache of data describing instructional interactions that can be leveraged to build a science of learning. A world in which instructional supports are tailored to the specific needs of particular people at particular times is now well within reach. Cutting-edge examples include the online courses of Carnegie Mellon’s Open Learning Initiative, and a growing array of dashboard services that provide human instructors with detailed information about the learning needs of students in their classrooms.

And tech firms are experimenting with blockchain technologies that could make it possible to link academic records across organizational and national boundaries — perhaps dramatically lowering the transaction costs of pursuing lifelong learning worldwide. Again, these developments raise questions about responsible use of student data in higher education (who owns the data? who arbitrates academic records?) but the promise of technology to improve and smooth educational transactions is hard to dispute.

Maybe “college” itself will ultimately prove to be an outdated notion that doesn’t describe how most people seek education to improve their lives.

Perhaps the most important positive developments in the sector are new ways of thinking about adult education and lifelong learning. Generations of social scientists and policymakers have relied on a narrow and idealized conception of college as a place where recent high school graduates reside on physical campuses for four consecutive years, exempt from paid employment and the demands of raising children. Whether or not this ever was a good idea (binge drinking and campus sexual assault might make us wonder), what was long called a “traditional” experience now describes the college lives of a minority of learners.

Maybe “college” itself will ultimately prove to be an outdated notion, hewing too closely to a world of football games, fraternities and youth that doesn’t describe how most people seek education to improve their lives. This is why the non-profit organization Opportunity at Work, for example, is purveying the notion of STARS — people who are skilled through alternative routes — and why Stanford’s Hasso Plattner Institute of Design continues its Stanford 2025 project, a thought experiment to envision a wide variety of ways in which people might benefit from higher education over the course of their entire lives.

Add the “free college” proposals of multiple Democratic presidential campaigns to those more exotic ideas, and anticipate a lively conversation about the future of adult learning going forward. Politicians, plutocrats and common people alike have a stake in all of this, because the outcome will determine whether higher education is a vehicle for social mobility or a wedge for class stratification.

•The success of the ‘me too’ movement took a decade of work, not just a hashtag

•How Netflix, Star Wars and Marvel redefined Hollywood — and how we experience movies

• Drugs won the War on Drugs

•Climate change became a burning issue in the 2010s, but also an opportunity

Mitchell L. Stevens is associate professor of education at Stanford and the author of several books, including “Creating a Class: College Admissions and the Education of Elites.” His most recent book is “Seeing the World: How US Universities Make Knowledge in a Global Era.” 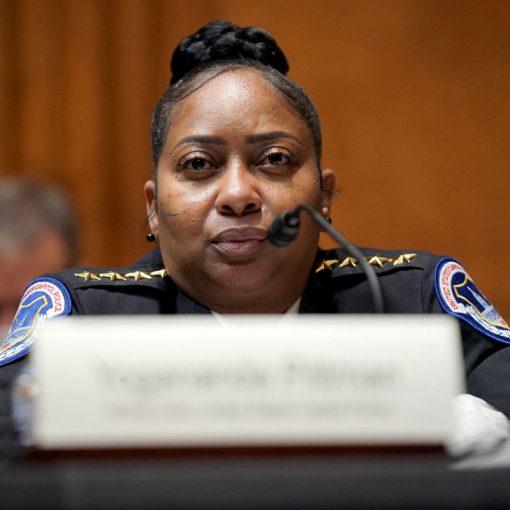 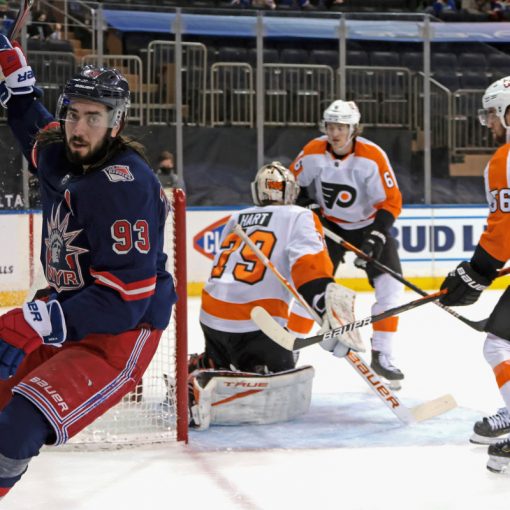 When an upper-echelon player’s production is so far off the pale around the midway mark of a season, the advice for him […] 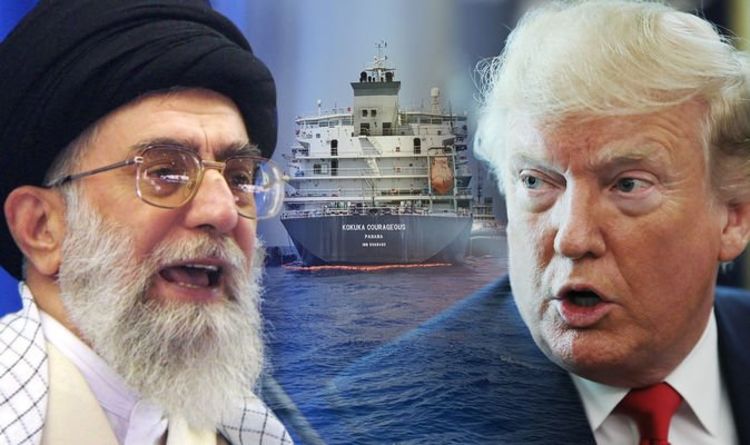