FILE PHOTO: The logo of Huawei Technologies is pictured in front of the German headquarters of the Chinese telecommunications giant in Duesseldorf, Germany, February 18, 2019. REUTERS/Wolfgang Rattay/File Photo

India’s nod to Huawei comes at a time when the global rollout of 5G technology has been complicated by U.S. sanctions against the company. The United States has been lobbying allies not to use Huawei’s network equipment in their 5G networks.

Indian television channel CNBC-TV18 reported here the news first, citing a senior official. The trials will be held in January, according to the official, the channel reported.

India’s telecom department was not immediately available for comment outside regular business hours.

The telecom department will meet operators on Dec. 31 to confirm the timing for 5G trials, CNBC-TV18 reported, saying all wireless operators in India had received in-principle approvals to conduct the trials.

Reporting by Brenda Goh in Shanghai and Chris Thomas in Bengaluru; Editing by Saumyadeb Chakrabarty 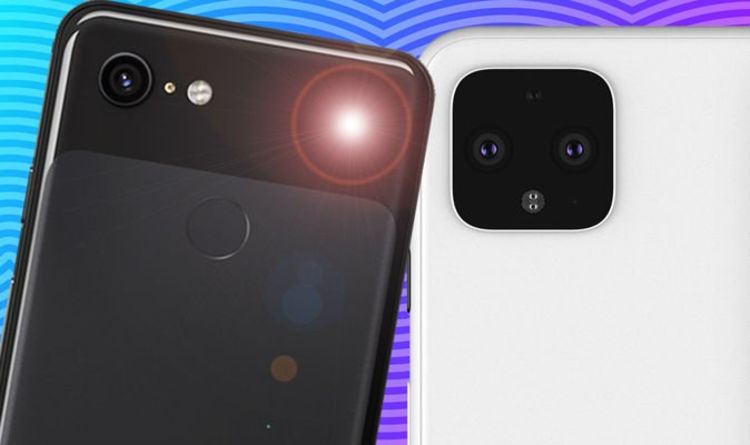 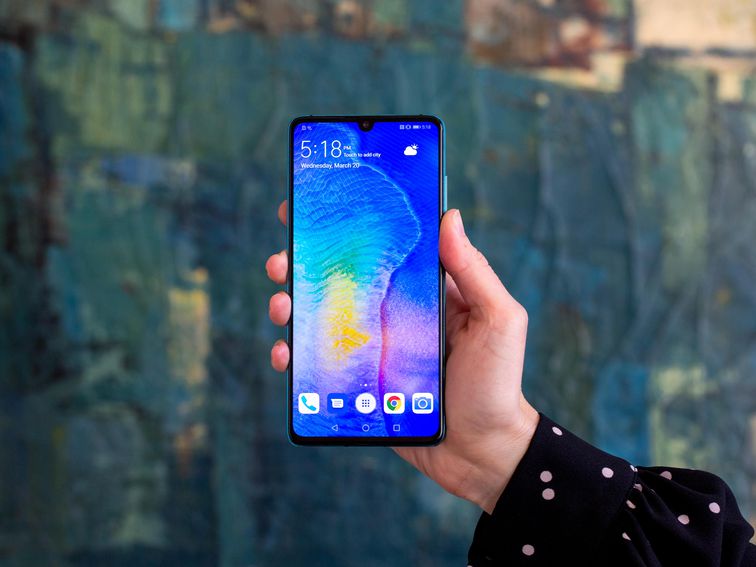 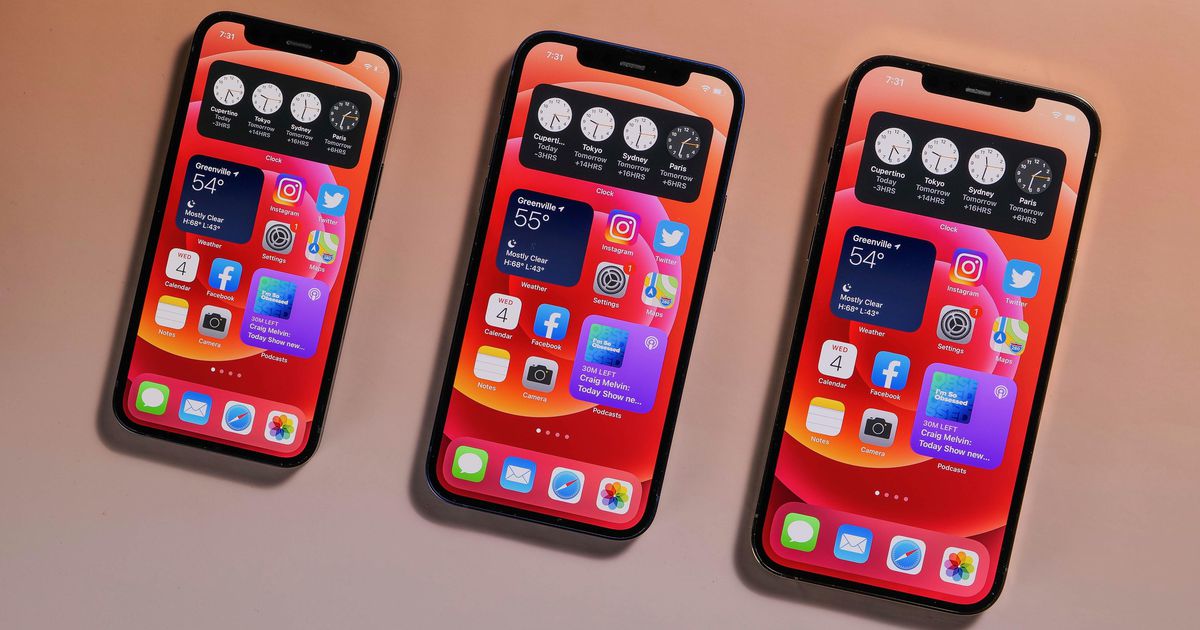 When Steve Jobs launched the original iPhone back in 2007, there was only one model you could buy. Once you worked up […] 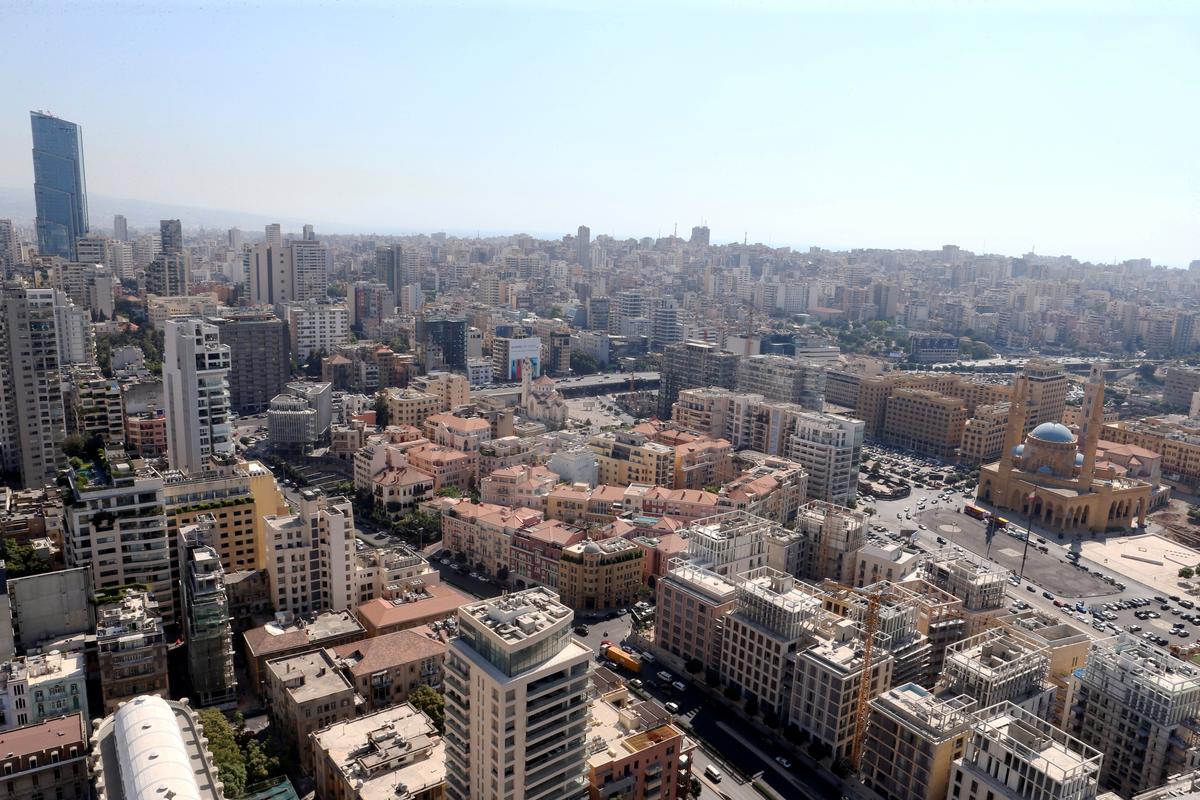