The Impossible Burger, a much-touted meat alternative designed to mimic the taste and texture of beef, is under unnecessary fire for supposedly containing an alarming amount of estrogen, allegedly enough to make men grow breasts.

The rumor appears to have been started by James Stangle, a South-Dakota based veterinarian, in a blog post for an online livestock industry publication.

The claim was repeated by Shawn Baker, an early proponent of the meat-only carnivore diet, as well as conservative news outlets.

The allegation is part of a persistent myth that soy raises estrogen levels or otherwise causes hormonal havoc, leading to feminization in men, but “there’s no evidence to support this,” Dr. Caroline Apovian, a professor of medicine in endocrinology, diabetes, nutrition, and weight management at Boston University School of Medicine, told Insider.

“There’s no reason to think that if you’re eating an Impossible Burger, you’re going to get breasts. That’s not true.”

Stangle doesn’t cite his sources, but he appears to be echoing concerns raised by a single 2008 case study of a man who grew breasts after drinking three quarts of soy milk a day.

That case has since been criticized on the grounds that excessive consumption of nearly any food could have unwanted side effects, and other available evidence found soy produces no noticeable effects on hormone levels in men.

Soy contains a compound called phytoestrogen, but it doesn’t work the same as the human hormone

The Impossible Burger is made of mostly soy protein, water, coconut oil, and sunflower oil, with added flavors. Soy is also used to make a plant-based version of heme, a compound found in beef, to make the burger taste like meat.

Soy products do contain isoflavones, a type of plant estrogen called phytoestrogen. As the name suggests, it’s similar to the human hormone, but much weaker, according to Harvard Health.

Studies have shown that phytoestrogen’s effects can be both estrogenic or anti-estrogenic, and vary based on the type of soy product as well as the individual person and existing hormone levels, according to Harvard Health. This means it can either amplify or supress the effects of estrogen in the body, which is why research has shown phytoestrogen can help alleviate menopause but may also may help prevent breast cancer, according to some studies.

There’s no evidence, however, that soy is harmful. Available research suggests that it’s safe, according to Apovian.

“We’ve been eating soy products for years, and no one has come up with evidence that this somehow is feminizing men,” she said. “You can look at epidemiological studies of men, particularly in Asia, who eat soy, and there’s no evidence it affects estrogen or testosterone.”

Soy can also be a healthy part of a balanced diet, particularly as a replacement for red meat

Evidence does exist, however, to suggest that soy can provide health benefits, according to Apovian.

Soy is a good source of protein and is rich in nutrients, including B vitamins, potassium, magnesium, and fiber. And for men in particular, it can help reduce the risk of prostate cancer.

Apovian added that for people eating a lot of red meat, and the saturated fat that goes with it, swapping an occasional burger for a soy substitute can improve heart health.

However, she cautioned that it’s important to remember that nutrition is about overall patterns of eating, not about a single food or meal, so simply switching to plant-based foods isn’t healthier if you’re still eating mostly processed food and a lot of refined sugar.

“If you eat burgers three to four times a week and switch to soy, but fail to look at other things you eat, it won’t help,”
Apovian said. “The worst thing for heart health is processed foods high in sugar and fat.”

Read the original article on Insider 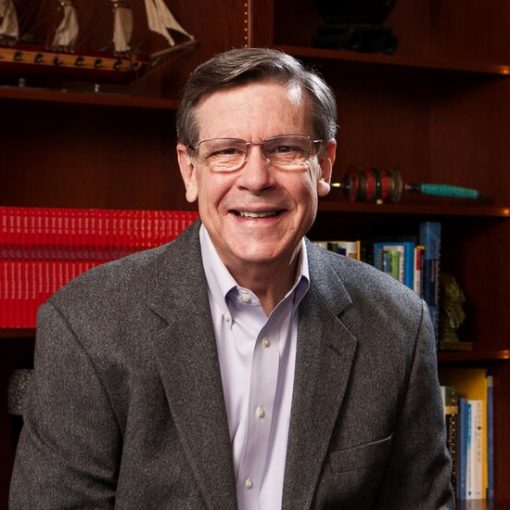 A curious, adventurous youngster, he said he once threw a rock at a swarm of bees to see what they would do. […] 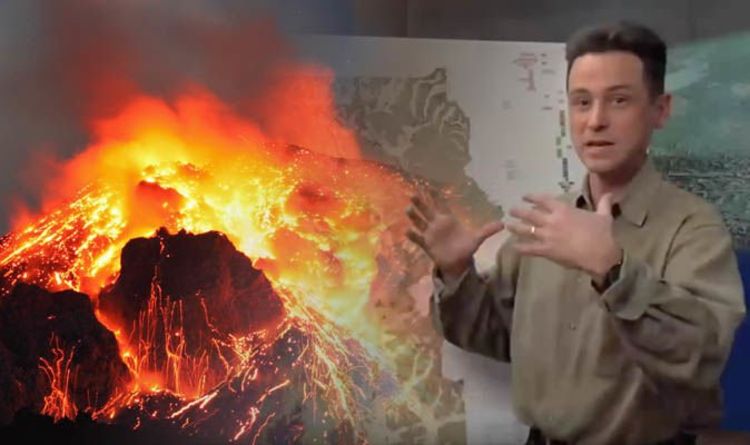 Yellowstone volcano is believed to have had three major eruptions in the past, 640,000, 1.3 million and 2.1 million-years-ago. The last Yellowstone […] 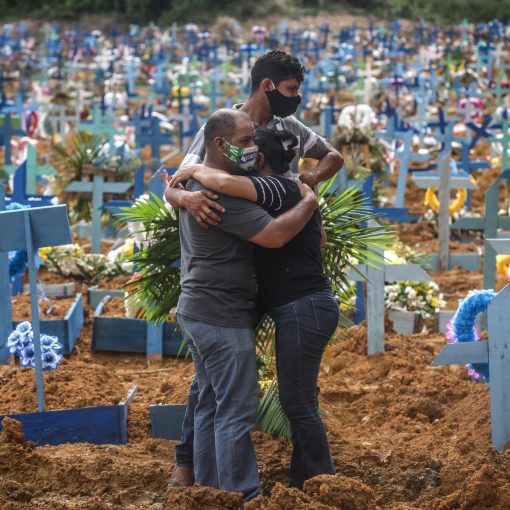 A high-salt diet gradually reduced rodents’ ability to perform simple tasks, perhaps because the diet leads to an accumulation of a protein […]