An unnamed flight attendant opened up in a Reddit thread about her travels and the gifts she’s received from passengers, which have ranged from small to sentimental.

“It’s generally people that are flying discounted rates for employees, but it’s not at all uncommon to receive gifts from paying passengers.”

Some of the gifts she and her coworkers have received over the years include Amazon gift cards, boxes of chocolate, a blank journal and books.

Gifting them might make them feel obliged to give special attention to you which will put unwanted stress on them,” she said.

“However if you are someone that they might recognise – whether you are famous or a frequent traveler they might remember, it’s a different story. That could cheer them up.”

Despite the debate around whether to give gifts to the cabin crew or not, the act might be more common than you think.

Kristi Horrocks, a U.S. flight attendant, told CN Traveller that gifts are common on her domestic carrier – but this varies from airline to airline.

In a Trip Advisor discussion board, one user discussed flight attendant’s acceptance policy when accepting gifts from passengers.

She said: “I’ve received small ‘token’ gifts before- usually candy. But my carrier — like all US carriers and many Euro/Asian carriers I know as well – have rules about the acceptance policy.

“As a routine matter, we are encouraged to thank the passengers for their thought/gesture, but to politely decline the offer.

“But we are allowed to keep it IF the crew member has reasonable expectations that the passenger will be offended.”

She added that any gifts received can’t be cash tips and must not be one that is explicitly banned, but whatever is accepted must be reported and documented on the flight paperwork; unless it is of “nominal value usually defined as a retail value of US$5.00 or less”.

While flight attendants are sure to see most gifts as a token of appreciation, there’s one particular thing that’d they’d love to get from passengers.

In an online forum dedicated to “secrets passengers don’t know” an unknown flight attendant revealed that crew all enjoy a magazine from a passenger during a long flight.

They wrote: “If you give us flight attendants your magazines, we will love you!”

“Unless some airline has a policy that I’ve never heard of, they will gratefully accept them,” the crew member continued.

“If you’re finished with one, try to give it during the flight right after the service is finished (this is when we take our breaks during the day and will also allow you to be fully appreciated as the Magazine Giver the rest of the flight).

“You can say ‘Sir’ or ‘Miss’ as they walk by, or if the lavatory is next to the galley you can approach them there if the seatbelt sign is off. But if you prefer to wait until after while you’re deplaning, this is fine too.”

On your next flight, you might think twice before tossing that magazine to the side. 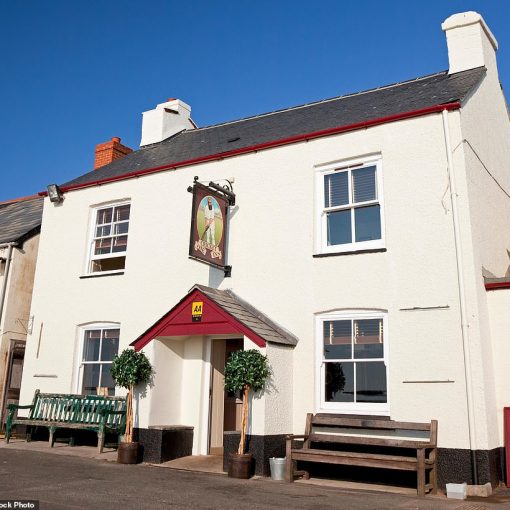 Bowled over by The Cricket Inn: Inside the Devon pub with rooms that has a seaside location that’ll knock you for six […] 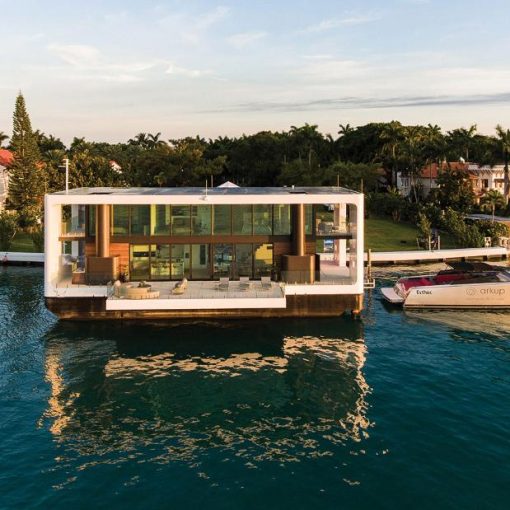 (CNN) — Business was already booming for the vacation rental market before the pandemic, but interest has skyrocketed in the past year. […] 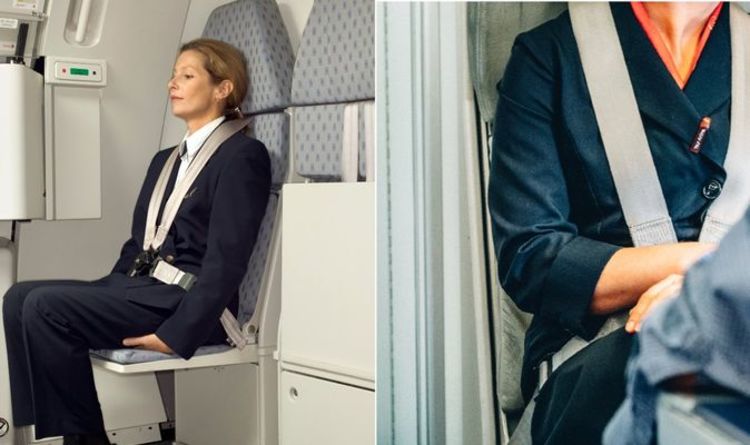 Cabin crew spend their working hours 34,000 feet in the air, so it is no surprise they are well versed in how […] 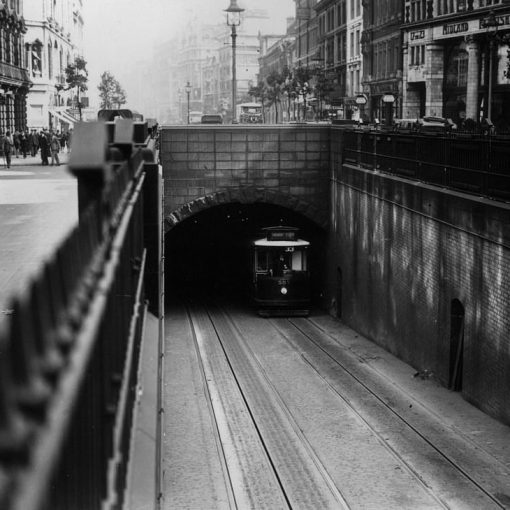