(Reuters Health) – Opioid overdose deaths have spiked in the wake of automotive assembly plant closures across the U.S. South and Midwest, a new study suggests.

FILE PHOTO: A syringe filled a narcotic, an empty syringe and a spoon sit on the roof of a car, where a man in his 20’s overdosed on opioids in Lynn, Massachusetts, U.S., August 14, 2017. Picture taken August 14, 2017. REUTERS/Brian Snyder

Plant closures were associated with an 85% surge in opioid overdose mortality rates among working-age adults five years later, compared with what would have been expected if these factories had remained open, researchers report in JAMA Internal Medicine.

“We found that automotive assembly plant closures – which led to dramatic reductions in economic opportunities in manufacturing for individuals living in those areas – were strongly associated with poor health outcomes, specifically higher opioid overdose death rates,” said lead author Dr. Atheendar Venkataramani of the Perelman School of Medicine at the University of Pennsylvania in Philadelphia.

“The fading American dream may be more than an economic problem – it may also adversely affect America’s health,” Venkataramani said by email.

Venkataramani’s team examined opioid-related deaths from 1999 to 2016 in 112 manufacturing counties near major automotive assembly plants. At the start of the study, 2.7% of adults aged 18 to 65 lived in these counties.

During the study period, 3.4% of opioid deaths nationwide occurred in these counties, including 29 counties that experienced plant closures and 83 that did not.

At the start of the study period, opioid overdose death rates were similar in all of these manufacturing counties at roughly 1 per 100,000 population.

But where plants closed, there were 8.6 more deaths for every 100,000 people five years later compared with counties where factories remained open.

Younger white women were hard-hit too. There were 6.4 more opioid overdose deaths per 100,000 among white women ages 18 to 34 five years after plants closed; deaths also rose for older women but the difference was too small to rule out the possibility that it was due to chance.

The authors note that although the study shows a large, robust association between plant closures and fatal opioid overdoses, the closures are not the only cause of the opioid crisis.

The supply of drugs plays a major role, the study team notes, and many efforts to combat the opioid crisis during the study period focused on curbing opioid prescriptions. In the wake of plant closures, however, overdose death rates rose for both prescription and street drugs.

At the same time, drug overdoses are increasingly seen as “deaths of despair” not unlike fatalities from smoking and drinking, which tend to rise during economic downturns, the study team points out.

“When an automotive plant closes, thousands of people may lose jobs that provide economic opportunity, community and stability,” said Dr. Michael Barnett, an assistant professor of health policy and management at the Harvard T. H. Chan School of Public Health in Boston.

“There could be many factors connecting this to opioid use and addiction: worsening mental health, loss of access to health care, fewer avenues to engage in community outside of substances,” Barnett said by email. “It is very difficult to say which of the many possibilities is most important.”

The findings may not be unique to the auto industry, Barnett added, although more research is needed to assess how much factory closures in other sectors might impact drug use or fatalities.

“This study definitely provides strong support for the idea that economic conditions and unemployment may have played a role in catalyzing the opioid crisis, particularly in the states with many closures, like Ohio, Michigan and Tennessee,” Barnett said. “It reinforces that health is not just biology and genetics – the economy, poverty, and social factors are crucial as well.” 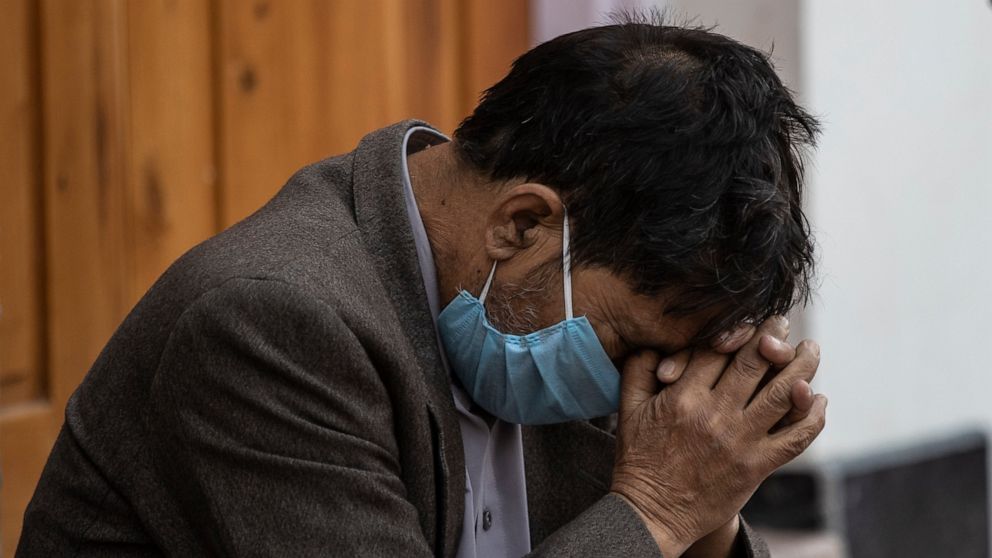 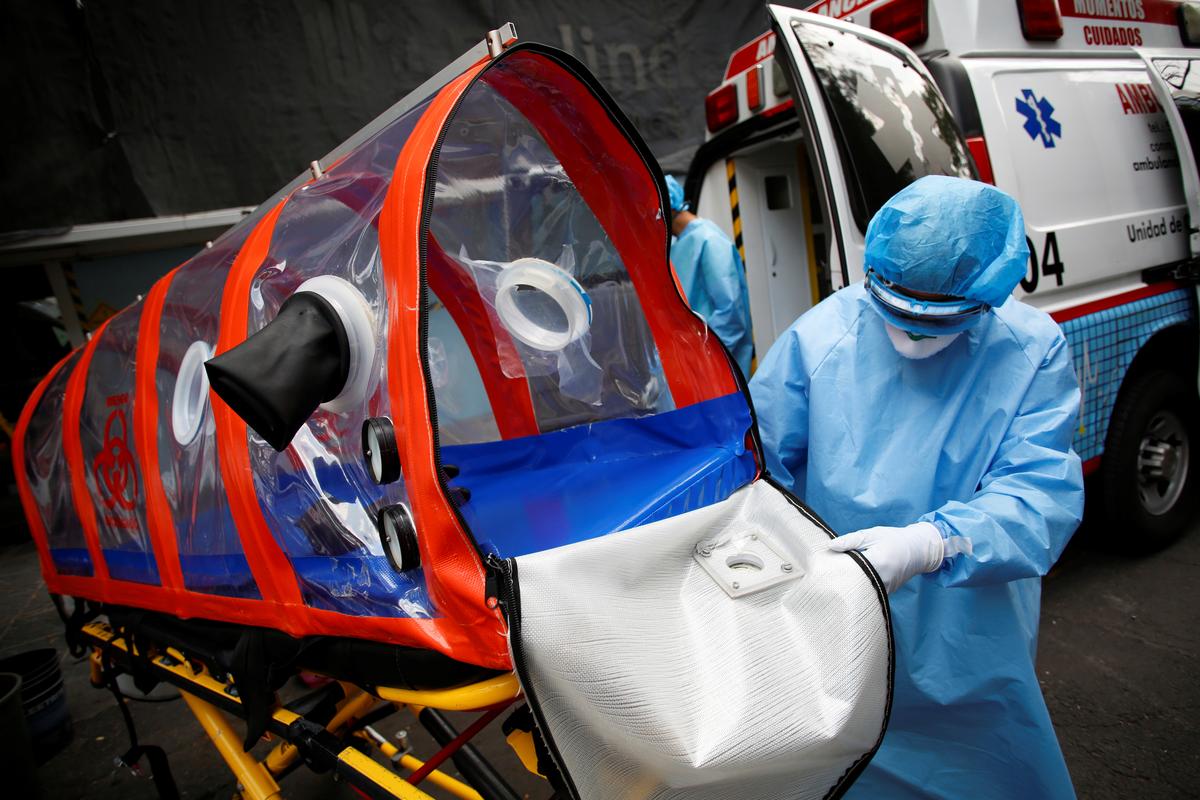 FILE PHOTO: A health worker sanitises a stretcher after a patient with (COVID-19) was transfer into the hospital, as the outbreak of […]