AstraZeneca and Merck’s ovarian cancer drug Lynparza has received U.S. regulatory approval for the treatment of advanced pancreatic cancer, cementing its lead in a niche category of cancer treatments.

FILE PHOTO: The company logo for pharmaceutical company AstraZeneca is displayed on a screen on the floor at the New York Stock Exchange (NYSE) in New York, U.S., April 8, 2019. REUTERS/Brendan McDermid

The U.S. Food and Drug Administration (FDA) approved the drug’s use as a first-line maintenance therapy for patients with BRCA gene mutations whose cancer had spread beyond the pancreas and whose tumors did not worsen after chemotherapy of at least 16 weeks, the British drugmaker said on Monday.

Mutations in BRCA genes impair the ability to repair DNA damage and are typically linked with breast and ovarian cancers, but can occur in other cancers as well.

Lynparza belongs to a class of drugs known as PARP inhibitors, which block what is left of the DNA repair mechanism so cancer cells fail to replicate and a tumor cannot sustain itself.

The drug is now the only approved medicine in biomarker-selected patients with advanced pancreatic cancer.

It is already approved for ovarian and breast cancers, and its latest approval underscores the potential of PARP inhibitors for use in newer indications.

Pancreatic cancer is deadly as most patients are diagnosed in advanced stages.

It is expected to claim the lives of nearly 46,000 Americans in 2019, according to the American Cancer Society.

The widely expected approval follows a panel recommendation this month after a study showed Lynparza helped pancreatic cancer patients go nearly twice as long without their disease worsening than those who received a placebo.

Lynparza became the first marketed PARP drug with a U.S. approval for ovarian cancer in 2014 and is key to AstraZeneca’s push in oncology and sustaining the company’s turnaround.

AstraZeneca’s PARP treatment brought in $847 million in sales for the nine months ended Sept. 30. Prior to the latest approval, analysts forecast average sales of $3.1 billion in 2023 for Lynparza.

The London-listed drugmaker has numerous trials lined up for Lynparza and in various combination treatments across different gene pools.

This is also AstraZeneca’s second big win this month after the FDA approved its and Daiichi Sankyo’s drug to treat an advanced form of breast cancer, four months ahead of schedule.

Reporting by Pushkala Aripaka in Bengaluru; Editing by Shailesh Kuber and Jason Neely 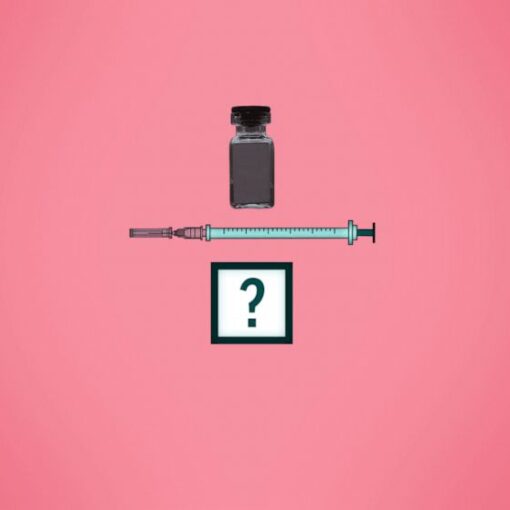 The Biden administration’s COVID-19 vaccine mandate in the U.S. is on hold because of legal challenges, but employers can still require the […]