Fear surrounding the overdevelopment of AI technology has been prevalent since its creation. However, Shadow Robot Company Director Rich Walker warned that although jobs may be lost, they would likely be able to fulfil more complex jobs. While speaking to Express.co.uk, Mr Walker explained that current working processes are not as efficient as they could be.

He added that through the introduction of more AI technology it would be possible to replace humans in their roles in the manufacturing industry, to give them the opportunity to work more complex jobs in their company.

Mr Walker said: “So at the Shadow Robot Company we are building hands for robots.

“We think this is a really important thing to do.

“This is because most people in manufacturing industries spend most of their time picking things up and putting them down again.

“They do this over and over again all day every day.

“Even in an automated production line, there will be lots of people giving it parts.

“This isn’t a very efficient way for people to work.

“Most of the companies we talk to that do that say we have lots of people, all those people know how we work as an organisation and we have much better jobs for them to do.

Earlier in the interview, Mr Walker also explained AI tech could be introduced into more surprising sectors than manufacturing.

He explained in a few years we could see AI tech being very prevalent in the estate agency or booking service industry.

He noted added massive leaps in AI capabilities in recent years has raised expectations of what people believe artificial intelligence can be used for. 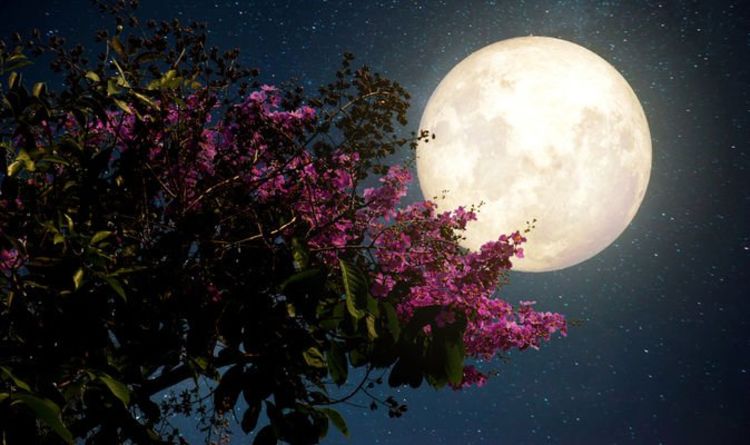 The seasonal definition of Blue Moons does not line-up with the monthly definition, meaning the last time Earth saw a seasonal Blue […] 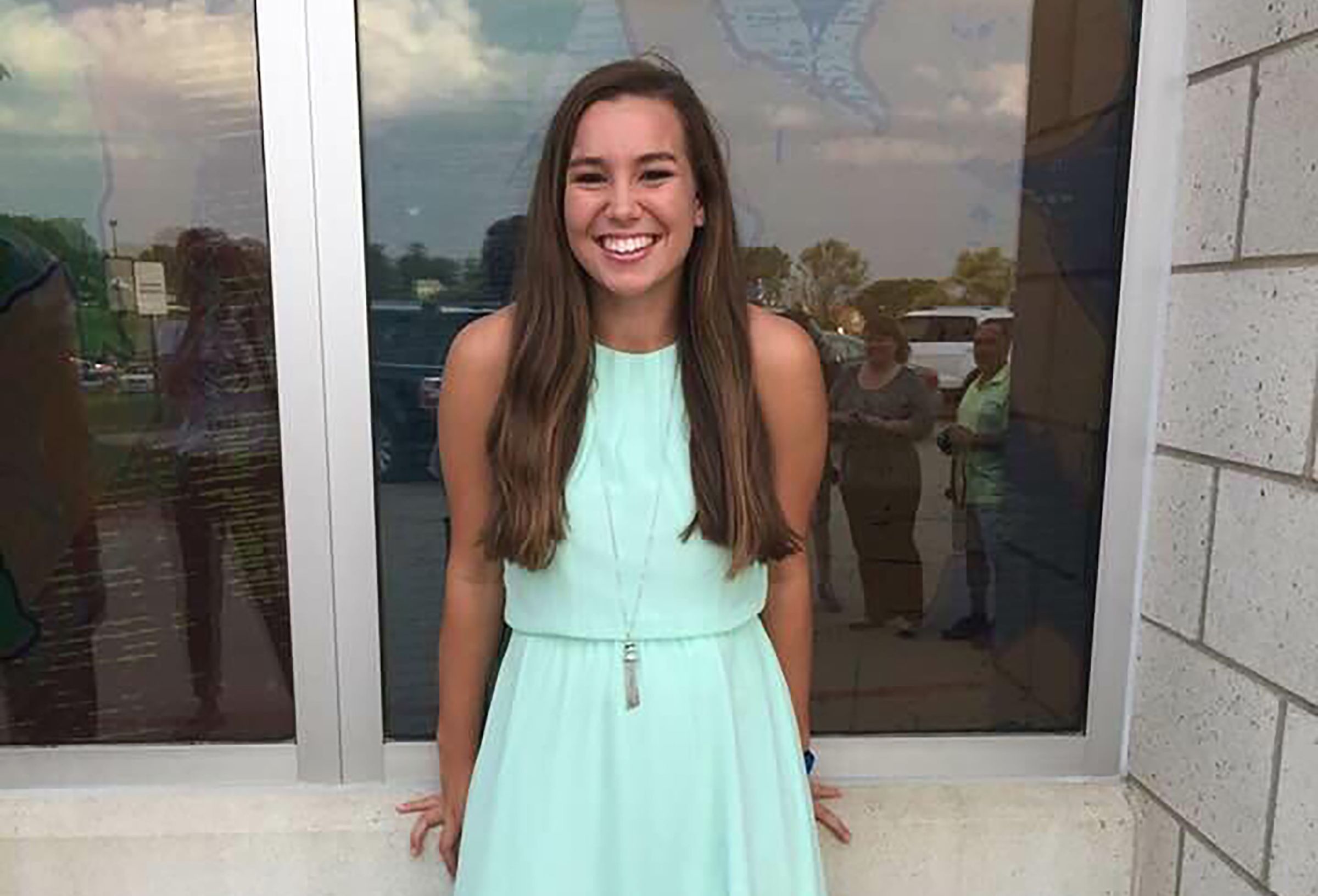 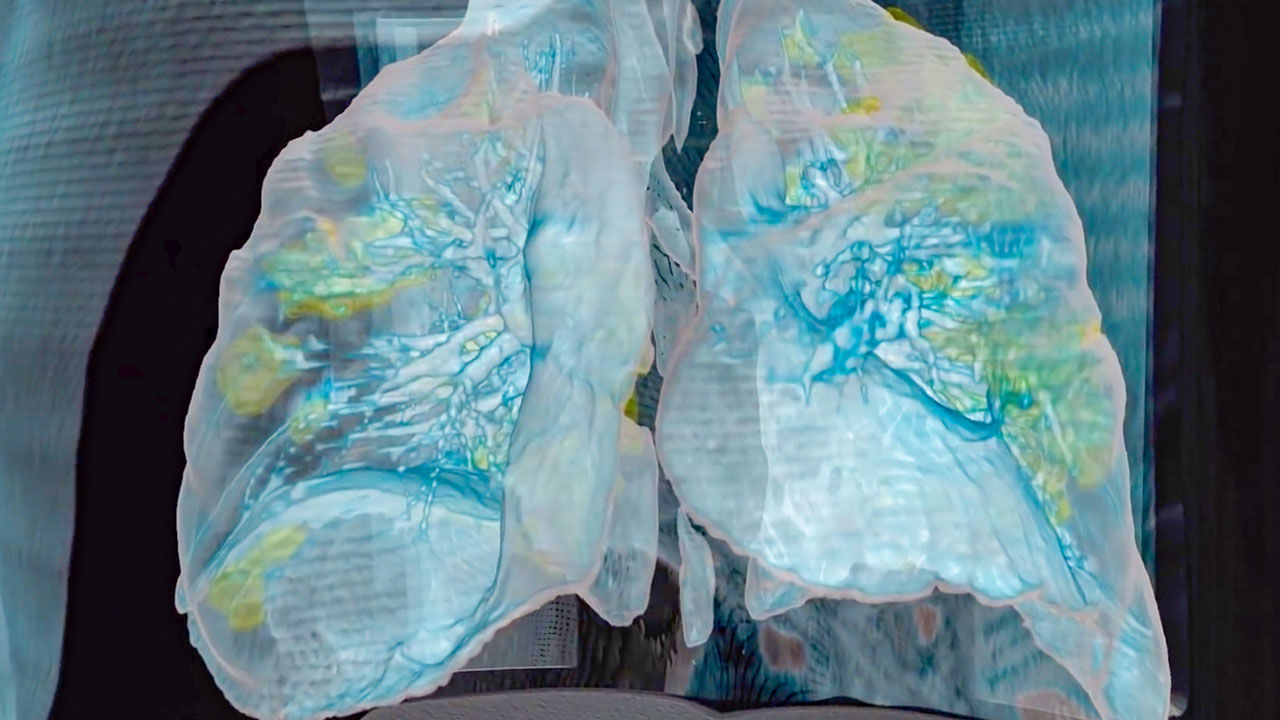 The coronavirus wreaked extensive damage (yellow) on the lungs of a 59-year-old man who died at George Washington University Hospital, as seen […] 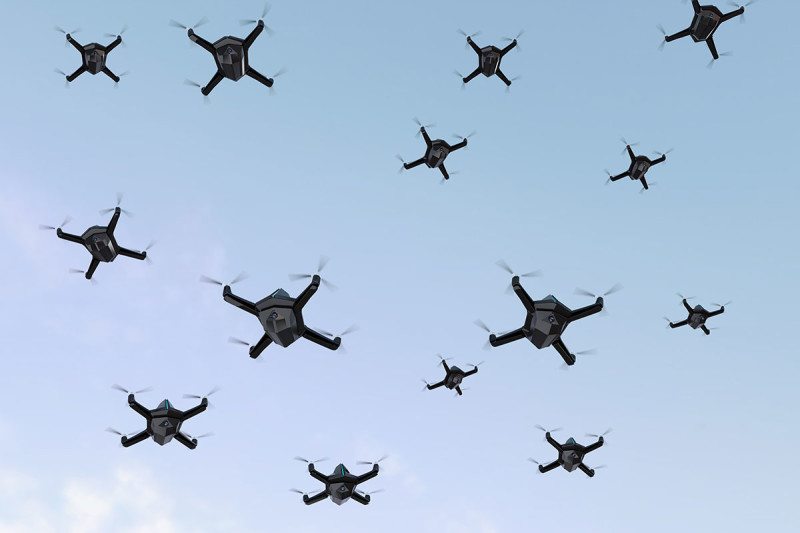