Initially, the user made a small change to his diet to make small progress on his weight loss, cutting out items such as pizza, junk food and sugary energy drinks from his diet.

As well as cutting out some much-loved treats, the user also took up running, something which was a struggle at first.

He continued: “I was wheezing and drooping in sweat in less than a half-mile. But I just kept going to a local park after work and made running part of my routine. Gradually the distance increased substantially.”

After adopting a new lifestyle, the user confessed that he lost 20 pounds.

“All these new habits took me a long way. I lost quite a bit of weight (at least 20lbs). I was feeling good about it.”

However, still heavily involved in the gaming world, his weight loss journey took a back seat as he focused on his gaming career. But following a setback in not qualifying for a gaming competition, after dedicating so much time and effort and not reaching his goal, he decided to put his gamer control down and refocus his attention on a healthier hobby like fitness. 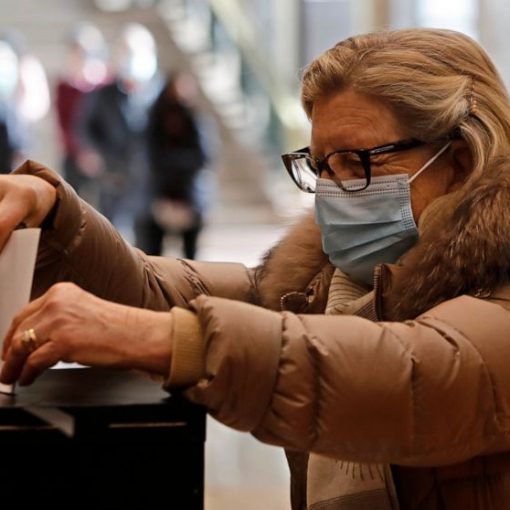 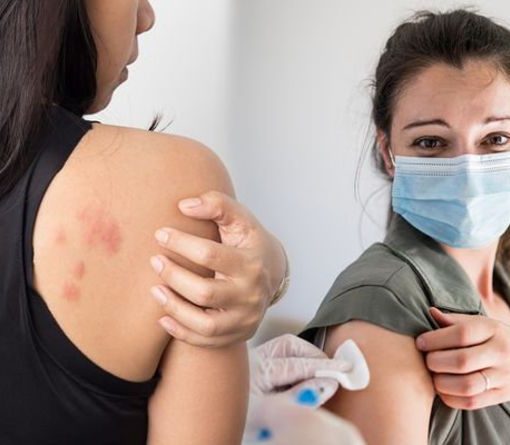 The Covid vaccine rollout has garnered much praise and while they signify hope for so many people, others aren’t so enthusiastic about […] 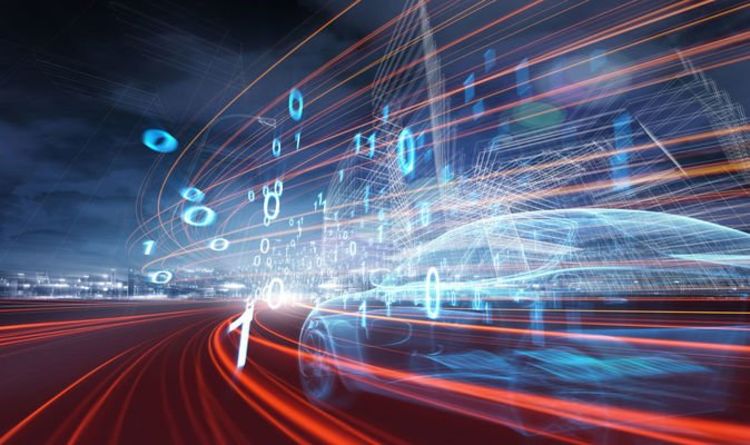