Airstrikes against an Iranian-backed militia on Sunday followed an intensifying campaign of attacks directed by Tehran against US forces in Iraq, administration officials have said, warning that any further escalation in the region will be Iran’s responsibility.

A senior US official said there had been 11 attacks against Iraqi bases hosting coalition forces in Iraq over the past two months, many of them carried out by a Shia militia group, Kata’ib Hizbullah (KH), culminating in an attack on a base near Kirkuk on Friday, killing a US contractor and injuring US and Iraqi soldiers.

On Sunday, the US conducted retaliatory airstrikes against five KH bases in Iraq and Syria, which KH said killed 19 of its fighters and injured 35.

“This was an Iranian-backed rogue militia acting to deny the Iraqi people their basic sovereignty,” Mike Pompeo, the secretary of state, said on Monday, singling out Iran’s supreme leader, Ali Khamenei, and the commander of the country’s Revolutionary Guard Quds force, Qassem Suleimani, for blame.

“President Trump’s been pretty darn patient, and he’s made clear at the same time that when Americans’ lives were at risk we would respond, and that’s what the department of defence did yesterday.”

US officials have restated US policy that Washington would make no distinction between Iranian forces and what are deemed to be Iranian-backed militias if US interests come under attack.

“We know that KH was responsible for the attacks,” the senior official said. “Kitaib Hizballah is very well armed and trained by Iran, and they are responsible for many of these attacks against American troops and Iraqi troops.”

“I would say that this obviously is a campaign,” the official added.

Related: Russia and Iran condemn US airstrikes in Iraq and Syria

Russia and Iran have denounced the airstrikes. In the wake of the airstrikes, the commander of the Popular Mobilisation Forces, a Shia militia umbrella group in Iraq, warned: “The blood of the martyrs will not be in vain and our response will be very tough on the American forces in Iraq.”

Asked about the risk of an escalating and increasingly direct conflict between US and Iranian forces, the US official said: “If there’s any further escalation, it lies directly at the feet or Iran’s proxies in Iraq, not on us.”

“It’s very important that we not tolerate that kind of behavior because if, if we don’t respond, it will invite further aggression,” a second US official said. “President Trump directed our armed forces to respond in a way the Iranian regime will understand. And this is the language they speak.”

US officials also vented frustration at the Iraqi government, which has said it would review its relationship with US forces in the wake of Sunday’s airstrikes.

“We have frequent and robust exchanges with the Iraqi government about these threats and have, for some time. And we absolutely told them that we were going to be taking action against this particular attack,” he added. “Yeah, it’s disappointing, but it’s moments like this when you see people’s true colours.” 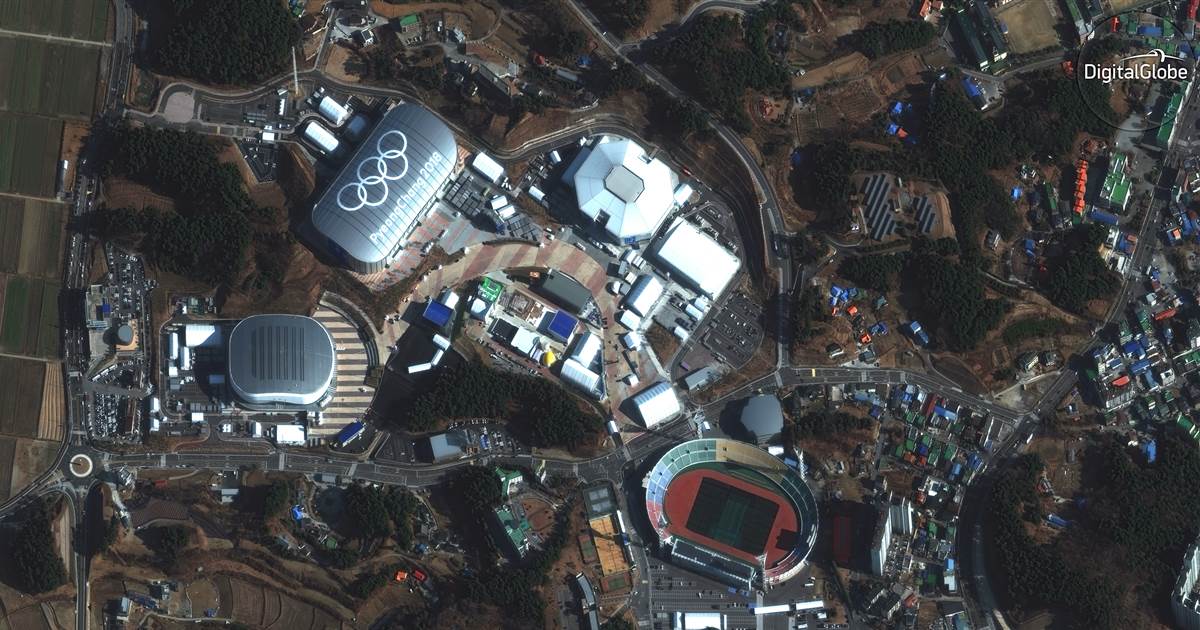 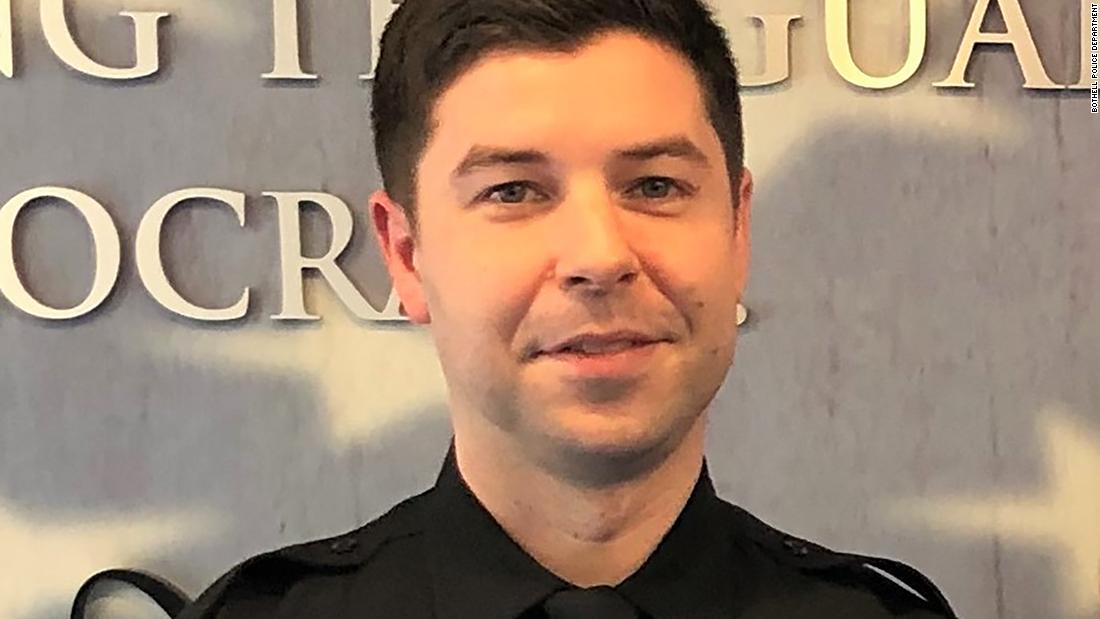 Officer Jonathan Shoop, 32, was struck by a bullet fired from the gun of fellow Officer Mustafa Kumcur, according to a news […]